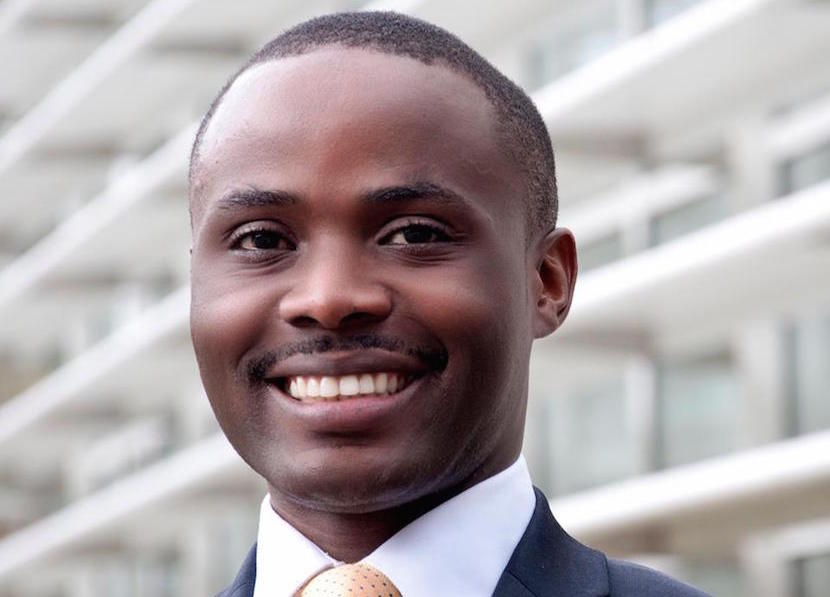 The Trillion Dollar opportunity, that’s what Martin Ganda refers Africa to, and on the surface he’s on the money. The continent has an abundance of it, the problem lies with leadership. Ganda says it is time for the people to grab this opportunity and be the change, be the Nelson Mandela of tomorrow, be the change you want to see, as the power is in each and everyone’s hands. – Stuart Lowman 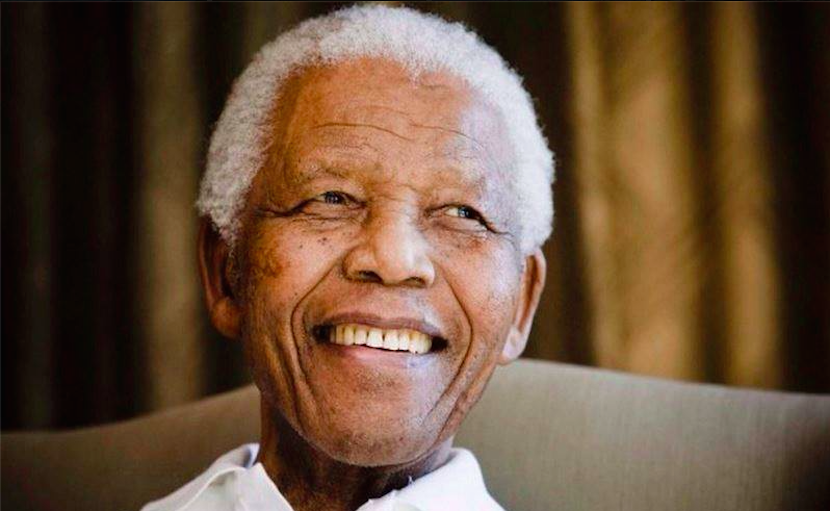 Let’s be history-makers. Let’s be the change that we want. The power is in our hands, literally.

Nelson Mandela’s legacy is that he overthrew apartheid and

ushered in a rainbow nation; black and white people became one woven fabric of the new South Africa. He did not change every facet of South Africa to perfection as we expected, but he did something that outlives his rule and power.

Most Africans, before independence, cried daily for the opportunity to have the power to change and make a difference in our communities.

The colonial powers were very good at using power to their advantage, to suit whatever goals they had. This included changing laws to make sure the majority (black people) would never gain power, no matter how many of them voted. They made sure that only settler and colonial interests were represented in government.

After years of armed struggle, we now have power in our hands. There is no excuse for conditions to remain similar to what they were during the colonial years.

In many African countries the economic climate has deteriorated. Who do we blame? We are in power. We can make all the rules we want. We can change any rules to create the best environment we want for ourselves, for our businesses, for our children. We have the talent. What are we missing?

Five years ago diamond reserves, equivalent to 25% of the world’s alluvial diamonds, were discovered in Zimbabwe. If that resource was exploited efficiently and responsibly, our leaders would have created an enviable legacy for our people. But that was not to be. Five years later, we have nothing to show for this multibillion-dollar natural resource.

Some may argue that development or developing one’s country responsibly takes time. Nonsense. We have been in power for more than 30 years. One does not have to be a genius in governance to provide quality education and adequate healthcare for one’s people.

Let’s be history-makers. Let’s be the change that we want. The power is in our hands, literally. We have immense resources and, if we use them well, we can turn around our fortunes, creating lasting legacies and endowments for future generations.

Looking back, I am proud to say that my parents dropped out of school to fight settler and colonial rule. Today, I am politically free. I am proud. But I am concerned that we will not leave a proud legacy for our children and grandchildren.

As the new empowered African leaders of our society, the buck stops with us; no excuses. Are we doing all we can to leverage the power our offices hold to make a difference?

Zimbabwe entrepreneur Strive Masiyiwa built Econet Wireless and today more than nine million Zimbabweans can connect to the world. That’s a legacy. Not all of us can be a Masiyiwa, but the educational resources and environment in which every child is raised must enable and empower any child to be whatever he or she wants to be.

The first education minister of Zimbabwe after independence championed a policy providing for free primary education. Today, Zimbabwe prides itself with having one of the highest literacy rates in the world. One of our best exports is our human capital to neighbouring countries and abroad.

Will our children grow up under the same conditions as our parents did during the colonial years? As the new crop of African leaders, what will be our legacy?

*Zimbabwe-born Martin Ganda is an African investor and adviser.