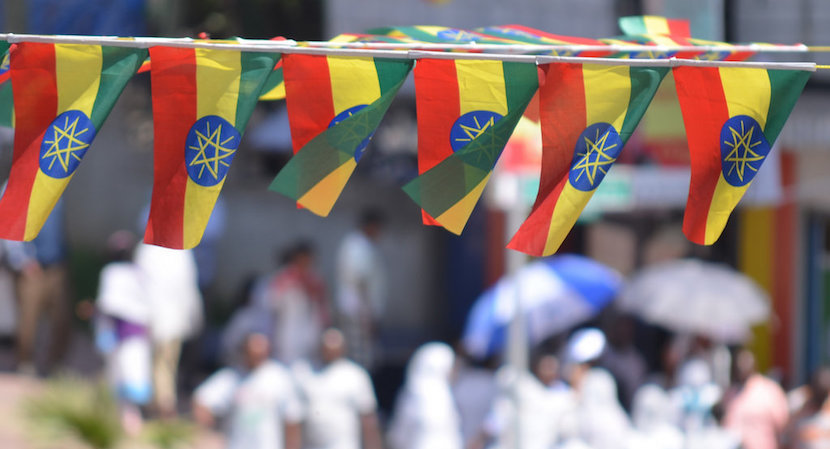 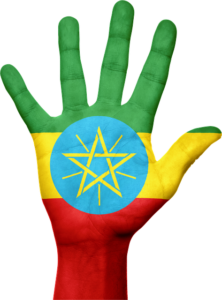 CAPE TOWN — Reading how Ethiopia is poised to boom even further economically, one can’t help thinking there must be lessons for South Africa, especially now that our State-owned enterprises are being recaptured to enable proper, more ethical business. In terms of political leadership there are similarities in reform, though insufficient information exists to compare President Cyril Ramaphosa’s Zuptoid-smattered cabinet with new Ethiopian Prime Minister Abiy Ahmed’s restructured Politburo. By the very nature of politics, Ahmed’s probably also carrying some historical deadweight, but the major difference is that Ethiopia continues its economic boom while our stagnation persists. Another difference is their aggressive privatisation while holding onto majority shareholdings in State-owned enterprises. Looking outward and upward is perhaps another difference as we focus inward on redistribution and land expropriation, ostensibly to create a more equal society. Such navel-gazing ignores the rewards and potential income equity that global competitiveness and a market-driven economy can bring. One only has to compare SAA with Ethiopian Airlines to see the historic differences in approach, never mind the hands in the kitty. One is cutting routes, paring wherever it can, while the other is spreading its wings over Africa and the world. – Chris Bateman

For so long a closed shop, the Horn of Africa nation on Tuesday invited foreign investors to buy stakes in state-owned telecoms, shipping, power generation and aviation companies, a rare opportunity to access such a large market. The bonanza will extend to railways, sugar mills and industrial parks, with the top brass of the ruling party embarking on long-awaited market reforms.

The move continues a breakneck push led by new Prime Minister Abiy Ahmed, who took office two months ago. As well as green-lighting the liberalization of state companies, he’s taken steps to reduce the role of the military in the economy, agreed to the terms of a long-disputed peace deal with neighboring Eritrea, and lifted a state of emergency that followed the snap resignation of his predecessor, Hailemariam Desalegn.

“Ethiopia’s market size speaks for itself,” Jacques Nel, an analyst at NKC Africa Economics, said by phone from Paarl, South Africa. “And the sentiment surrounding the country’s political environment has improved considerably with the appointment of Abiy. They want to signal to the world that this is a new Ethiopia.”

It’s a process started by Hailemariam, who proposed partial market liberalization to the ruling coalition’s 36-member politburo last year. Most of Ethiopia’s private businesses were nationalized in the 1980s under the former Communist Derg regime. That government was toppled by the Ethiopian People’s Revolutionary Democratic Front, a party with Marxist roots that has shifted toward a market-based economy since it came to power in 1991.

Reforms introduced by the EPRDF along with investment in infrastructure projects like the $6.4 billion Grand Ethiopian Renaissance Dam helped the economy grow faster than any other in Africa over the past decade. It’s expected to do that again this year, according to the IMF, which forecasts growth of 8.5 percent.

Deterrents to potential investors lie in the long-running threat that led to Hailemariam’s resignation: sporadic unrest against authoritarian rule and inter-communal violence. And the government has made clear that investors won’t be able to take a majority stake, leaving them open to the vagaries of the state, while the banking sector remains firmly shut. At about $80 billion, the economy is the second-largest in sub-Saharan Africa not to have a stock exchange after Angola.

“It’s still a difficult place to do business in,” Nel said. “Foreign investors won’t be able to independently make their decisions — they’ll have to always consider the government’s longer term development strategies. There won’t be that much freedom.”

As for the companies made available for investment, Ethiopian Telecommunications Corp. is the most intriguing. The business dominates a phone market that’s long been coveted by MTN Group Ltd. and Vodacom Group Ltd., Africa’s biggest wireless operators by sales and value respectively. With about 60 million mobile and fixed-line subscribers, EthioTelecom is roughly the size of MTN’s unit in Nigeria, its biggest market. However, it’s market penetration is far lower, analysts say.

“Ethiopia is an attractive telecoms market and both MTN and Vodacom are likely to consider entering if a viable opportunity opens up,” Peter Takaendesa, a money manager at Mergence Investment Managers in Cape Town, said by phone.

Ethiopian Airlines Enterprise is by far the most successful carrier on the continent, turning a profit and linking almost 70 global cities outside Africa with about 60 across the continent from its hub in Addis Ababa, Ethiopia’s capital. However, unlike fellow state-owned South African Airways, it’s not in desperate need of investment. The airline generates business from Ethiopia’s burgeoning flower-export business as well as from travelers, and plans to buy new regional jets in the next month or so, Chief Executive Officer Tewolde GebreMariam said last month.

Discussing the policy shift after his own company was put up for part-sale, Ethiopian Logistics & Shipping Services Enterprise CEO Roba Megerssa Akawak said the reforms are intended to “really serve the economy.”

“I see it as an opportunity,” he said. “For us to be competitive in the global market for transport logistics services, efficiency can only be achieved through introducing best practices, management practices, systems and facilities.”