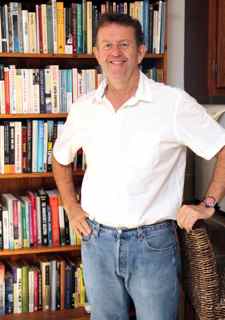 I had a wonderful, peaceful dream last night. Was helping a group of youngsters with something arty and asked my son Travis to lend a hand. He did. Gently, patiently, with a smile. Woke up this morning with heart rest. Travis, you see, passed away five years ago today. He was 21 years, seven months and 14 days old.

That SA newspaper circulation is in decline is common cause these days but the latest set of figures from the  Audit Bureau of Circulations of SA (ABC)  figures – for the first quarter of 2013 –  really rubs it in. Consider that we had the biggest, most compelling news event to hit SA in many … Read more

[box]THIS PIECE was published first on MarkLives.com, the website of Herman Manson, SA’s leading commentator on marketing and advertising. (@marklives)[/box] The ABC has released circulation statistics for the period January 2013 to March 2013. Here are a couple of consumer magazine ABC numbers that popped out for us. We also updated our list of the … Read more 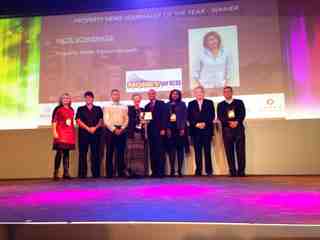 Little provides more pleasure than witnessing the flourishing of those once mentored. Over the years I’ve enjoyed great joy watching the progress of many whom I helped guide during their early years in financial journalism. But few public accolades struck as delighted a chord as seeing former Moneyweb colleague Micel Schenhage honoured this week as 2013 Property News Journalist of the Year. Hers is a really special achievement.

Read moreMicel Schnehage scoops the most deserving journalism award. Ever.

[box]As part of a series on Amps v ABCs, market-research guru Peter Langschmidt  has kindly given us permission to publish this on Grubstreet. In it he argues why Amps readership levels are statistically impossible given the numbers of people per household. He then examines ways to bring these readership figures down to levels that are … Read more

Here are my Tweets from the afternoon session of the Berkshire Hathaway AGM. Have occasionally expanded the original Tweets to provide context (additions in brackets). 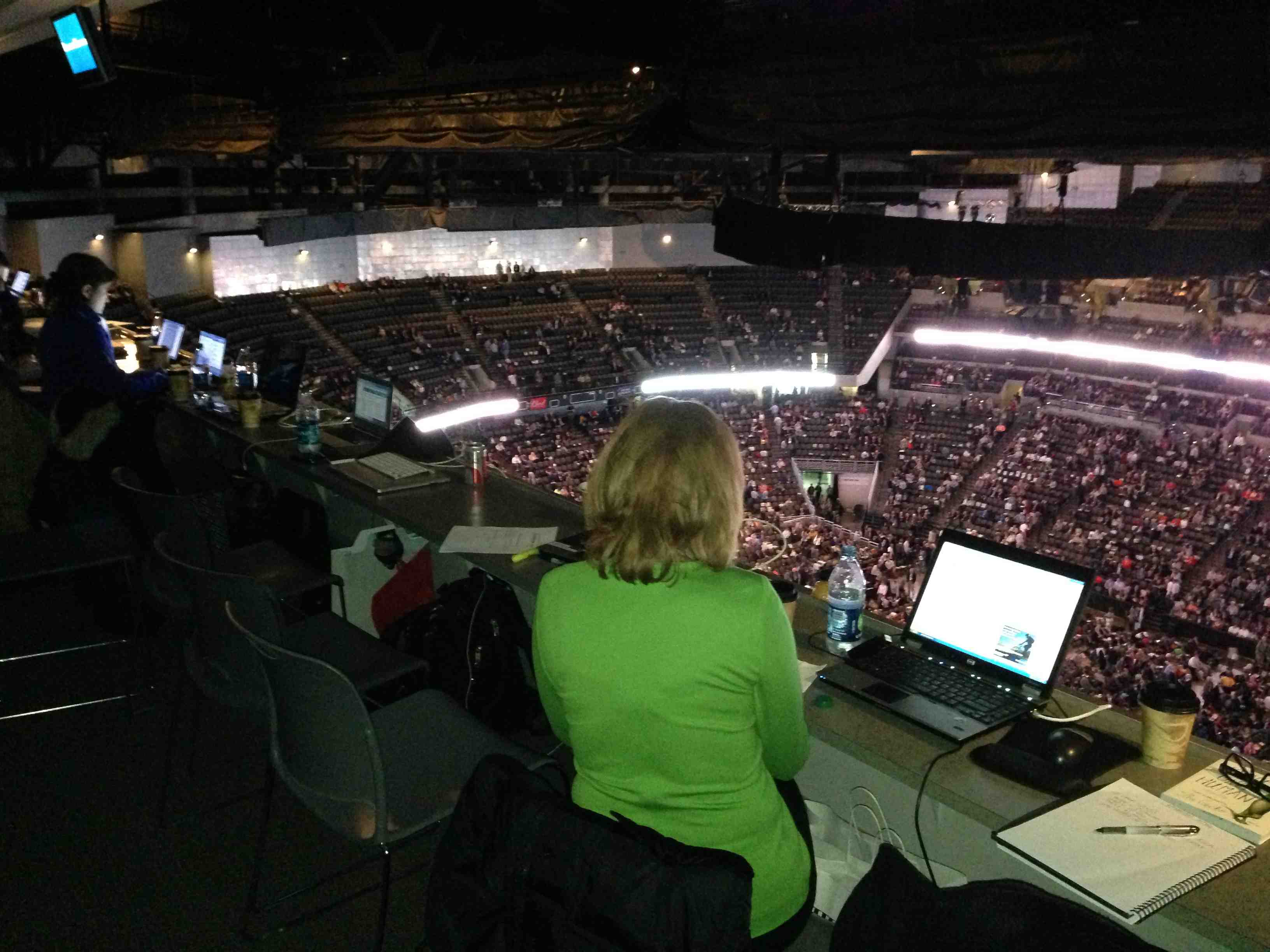 Much as we Tweeples like to believe otherwise, not everyone’s yet converted to Twitter. So for those who missed my live Tweeting from the Berkshire Hathaway AGM in Omaha, all the postings are together in this and the next piece. They give a great overview of what the 30 000 of us heard from Warren Buffett and Charlie Munger on Saturday.

The results from Hacks/Hackers Cape Town survey on what South African full-time and freelance journos earn are out. (If you recall, they did an online survey in March — and not just to collect information on the state of our industry but with the intention of using it as an exercise to show journalists how … Read more

Am all set for Warren Buffett’s big day – the Berkshire Hathaway AGM here in Omaha on May 4th 2013. This year, instead of copious note taking and the next week trying to decipher them, will be using Twitter to record proceedings. You can follow through the stream on www.twitter.com/alechogg.

Read moreLive from Omaha – The Warren and Charlie Show via Twitter!