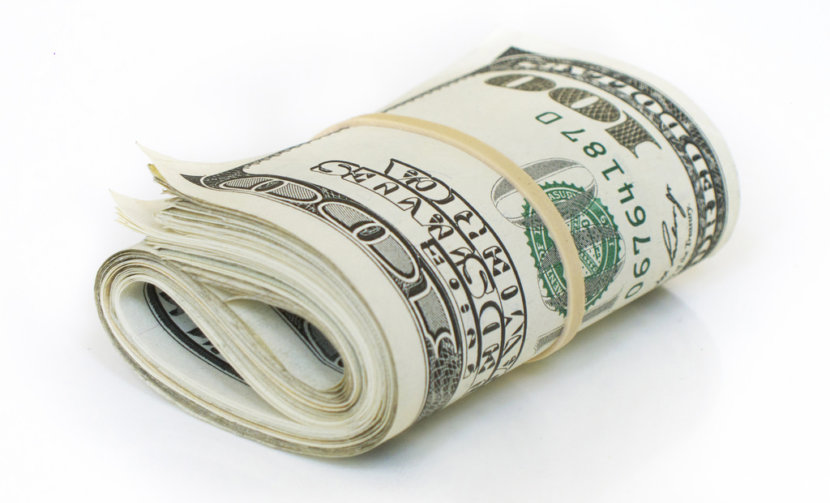 President Jacob Zuma and his buddies in the ANC might be impressing Julius Malema’s Economic Freedom Fighters supporters with talk of radical economic transformation to slay the imaginary beast of white monopoly capital. But their rhetoric, together with seemingly endless revelations of corruption, is sending foreign investors to distant climes. This worrying development is highlighted in a series of charts put together by Dwaine van Vuuren, a full time trader and stock market researcher. In graphs first published by Sharenet, Van Vuuren outlines the details of how money is moving out of South African assets. Investors are responding to the risks that credit ratings agencies have been highlighting for some time. These include: the country’s exceptionally high unemployment rate; an economy under pressure; perilous government finances; mushrooming red-tape that adds a significant burden to business operations; and political tensions. The rand has been depreciating, but it is no longer a “political shock-absorber”, cautions Van Vuuren. The astute investor reminds his followers that emerging markets have been beneficiaries of a trend in which global investors have been seeking higher income outside low-return developed markets – with the exception of South Africa. Van Vuuren reckons it is not too late to turn this situation around so that money starts flowing back into South African assets. The causes for foreign investors hunting elsewhere for opportunities are all factors we can control because they are domestic – they aren’t related to the global financial crisis, he says. – Jackie Cameron

Whilst our past two articles covered faint green shoots to the current malaise our stock market and economy finds itself in, foreigners were still net sellers of R24.4bn in JSE shares and SA government bonds in January 2017. JSE shares accounted for 74% of the outflows:

This brings the total rolling annual (12-month) outflows to R163bn:

But here is the real eye-opener. Since the September 2013 foreign-flows peak, achieved 2 months before SA fell into a business cycle recession, foreigners have dumped a unprecedented net R286bn in SA equities and government bonds:

Now the Rand depreciated a massive 60% from 2014 to 2016, so let’s view these outflows in dollars to eliminate the effects of the Rand:

Now many commentators will say that SA is just an unwilling participant in a general emerging market (EM) risk-off and we mustn’t read anything into this. Not so. Whilst EM overall has indeed experienced outflows, these have been isolated to China. If you take China out the equation, EM as a group has experienced inflows for every quarter since the end of the financial crises in 2009:

Why would foreigners be voting with their feet and become large-scale net sellers of our stocks and bonds if we are not caught up in a general EM outflow scenario? The only answer is LOCAL FACTORS. We know what those are, since they are the very things the ratings agencies have been hammering home for the last two years:

The sad thing is that these are mostly factors within our control – not external factors we have no control over. And we must stop blaming the global financial crises – that ended over 6 years ago.

Inflows are but one of 8 major items the stock market and economy needs to give a boost. But even with outflows, if enough other items start showing green shoots we may be able to overcome the effects of mild outflows. I will be discussing this at length together with our analysts at our next round of seminars and workshops, which you can book here.