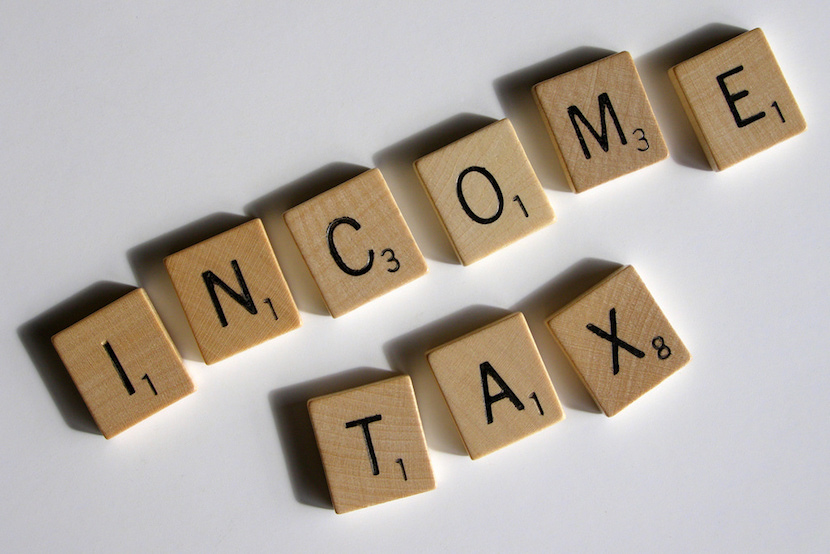 Judge Dennis Davis is a colourful, smart character, but you’ve got to wonder whether he is always in touch with reality. Anecdotally, higher income earners are fed up with paying higher tax to cover government spending that’s largely for the benefit of other people – yet Davis reckons the 100 000 people earning over R1.5m will mostly have no qualms with the hike announced in this year’s budget. Instead, they worry about how their tax is used, is his message. It’s true that many hard-working taxpayers are fed up with watching the squandering of state funds across all levels of government and state entities, from SAA to the SABC, as kleptocracy takes over from democracy. However, regardless of whether a government is corrupt, there’s a limit to how much taxation people can take. A figure of R1.5m might sound like a salary for a rich person. But, take into account the cost of living and the reality that these people have to pay for services out of after-tax money that the state should be providing but is not delivering – healthcare and crime control to name just two – and the figure shrinks dramatically. Consider, too, that these income earners must fend for themselves in providing for retirement income, so funds need to be allocated to investing for long-term needs. The proceeds of those efforts are taxed heavily, too. By the time the basics are covered, there’s not a lot left for the types of spending you would associate with higher incomes. If you’re in any doubt how tax rates influence the flow of money around the world, look to the globe’s multinationals – which pay little to no tax, freeing their funds up for additional business development. Donald Trump knows the power of lower tax, which is why he plans to lure big companies back to the US by chopping corporate tax. South Africa’s higher income earners aren’t so patriotic that they will place the national interest above personal interest if there’s a chance of a better life elsewhere – are they? – Jackie Cameron

Cape Town – Amid fears of South Africans skipping the country over the new tax rate for individuals earning over R1.5m, Judge Dennis Davis reckons these high income earners likely have no qualms with the hike.

However, their gripe is probably with how the tax funds are used, said Judge Davis, who is the chair of the Davis Tax Committee, at a KPMG event discussing the National Budget Speech.

“I’m sure that most people don’t mind to pay the new 45% bracket, but at the same time, I’m certain that you also wish for the money allocated to do specific work, to actually do specific work and not enrich the elite few.”

In his Budget Speech on Wednesday, Gordhan announced government’s decision to institute a top tax bracket whereby individuals who earn more than R1.5m would be taxed at a rate of 45%. The previous top rate was 41%.

There are approximately 100 000 people in the country who earn R1.5m and would be able to pay the tax.

“However, we need some measure of economic, political and fiscal stability to have the two work together.”

Judge Davis admitted that there’s no difficulty with policy, but there is a need for experience and capacity to implement complex legislation. 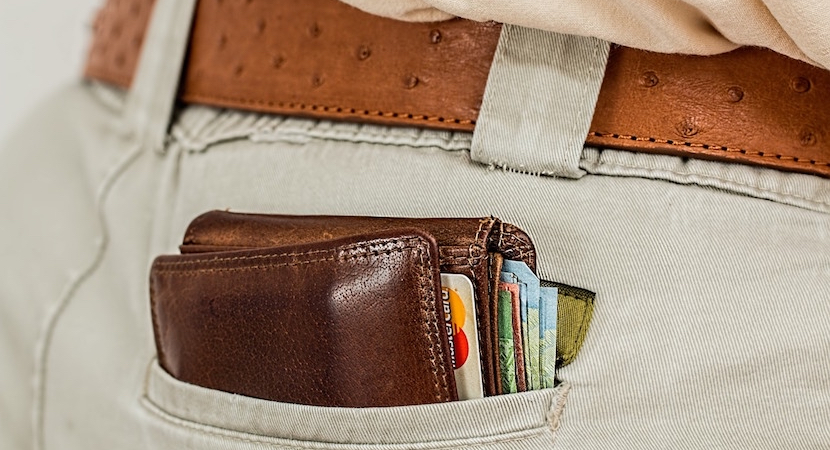 He noted that value added tax (VAT) needs to be on the table, but noted that the distribution of the money collected through it will have to be monitored for proper allocation.

“Some economists have suggested VAT on luxury goods, but I don’t think that this is the ideal route to go because the compliance gap will dramatically increase,” said Judge Davis.

“We’re immensely grateful there was no increase in VAT, but the new super tax bracket of 45% for individuals who earn more than R1.5m isn’t good news for the upper end of the residential property sector.”

Given the R28bn revenue gap that Gordhan needed to plug, tax expert and director of legislation at Sage, Rob Cooper, was not surprised by the rise in the top marginal income tax rate.

“As a form of wealth tax, it’s more politically acceptable than a VAT increase; like the National Minimum Wage, it also has a redistributive effect that could help reduce inequality.”

However, given that high-income earners in South Africa already carry a heavy tax burden, Cooper cautioned that government should be careful about adding too much more to it in the next budget.

“There is a balance to be struck between collecting a fair share from the wealthy and taxing them so heavily that tax avoidance or moving overseas becomes attractive options to them,” he explained.

Doelie Lessing from Werksmans Attorneys, who described the new rate as “aggressive”, was also concerned about the wealthy skipping the country.

“We hope this is not the start of a trend of very high taxes on wealthier individuals, many of whom are mobile and can choose to live anywhere in the world,” she said.

Werksmans also expressed disappointment at the increase in withholding tax on dividends from 15% to 20%, which Lessing said is effectively a penalty on the fruits of investing. “We need to encourage saving and investment, not penalise it.”

She said the rise in the annual Tax Free Saving Allowance to R33 000 is welcome, but it should have been raised even higher to offset higher dividend taxes and further encourage saving.”

Cooper said while the rise on tax on dividends could discourage savers, it could also affect pensioners who depend on income from dividends. – Fin24