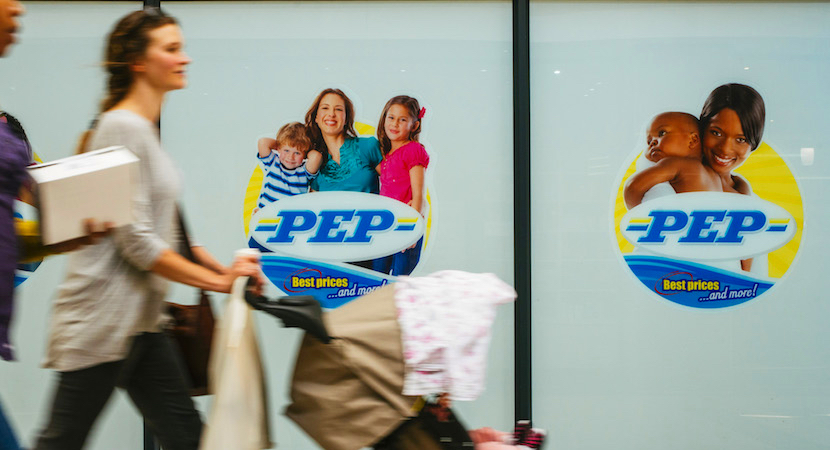 JOHANNESBURG — It’s probably a case of ‘good news, bad news’ when one reads the following note penned by Steinhoff Africa Retail (STAR) chair Jayendra Naidoo. The good news is that STAR has tried to move quickly on disconnecting itself from the Steinhoff meltdown by taking certain steps such as reorganising its debt and even cutting Steinhoff out almost completely, even with the likes of support services. STAR will also change its name back to Pepkor. But STAR’s decision to bring forward performance pay incentives for management may raise many an eyebrow. Nevertheless, this note provides more insight into the Steinhoff blowout and its continued impact almost six months after Markus Jooste dramatically stepped down. – Gareth van Zyl

Good afternoon and a warm welcome to each and everyone of you.

I am honoured and privileged to be here again today and to be able to provide a context to the results that will shortly be presented here.

Steinhoff Africa Retail (STAR) has had an eventful 6 months since we last gathered here on 4 Dec 2017 to hear the presentation on STAR’s 2017 annual financial results.

STAR had formally come into existence just prior to listing on the JSE last year on 20 September. The new board of STAR had it’s first ever board meeting on 30 November 2017. Just a few days later, dramatic and value destroying events at Steinhoff began to unfold at an unprecedented pace. Instead of heading off on holiday like most other people, the STAR Board and management were instead thrown into a crisis with many unexpected challenges including:

In the space of 6 weeks, including the Xmas/New Year break, recognising the enormous risk to the future of STAR from this situation, the STAR board held 10 board meetings to deal with various matters, to understand the risks and to attempt to take concrete steps to mitigate the risks that STAR faced.

Amongst the first steps taken was to appoint Leon Lourens as the new STAR CEO. Leon has been very solid under pressure, dealing with many things he has not been accustomed to dealing with, and has kept STAR on a steady course.

The entire board and management have worked very hard during this period. The situation has demanded much time and effort, and placed great strain on everyone involved and their families. I wish to acknowledge this effort and to thank each person involved for their sacrifices.

It has been a journey through a dark passage and has of necessity required much management attention to be shifted away from the core operational and trading activities to dealing with the huge number of corporate level issues that have arisen.

Though the path has not been smooth, I am very pleased to report that STAR has come through it all safely. I firmly believe STAR is now well placed for a promising future.

Key issues addressed and outcomes produced during this period include:

I hope to see you all at the next presentation at the end of the year, and I now hand over to Leon and Riaan.