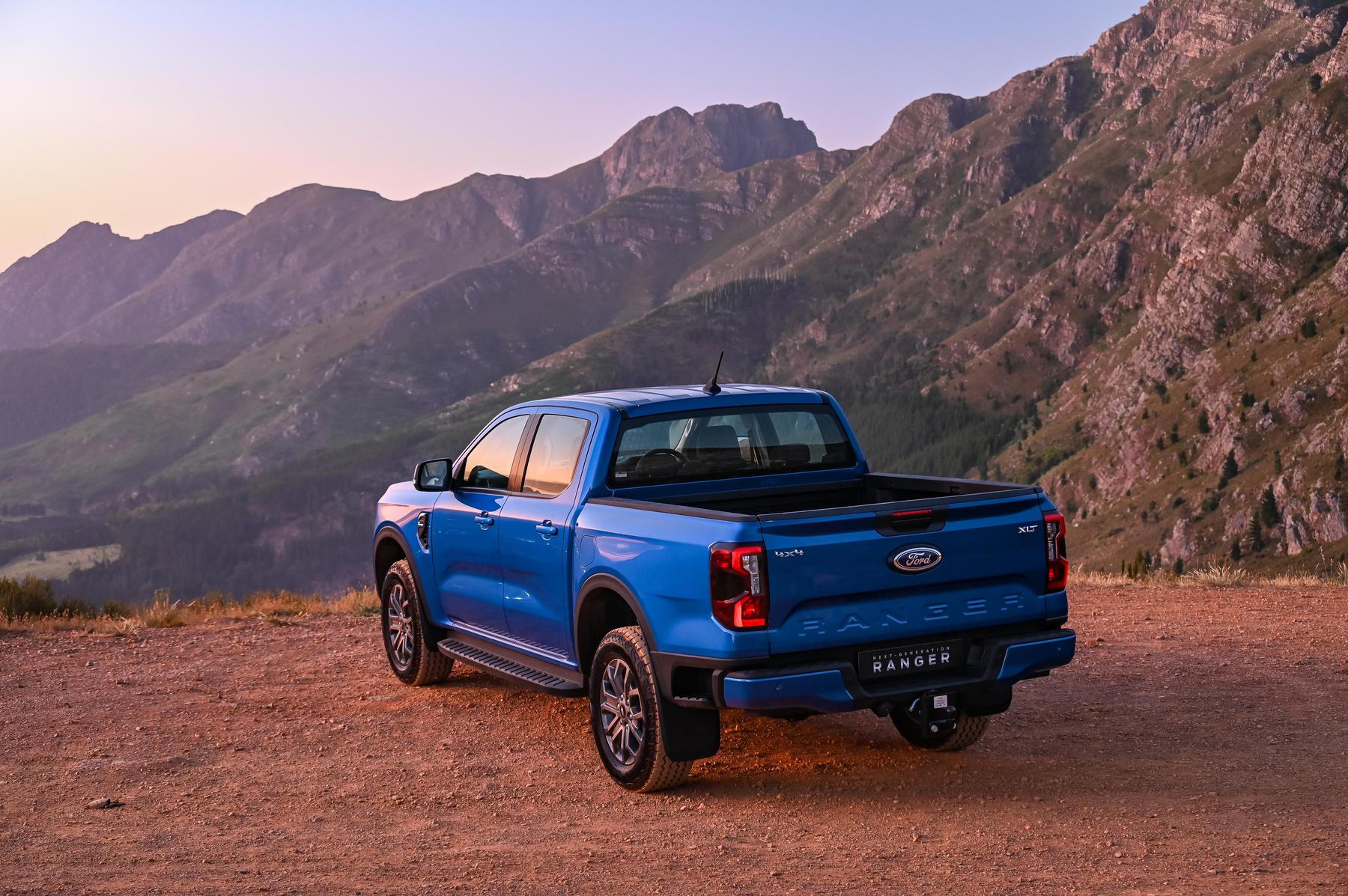 Ford recently unveiled its new Ranger bakkie. Miles visted the Western Cape to find out if its moves the mark. 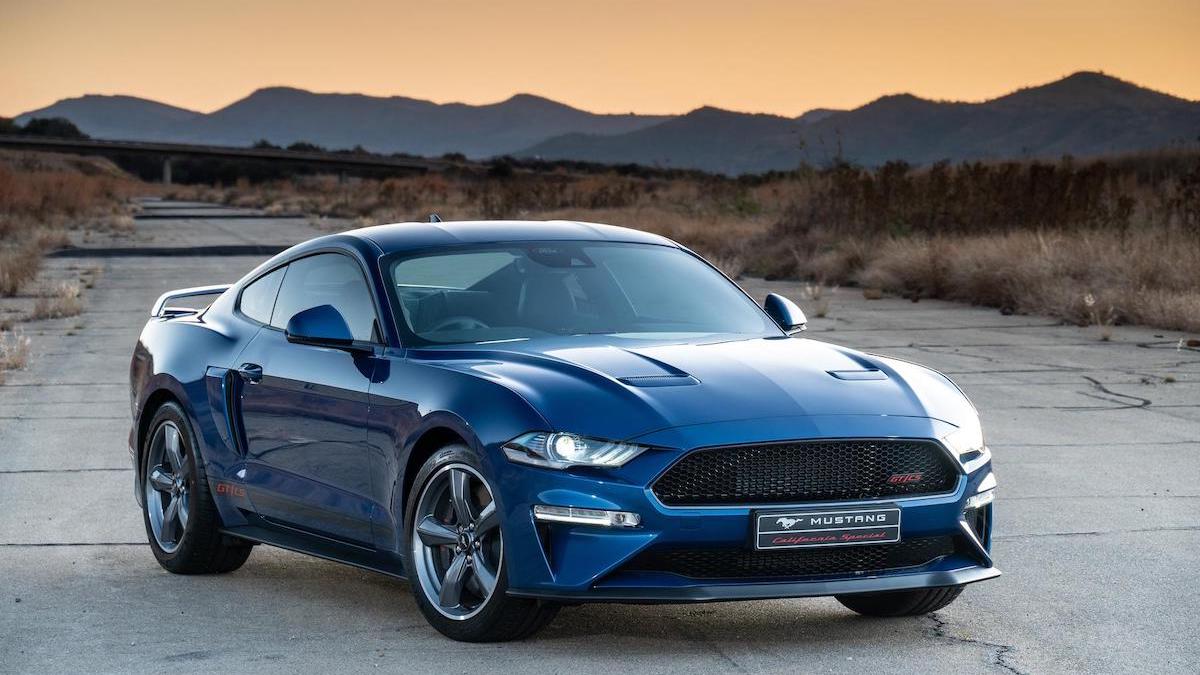 The California Special is a nice addition to the Mustang lineup. Different enough from a standard GT to offer discerning buyers that unique edge. 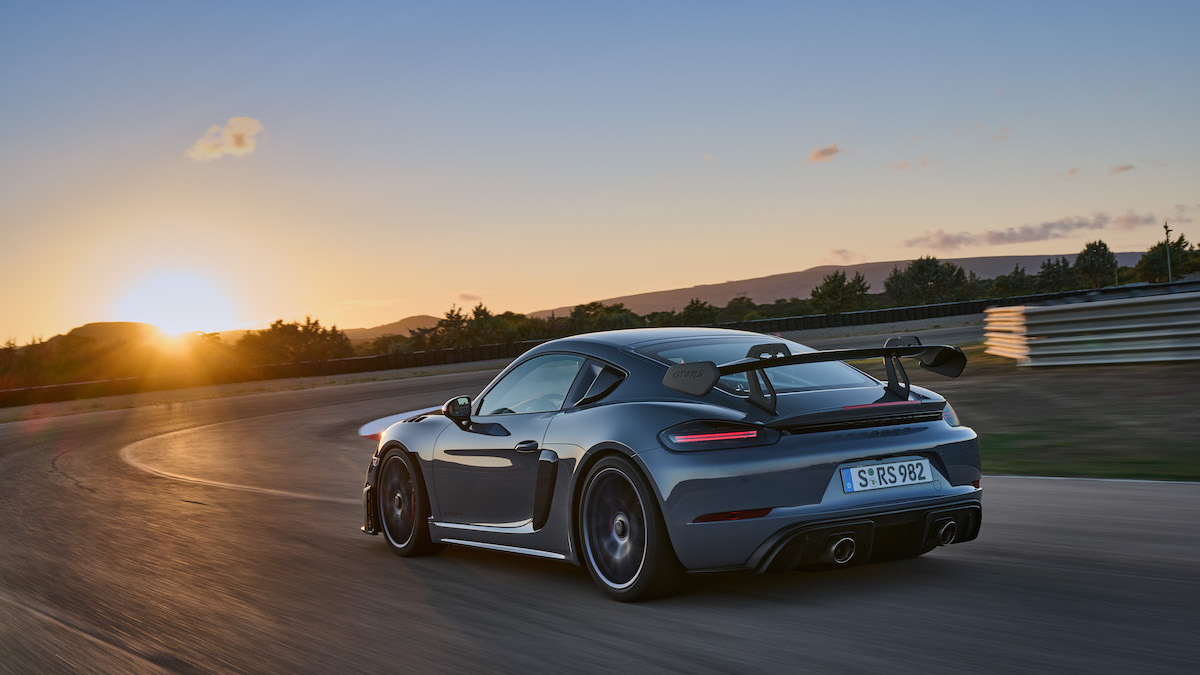 There is no car better suited to carving up a mountain pass and the sheer theatre of how the Porsche GT4 RS goes about it cannot be matched. 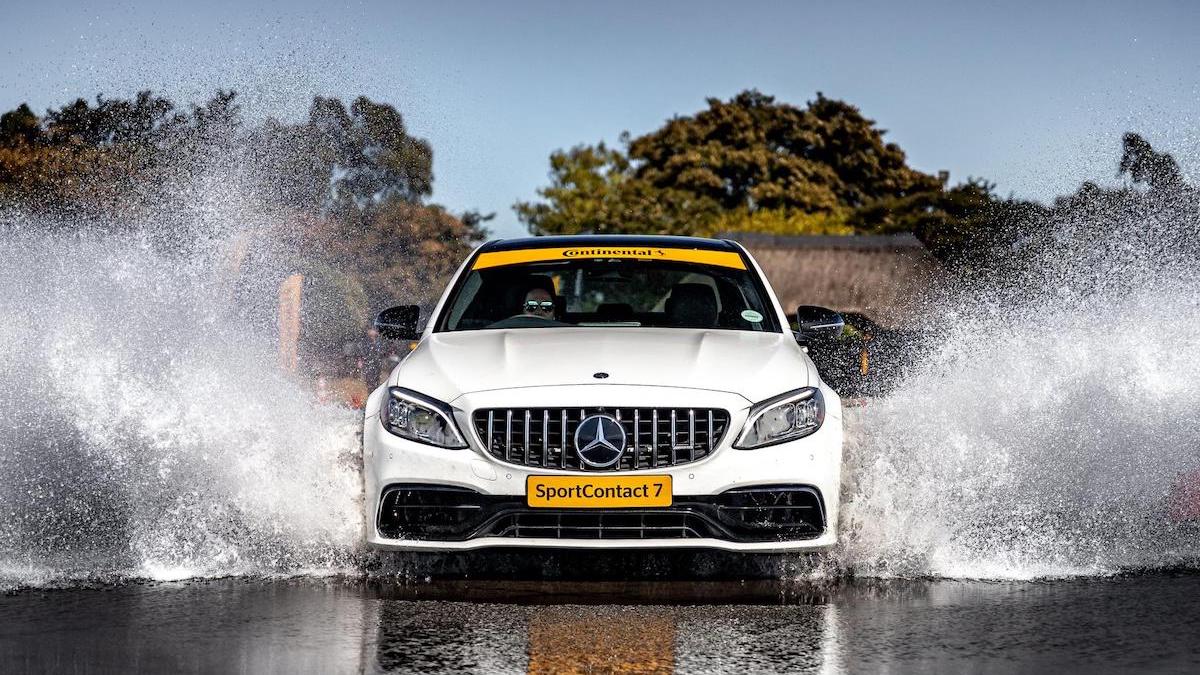 Keeping your car in contact with the road is an important job. We went to test budget vs premium tyres to showcase the performance difference. 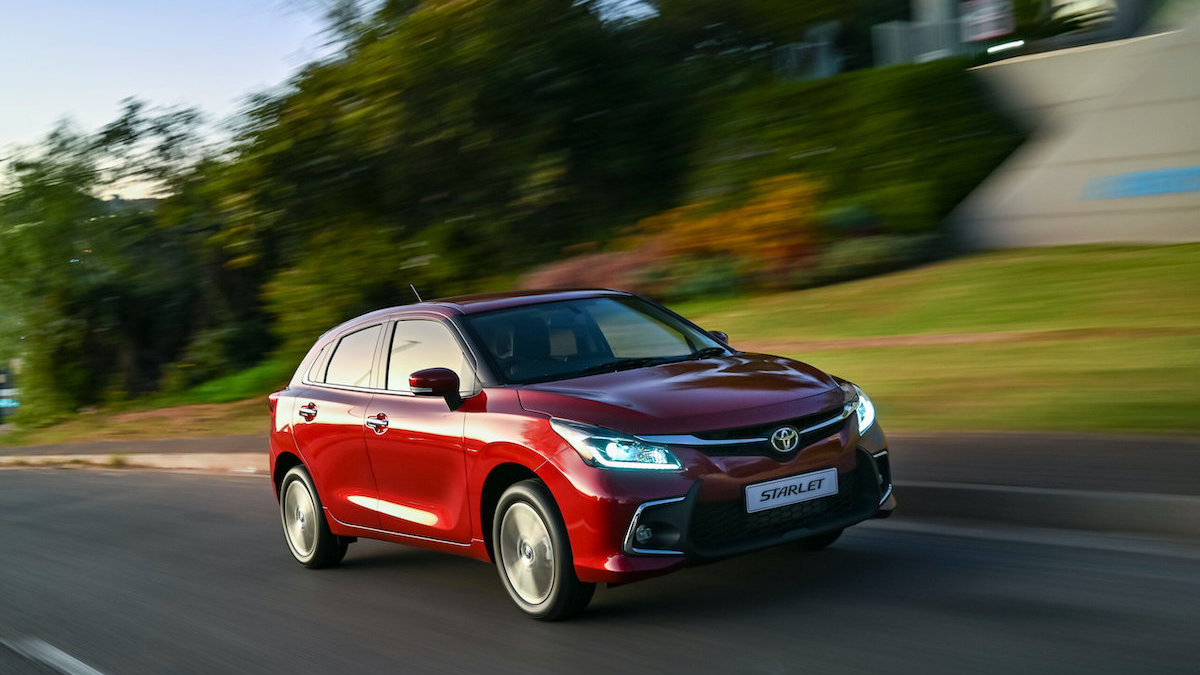 Toyota has introduced a new Starlet, which offers really great value for money in the B segment hatchback market. 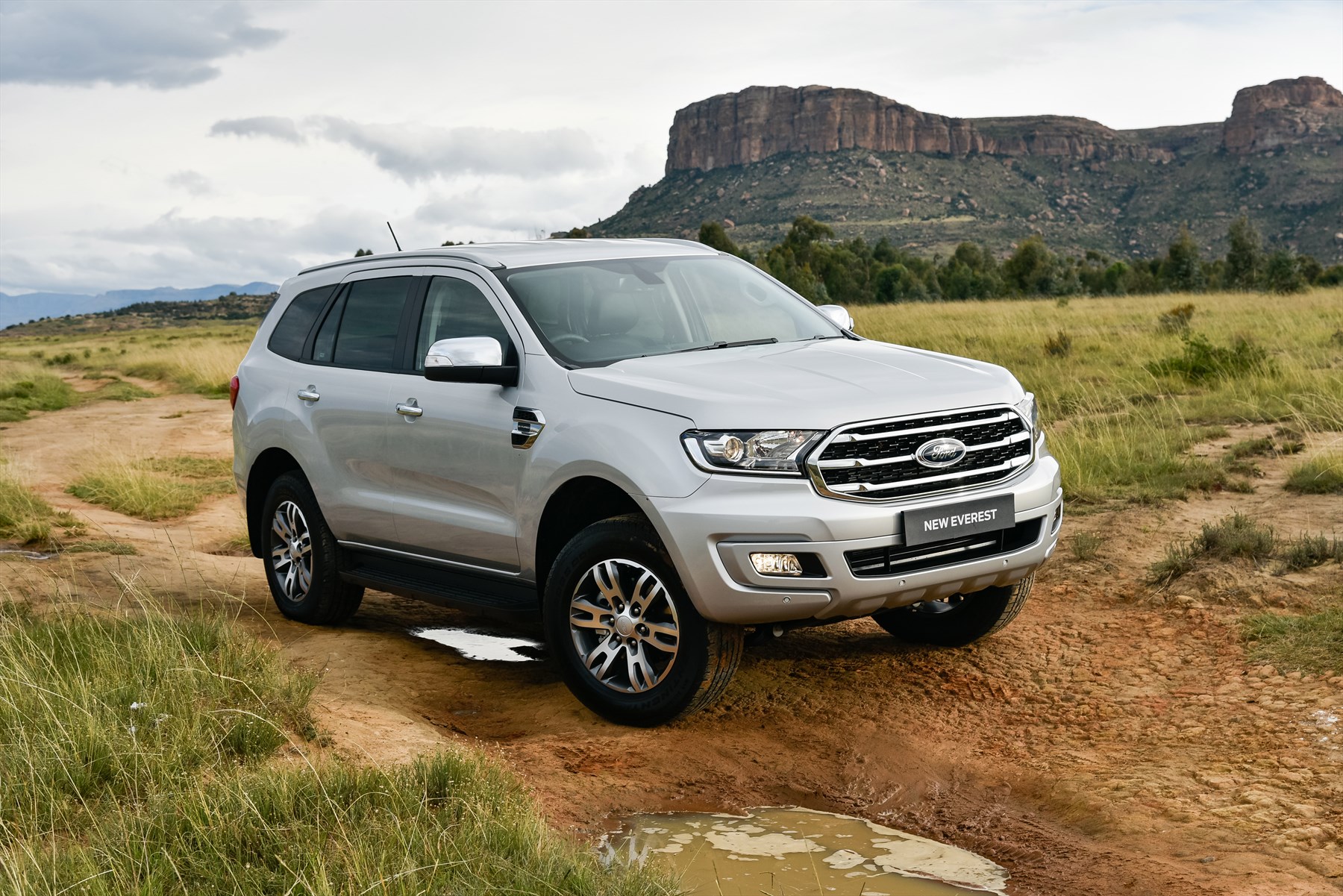 Ford’s Everest is commonplace on South African roads, now in its 8th year of the current model generation. I can see why, too, given how much car you get for the money.  The latest iteration of the Everest offers a 2.0 litre turbo charged diesel motor, in addition to the 3.2 and 2.2 litre models … Read more

When it comes to the realm of the SUV, there’s little that excites me more than Land Rovers. They are the embodiment of what the segment is meant to offer. It’s not about setting lap times around a race track, or outright handling, or looking sporty. It’s about offering a capable vehicle that has lots … Read more 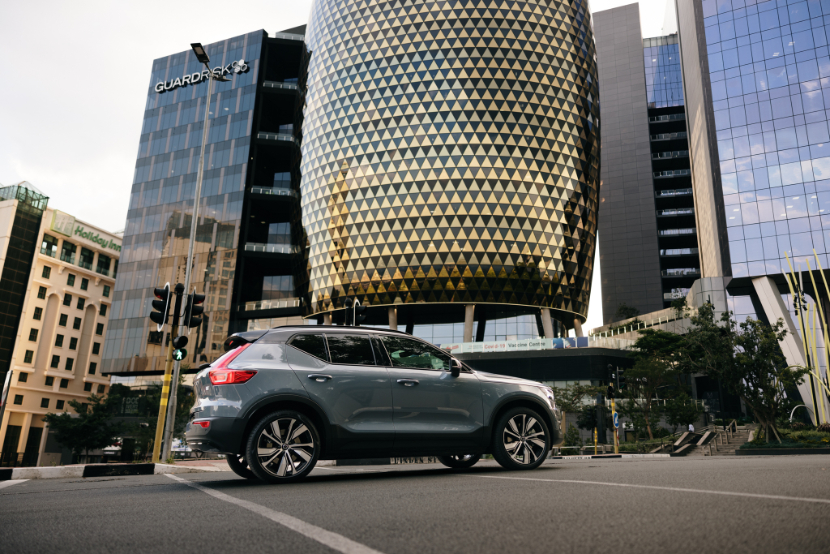 Volvo’s XC40 Recharge P8 is South Africa’s cheapest crossover SUV electric vehicle. We drove one around Sandton’s CBD for the day to see what it’s like to live with. 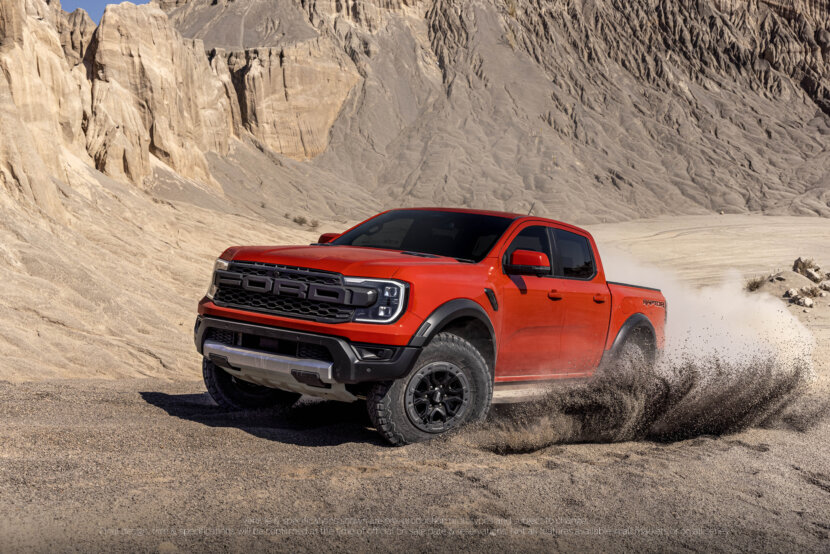 Ford’s new Ranger Raptor has been revealed. It looks great, has a raft of performance enhancing upgrades and a new engine offering all of which adds up to something that should be rather special. 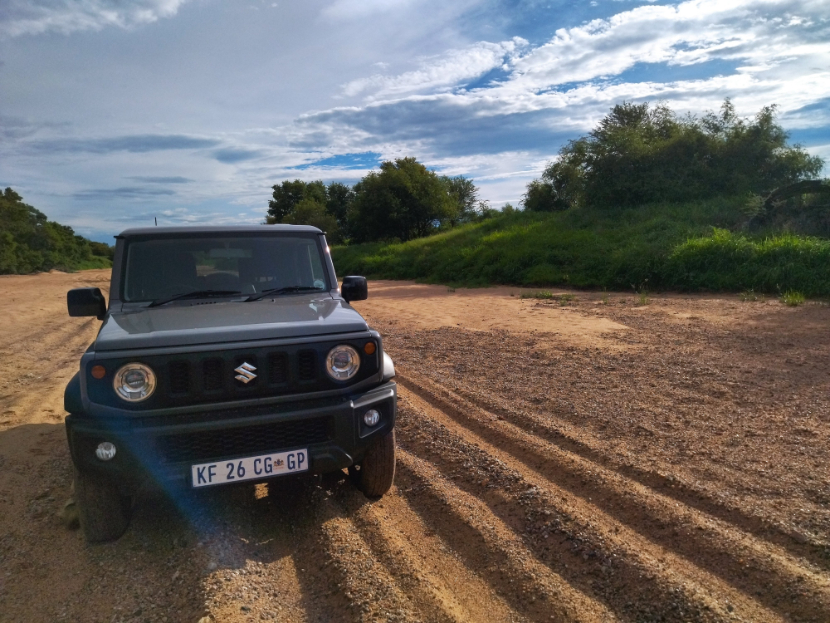 Miles heads off to Limpopo in a Suzuki Jimny for a December adventure.