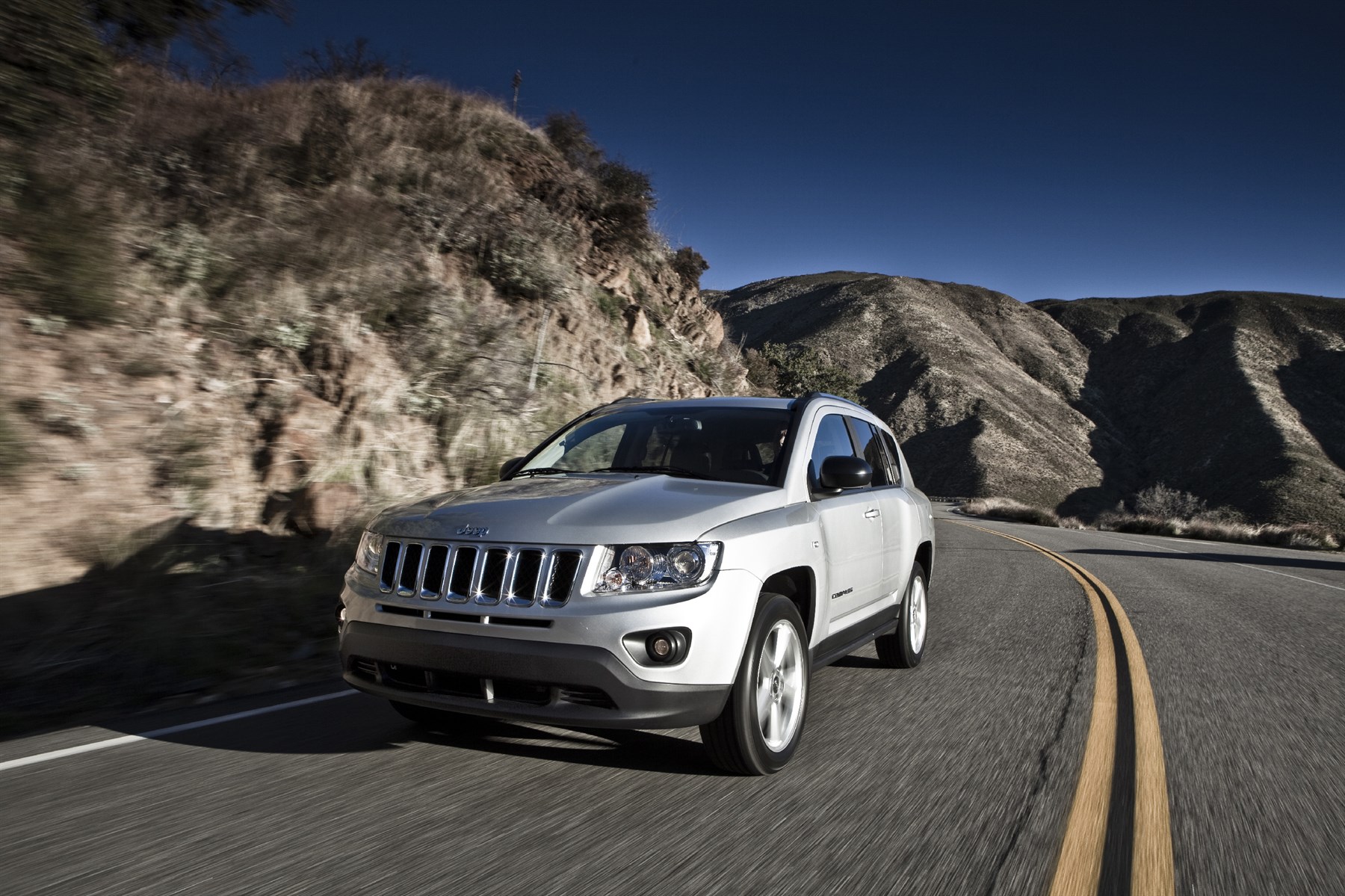 By Miles Downard * This is the new entry level Jeep, aimed at those more interested in the ‘Urban Jungle’ than the kind involving mud and flying insects. It’s also a great deal improved on the old one which really was a rather ropey example of an SUV. Only since Fiat took control of matters … Read more

By Miles Downard *  Sitting in traffic on the way to work must be one of the most useless uses of time imaginable. There’s no opportunity to do anything of use, like watch a move for example, or catch up on that book you’ve been reading for months. Find something though-provoking on BizNews.com even. But … Read more 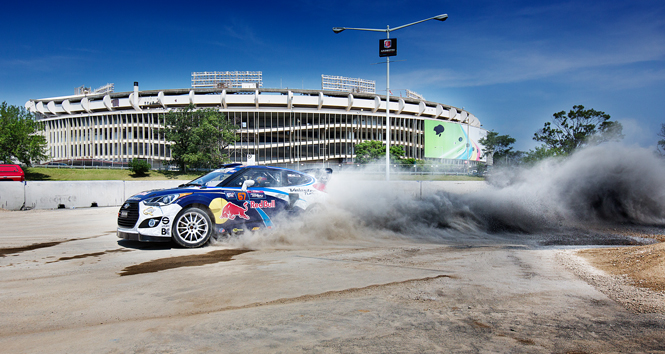 By Miles Downard * Rally Cross is quickly becoming the hottest form of motorsport in the world. Where manufacturers and fans alike used to flock to the World Rally Championship, the tide is slowly starting to shift in favour of this more spectator friendly (and arguably more fun) form of sideways action. Citroen, for instance, … Read more 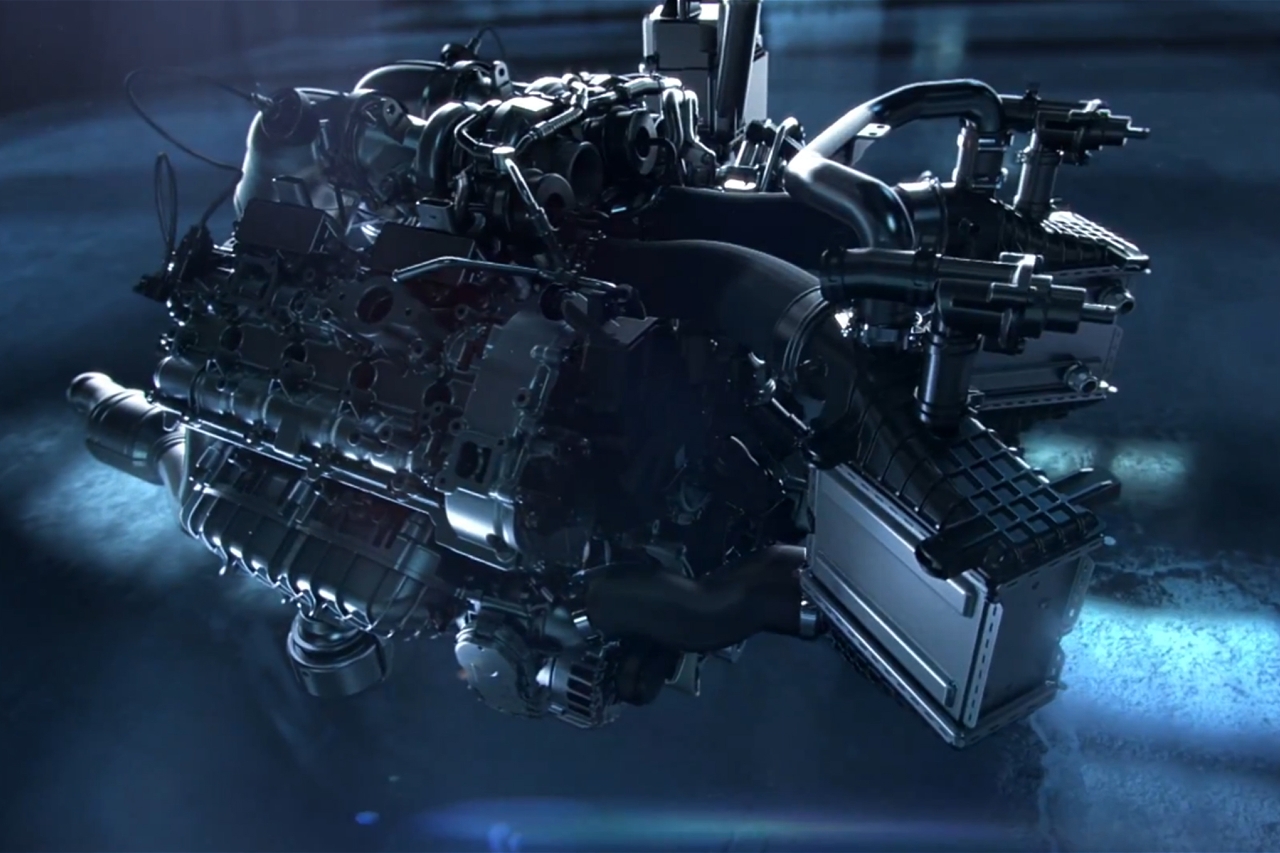 By Miles Downard * AMG is the Mercedes-equivalent of the Hawks; a special ops unit with one goal – to transform normal Merc’s from the mundane into fire breathing, power hungry monsters that know no bounds in the quest for ultimate performance. AMG’s mantra has always been big capacity, naturally aspirated V8’s. And my, what … Read more

By Miles Downard * The 24 Hours of Le Mans ended yesterday, being Sunday 15 June, and if you only happened to see the result you might think it was much the same as last year; Audi one-two and all. However delving into the details shows that things weren’t quite so easy in 2014. Toyota … Read more 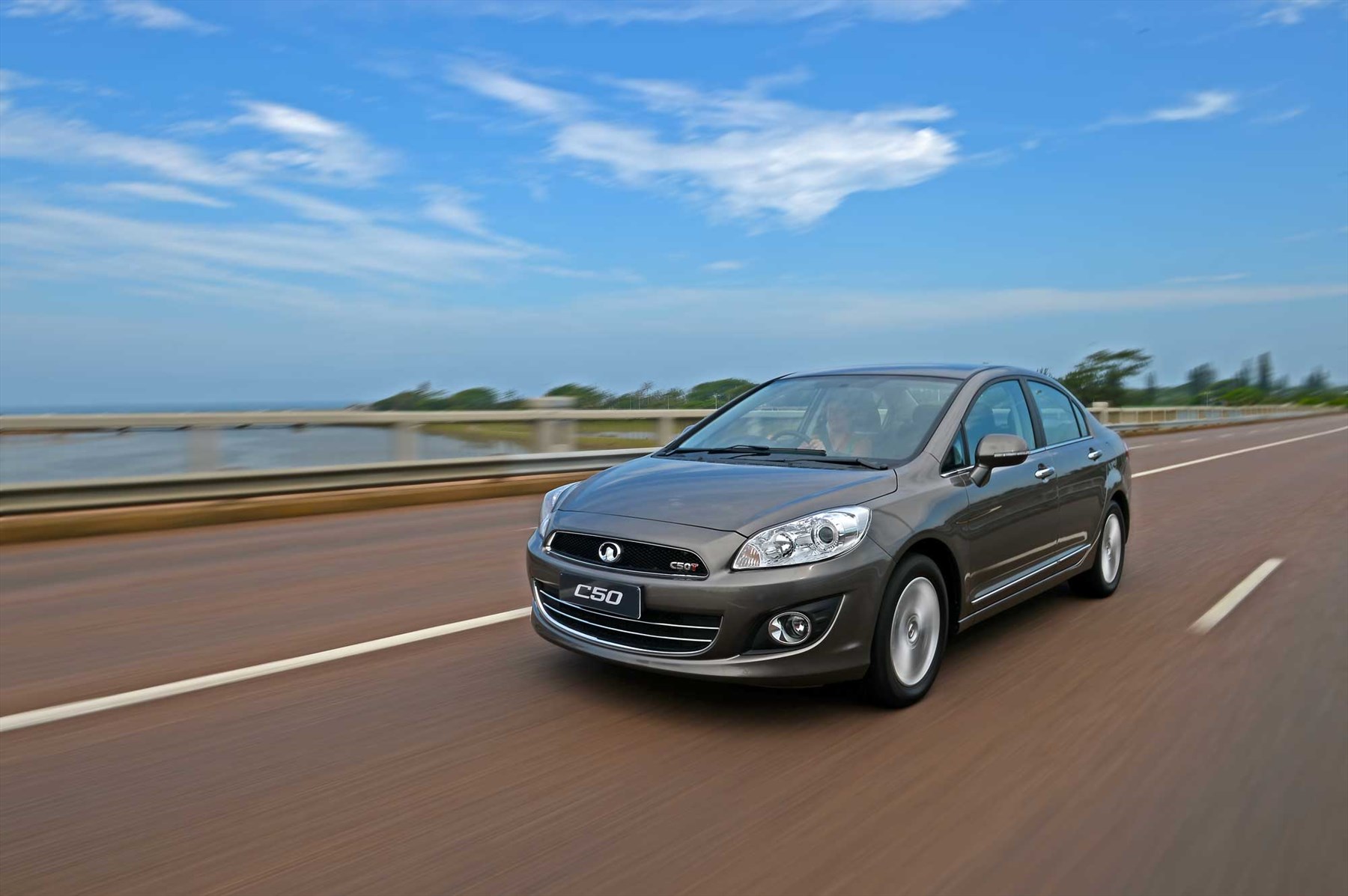 By Miles Downard * Great Wall Motors (GWM) has launched a number of cars in the last year or so; the C20R cross-over, an H6 SUV, the M4 hatchback, a small sedan in the C30 and the Steed 6 bakkie. All of these point to the company’s intent of shifting to upper segments of the … Read more 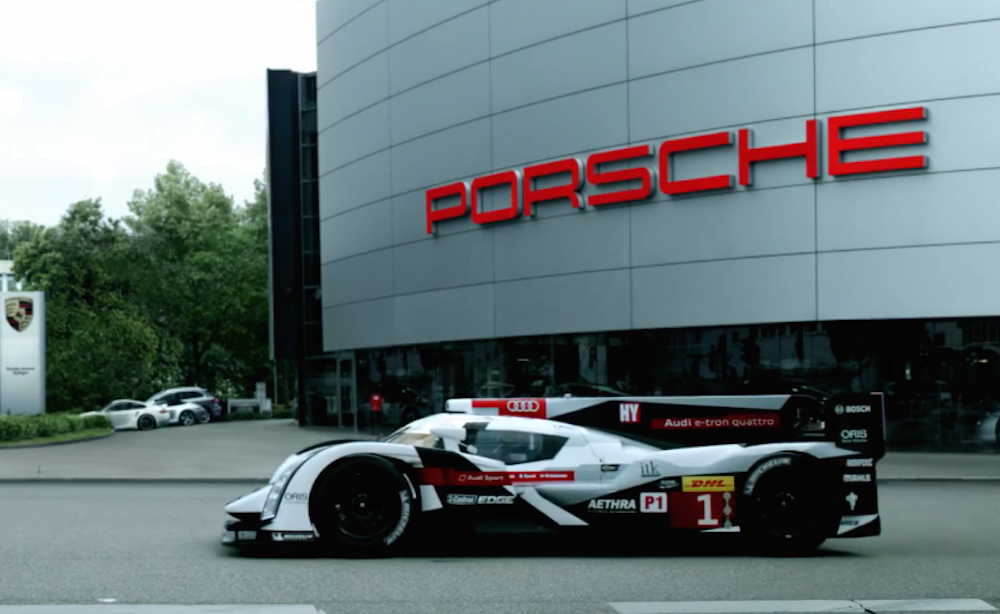 By Miles Downard * The Le Mans 24 Hours was first run in 1923, making it the world’s oldest sports car endurance race. Apart from a 10 year break during World War II, the race has been held annually ever since the inaugural event and still takes place on the roads surrounding the town of … Read more

The headline may come as a surprise, but one must remember that McLaren Automotive is a company in its own right; separate from the illustrious motor-racing team. The Woking-based manufacturer has only been producing road-going vehicles for three years and are now boasting a move into the black. A quick run over the numbers; 1359 MP4-12Cs … Read more 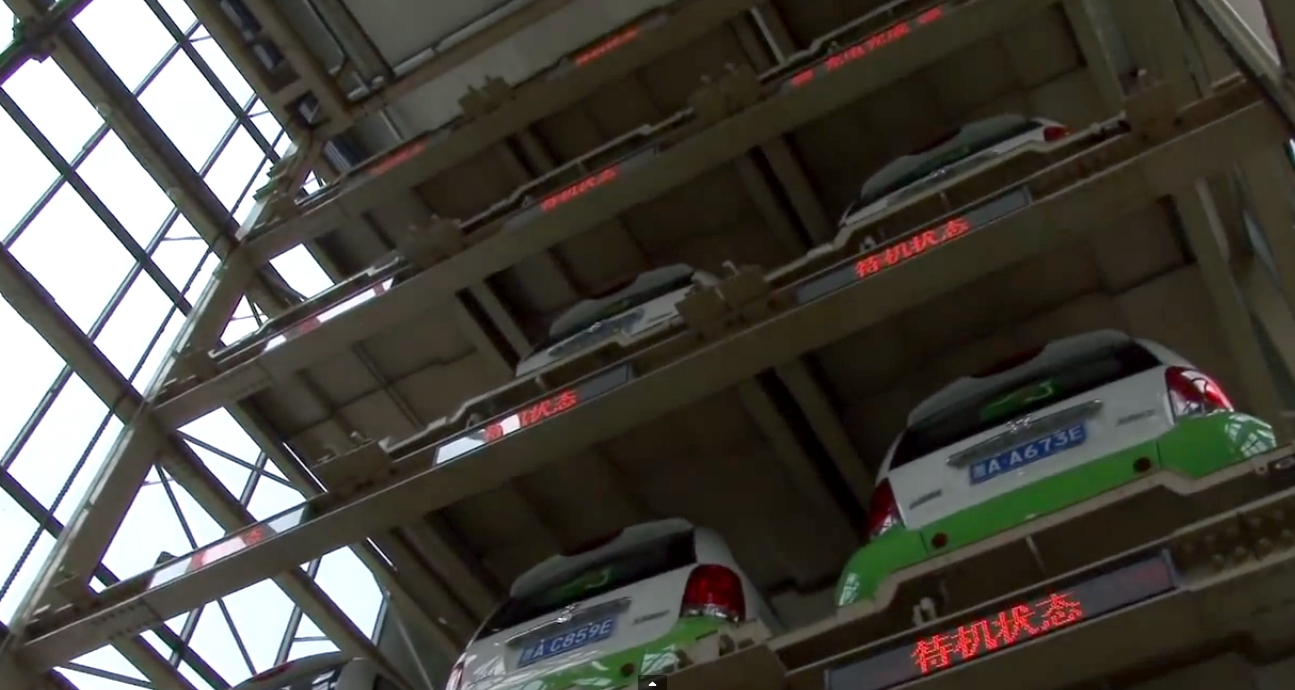 By Miles Downard * Despite numerous social problems, dubious employment conditions and the odd patent infringement, China’s economy has exploded over the last three decades. The giant of the East churns out product at an alarming rate and is able to do so thanks to a vast – and I mean vast – population. While … Read more