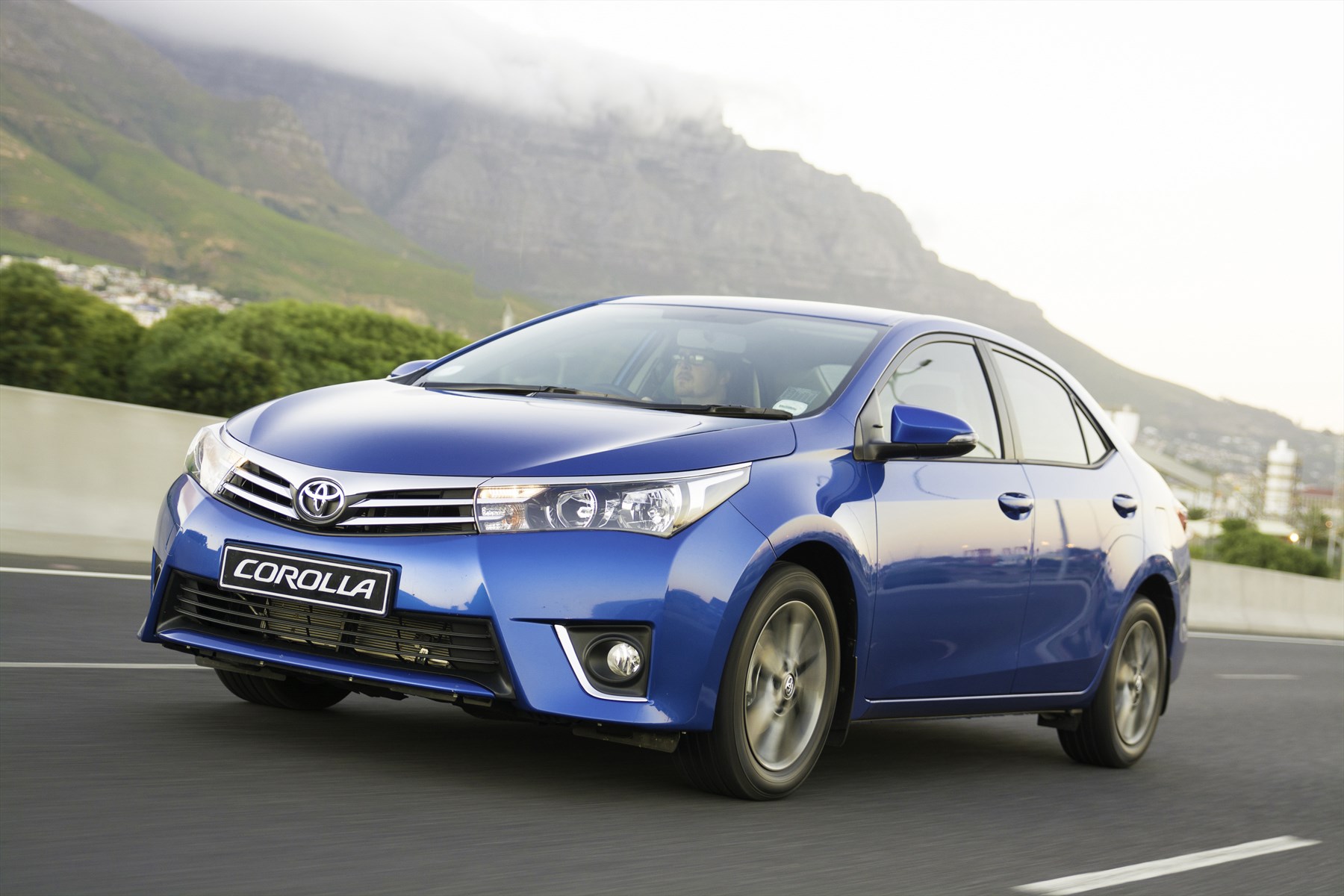 By Nick Hodgson. It seems “epic” is the pet peeve word of the moment. It’s easy to see why as well with the word being bandied about with such abandon, being used to describe everything from what Kim Kardashian had for lunch to the England World Cup squad. Personally though, the word that really grinds my … Read more 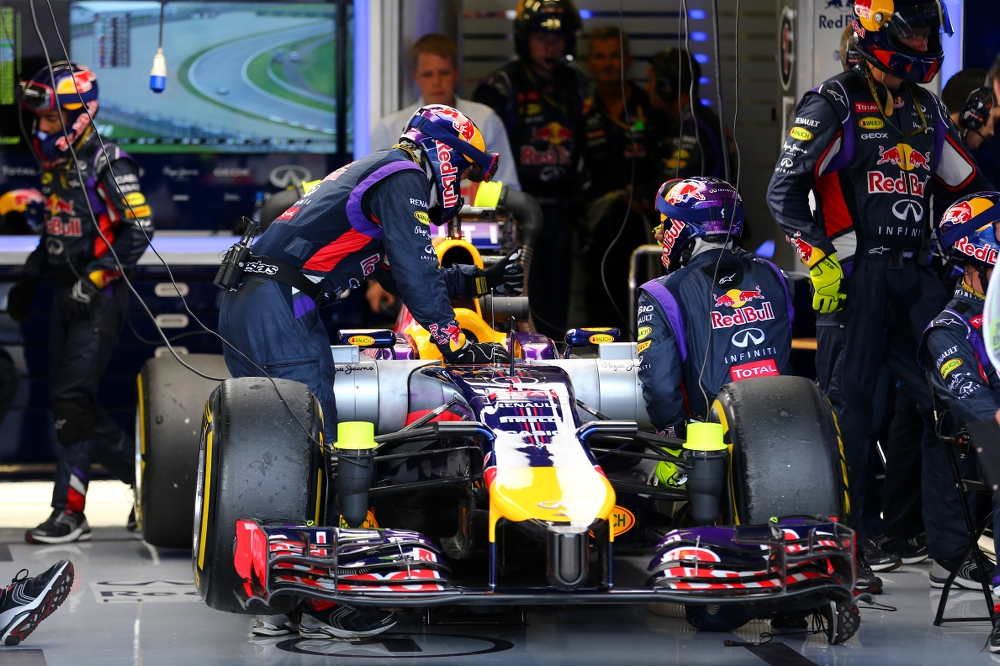 By Nick Hodgson. “Okay Lewis, its hammer-time”… A more prophetic and hilarious team radio call you’re unlikely to hear until Kimi Raikkonen’s race engineer starts a stand-up routine. In context it was clear that Peter Bonnington, Hamilton’s race engineer, was simply trying to give his man an extra push in the right direction for the race … Read more 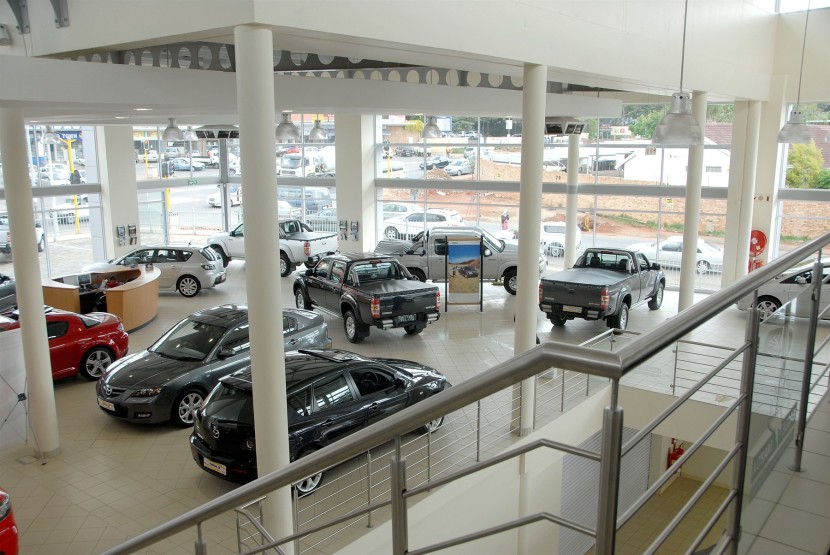 NAAMSA recently released May vehicle sales stats for 2014. On an overall level it’s clear to see the market is struggling significantly as year-on-year new car sales are down an astounding 9.2%, a decline of 5,025 vehicles. Rather more worrying though is the landslide slip in exports experienced, with a massive 40.5% drop. Toyota continue … Read more 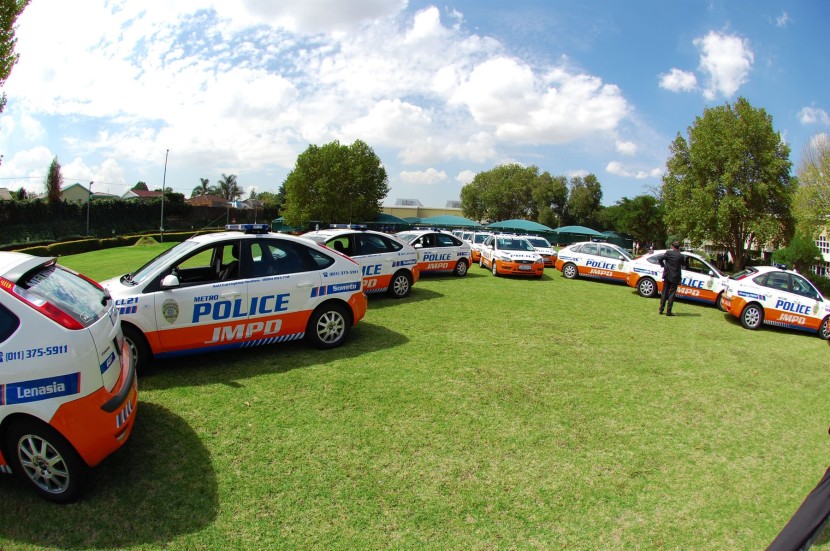 By Nick Hodgson. Traffic laws exist for a reason. They help maintain law and order, prevent carnage and most importantly reduce deaths in what is unequivocally the most dangerous mode of transportation on the planet. South Africa has one of the worst road death statistics in the world. In fact in a survey conducted by … Read more 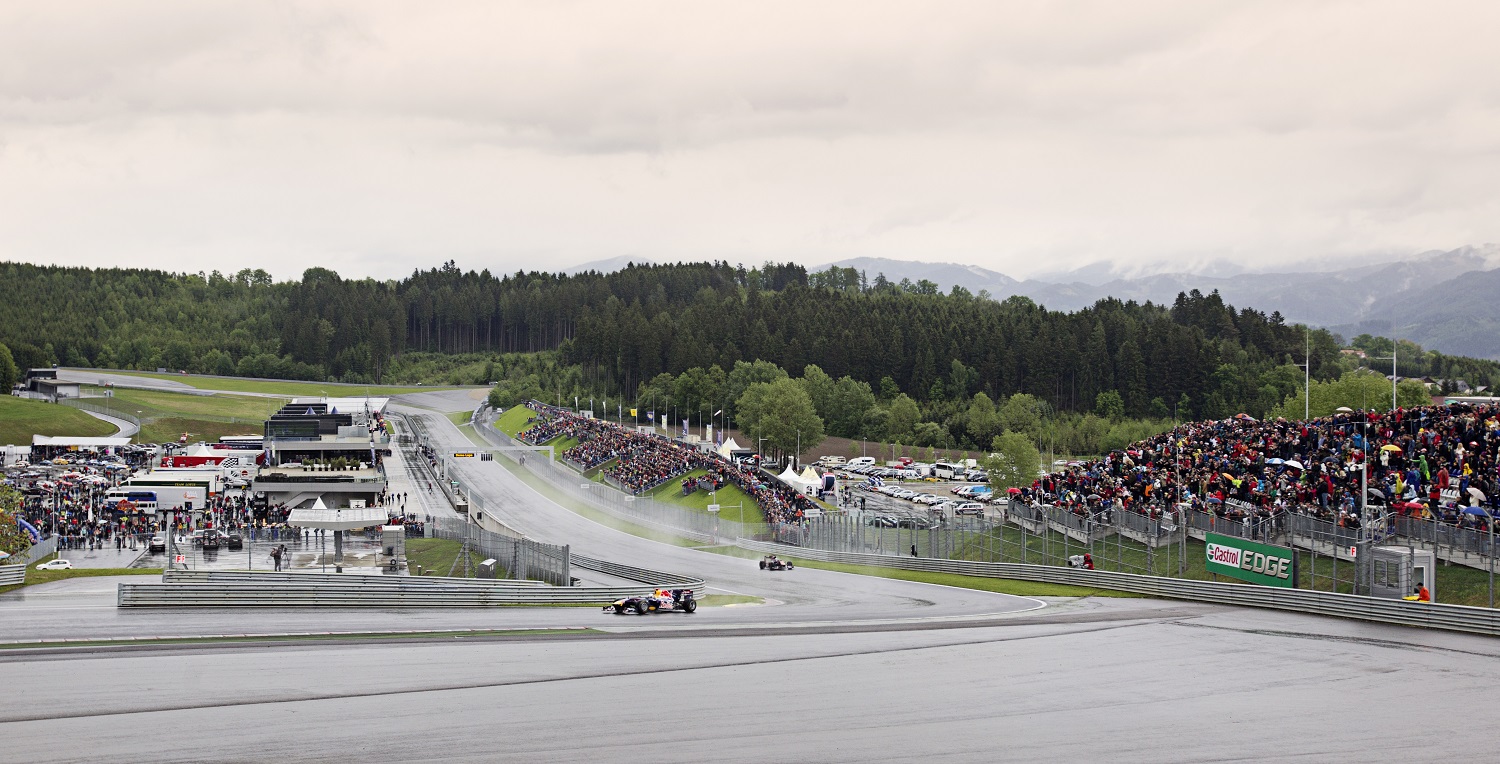 By Nick Hodgson. Austria is back Forget the new, sometimes its old that knows best. Austria hasn’t been on the F1 calendar for 11 years now and there are many fans and drivers alike who remember the Austrian Grand Prix with a fond memory and an anecdote or two. As with so many of the … Read more 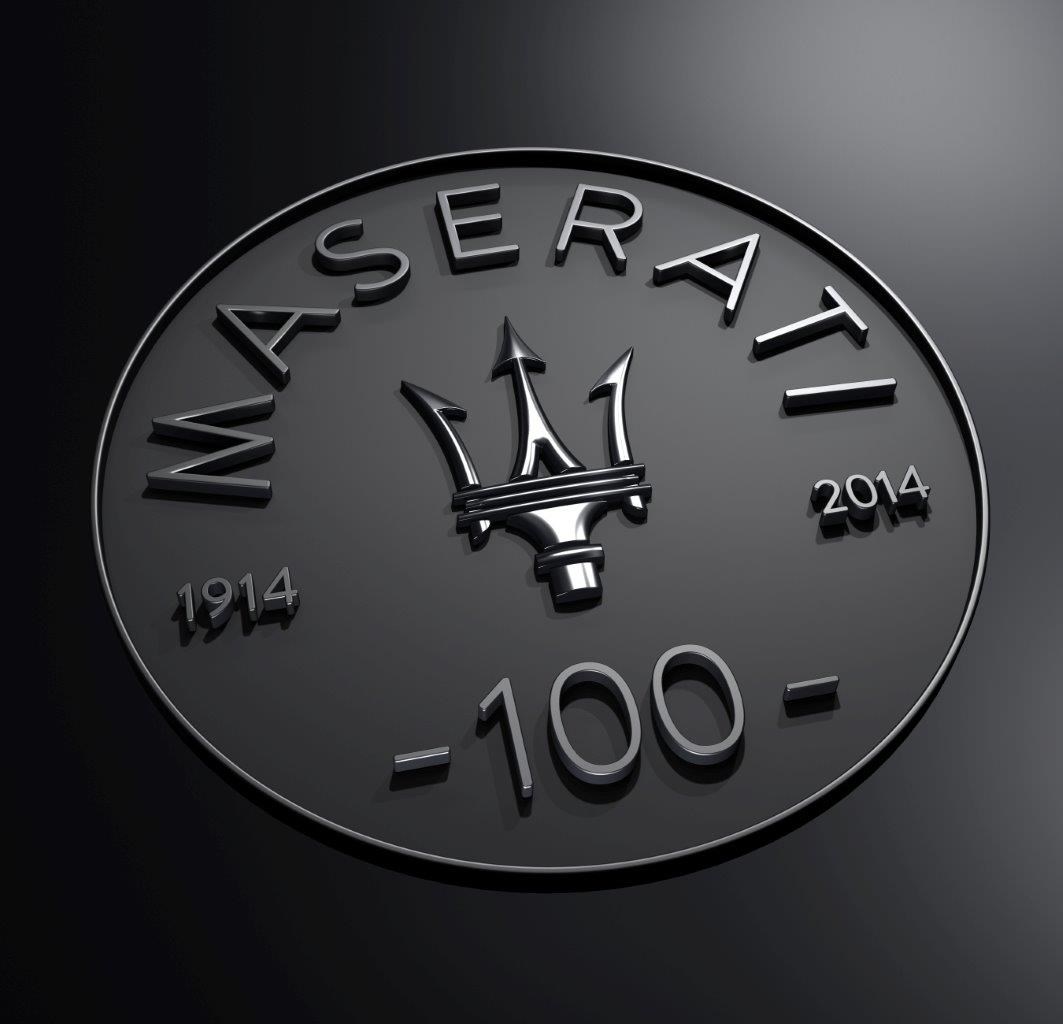 It’s hard to believe Maserati is a hundred years old this year. Arguably one of the most influential luxury Italian manufacturers, over the years they have seen it all, met with amazing success in motorsport, gone bankrupt multiple times, been bought out by virtually every manufacturer under the sun, created some of the most elegant motor … Read more 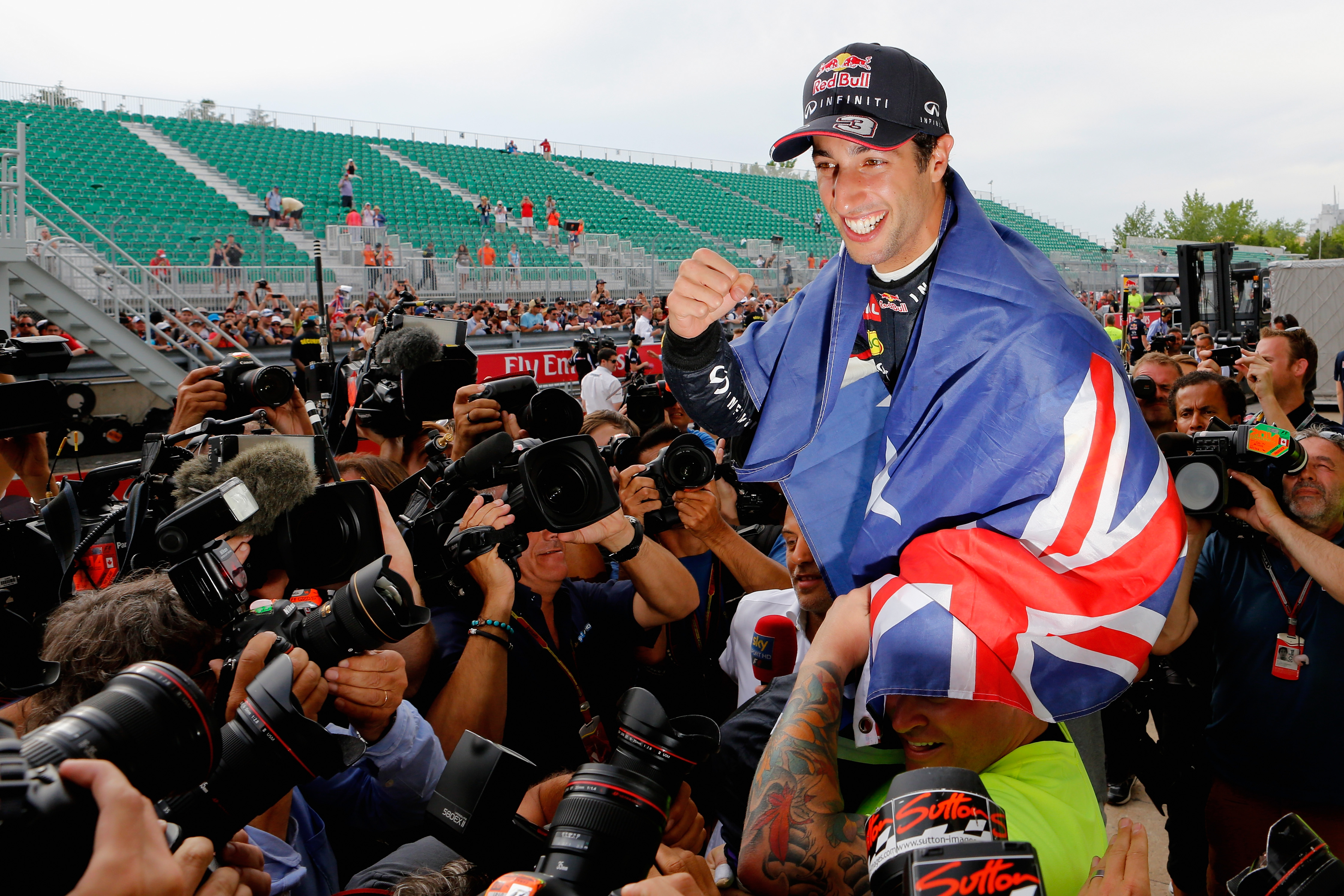 By Nick Hodgson. Maximum non-finisher “Don’t take out your team-mate.” It is unspoken-rule-number-one in any form of motorsport; but the massive tank-slapper Chilton had through turn 3 on the opening lap was only going to end one way, regardless of however late he thought Bianchi braked. You could almost hear the envious sighs of soap … Read more

By Nick Hodgson. The world seems to be completely captivated with celebrity couples. Kimye, Brangelina etc. Honestly it completely baffles me, but there you go. As in the celebrity world we often find motor manufacturers jumping into bed together; admittedly for vastly different reasons and granted this is where the analogy breaks down a little. Anyway … Read more 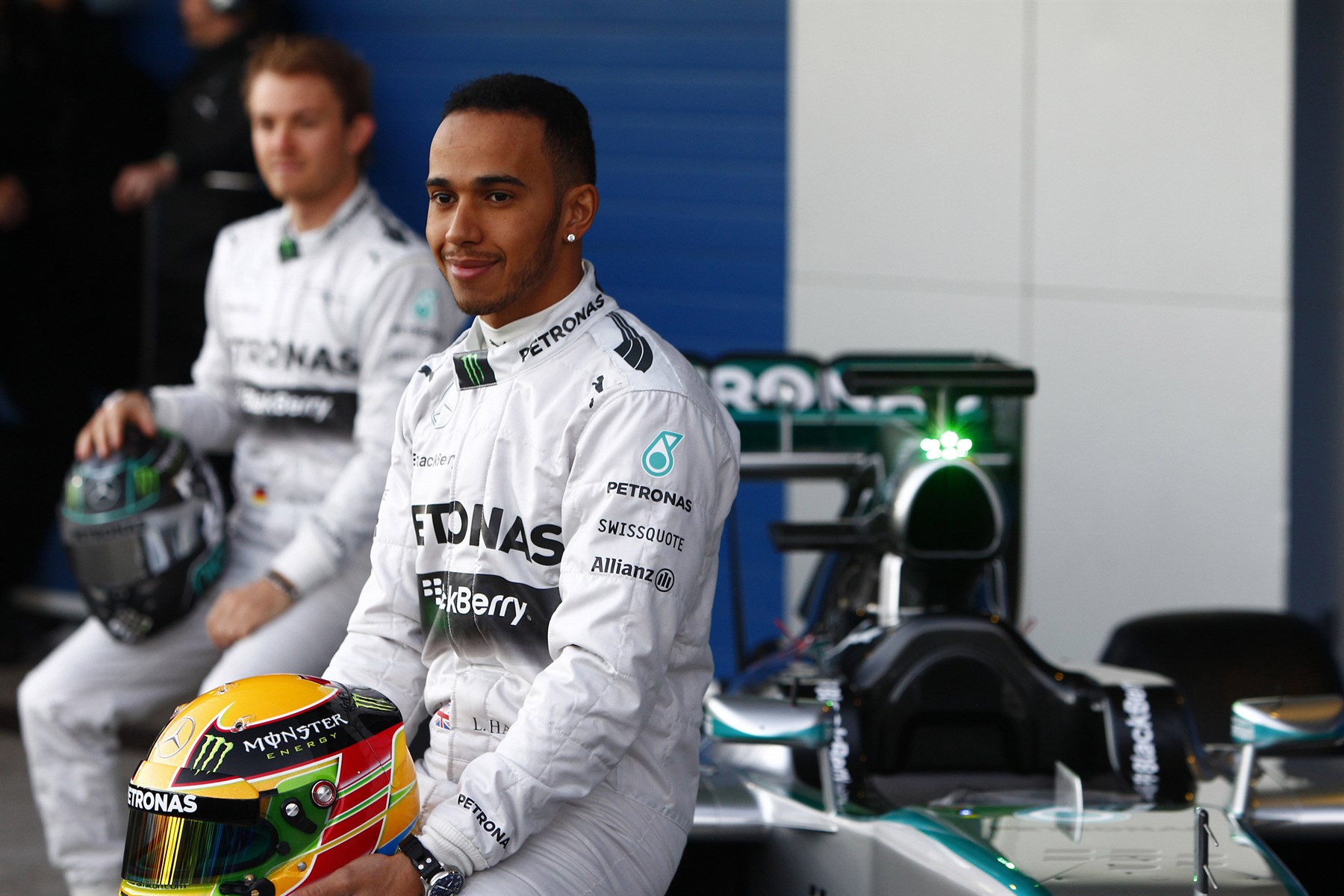 By Nick Hodgson. Mercedes’ Biggest Dominance to Date? Montreal is second only to Monza in terms of sheer full throttle, pedal to the metal straight line speed and with so much of each lap spent at 100% throttle, you have to imagine this will play straight into the hands of Mercedes. Add to this the prodigious … Read more