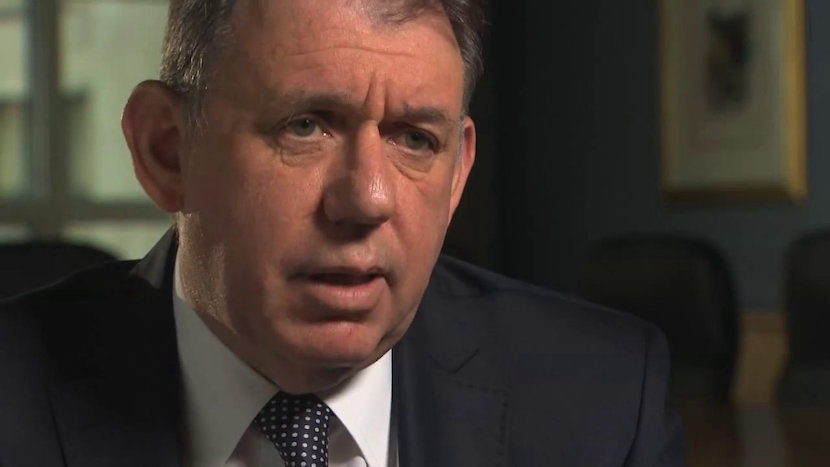 By Renee Bonorchis from Bloomberg 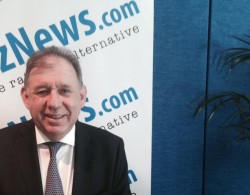 Stephen Koseff, chief executive officer of Investec Plc, received 2.97 million pounds ($4.65 million) in salary and bonus for the fiscal year ended in March, a 23 percent increase from a year earlier.

The CEO also received a new 1 million-pound fixed allowance in 2015, also paid in shares that start to vest after four years, bringing his total compensation for the year to 3.97 million pounds, according to the annual report. The fixed allowance was awarded because of the change in U.K. compensation rules and was paid instead of shares as in 2014, Ursula Nobrega, a spokeswoman, said in an e-mail on Wednesday.

Investec, which owns a bank and money manager, said on May 21 net income for the 12 months ended March rose 10 percent to 410 million pounds from 372 million pounds a year earlier. The increase Koseff’s performance bonus in 2015 is “largely a result of the improvement in return on risk-weighted assets, return on equity and the Tier 1 capital adequacy ratio,” Investec said in its annual report.

The return on risk-weighted assets was 1.25 percent, the return on equity was 10.6 percent and the Tier 1 capital adequacy ratio was 11.6 percent in the period, according to the annual report.

Investec is among 11 companies being investigated for alleged foreign-currency market rigging, South Africa’s Competition Commission said May 19. The bank has said it will cooperate fully with authorities.