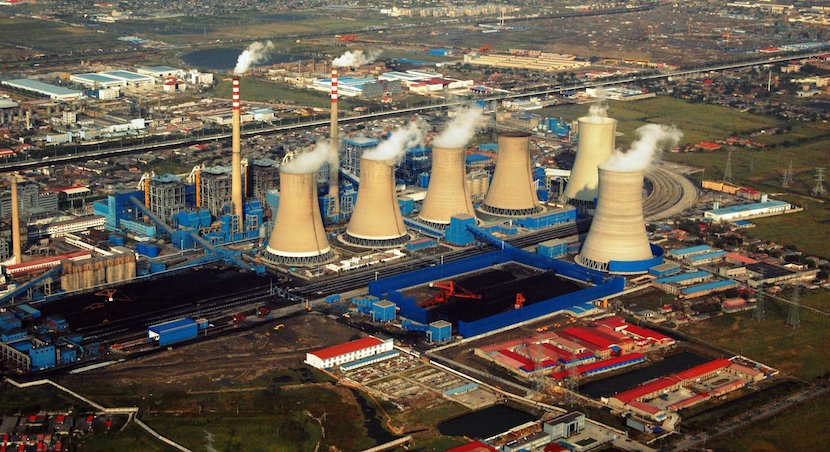 The southern African country produces a maximum 1,100 MW of electricity, half its peak demand, forcing local industries to use costly diesel generators to keep operations running. Power shortages have been blamed for keeping away potential investors.

Stewart Perry, chairman of PER Lusulu Power said Chinese financial institutions had agreed to fund the $1.1 billion power plant in north-western Zimbabwe, subject to the company signing a power purchase agreement with the state energy regulator.

China State Construction Engineering Corp will design and construct the plant, as well as build power lines to transmit the electricity and expects to complete the project in 2019.

“It’s the first of four phases and is one of the biggest projects that Zimbabwe has ever done,” Perry said during a ceremony to sign the agreement with CSCEC.

Zimbabwe’s national power company said in April it had plans to build new power stations to produce 3,500 MW at a cost of $5 billion.