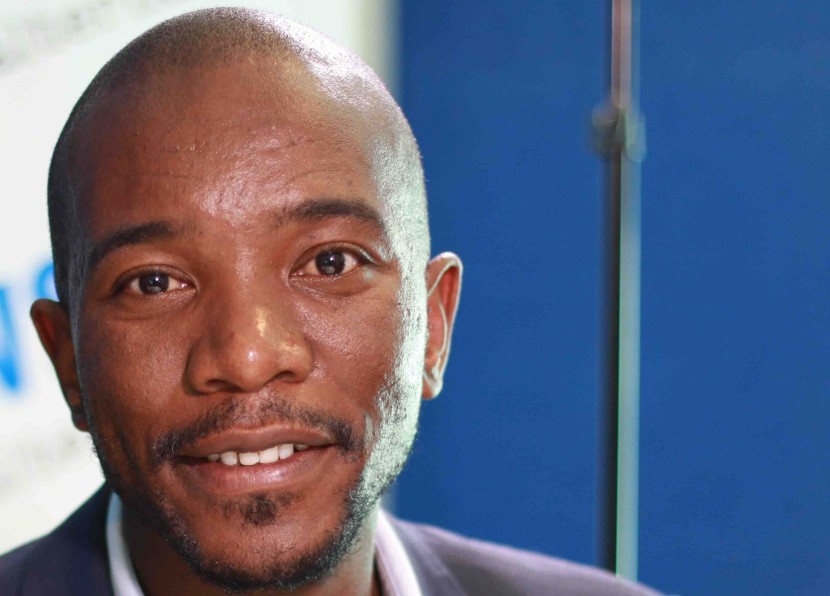 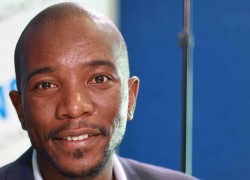 The DA will lay charges of fraud and corruption following the release of Public Protector Thuli Madonsela’s report, which found widespread maladministration at Prasa.

“Luck Montana’s place is in jail… he must be criminally investigated,” Maimane said.

Montana, who was dismissed in July, was widely fingered in Madonsela’s 550-page report entitled ‘Derailed’.

“South Africans have the right to push for the ultimate levels of accountability,” Maimane said.

Maimane said the DA will request that the Special Investigative Unit conduct a forensic investigation to determine the criminal liability of those involved.

“Mr Pule Mabe must be compelled to repay the salary he fraudulently received, as well as for the contracts received by his company,” Maimane said.

In a partnership which was described by Madonsela as “bizarre”, Mabe’s media company won a contract worth R16.7m to publish a transport magazine from 2012 to 2015.

According to Madonsela, Montana acted in bad faith when he extended the contract for another three years, for the same amount. This was while he was aware of a finding of maladministration regarding the magazine.

According to Maimane the DA will propose that Madonsela’s report be tabled before Parliament, “so that its recommendations can be properly monitored and enforced by the Portfolio Committee on Transport”.