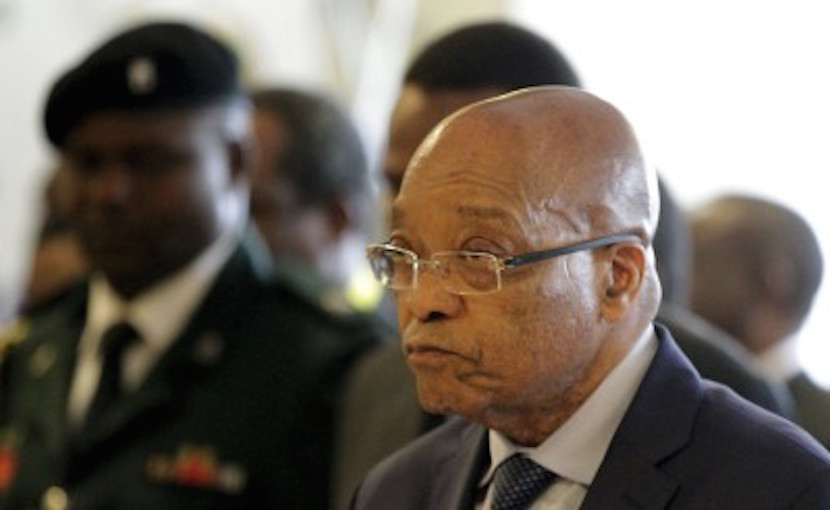 The trade union Solidarity today said President Zuma’s actions over the past couple of years support his recent statement – that he puts the ANC before the country.

This comes after Zuma recently at the ANC’s KwaZulu-Natal election conference argued that, according to him, his party’s interests should be put before those of the country.

“As President of South Africa, President Zuma took an oath to remain true to the Republic of South Africa at all times and to obey and maintain the Constitution and other laws. His actions show that he does not put the country’s interests, or the Constitution, before those of his party and in fact blatantly undermines it,” said Dr Eugene Brink, senior researcher at Solidarity.

This is shown by, inter alia, the obvious abuse of power and self-enrichment accompanying the Nkandla debacle and the so called Guptagate, the plans to purchase a new jet to the value of R4 billion for him, the Zulu-fication of an oversized cabinet and cadre deployment in the public service, the intimidation of the media, and the paralysing of the state’s democratic institutions.

Research by the CNN news service shows that Zuma is the best paid state president in the world if the size of the country’s economy is compared to others. On a like-for-like basis, taxpayers in South Africa are coughing up 27 times more for Zuma than what Americans are paying for President Obama.

“The main difference is that the American economy is performing well and is characterised by strong growth and job creation. The South African economy, by contrast, is performing badly with expected growth of less that 2% for 2015 and unemployment that has increased to 25.5% in the third quarter. In addition, the rand this year dropped to its lowest level ever against the dollar, while job losses are continuing unabated and investors are withdrawing and are staying away. We are definitely not getting value for our money from President Zuma and the ANC.

“The burning municipalities and campuses and the sociopolitical unrest are all symptoms of a president and a government’s unrealistic promises and inability to take control,” said Brink.