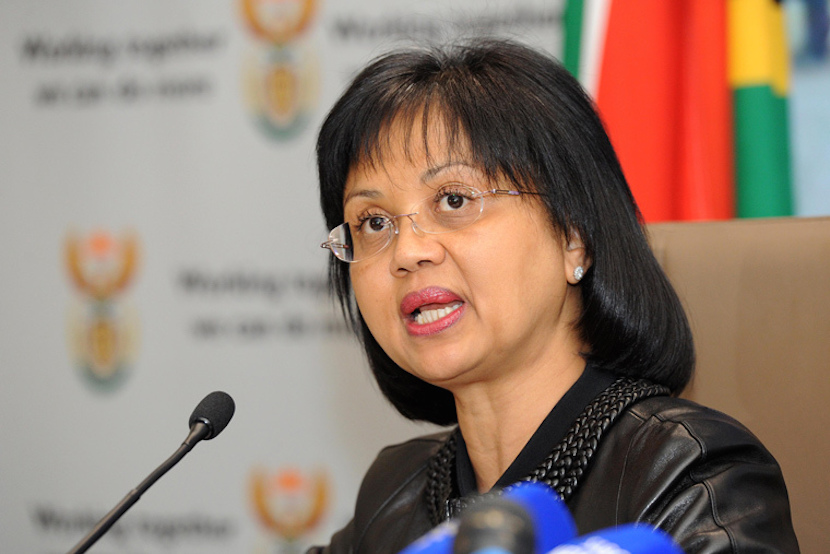 Government has failed to meet the legal deadline of 31st May. By close of business on Monday, government had once again failed to deliver its responding papers to the applicants, ELA-Jhb and SAFCEI.

This is the third deadline in as many weeks that the Minister of Energy, Joemat-Pettersson, has failed to comply with.

Government failed to respond by the 13th, and asked for an extension until the 20th May 2016. Earthlife and SAFCEI then instructed their lawyers to issue a rule 30A notice, which gave the government until the 31st May to respond.

On Tuesday 1 June, our attorneys were advised that the answering affidavit has been drafted, is currently being reviewed by the Office of the Presidency, and that the State Attorney hopes to be in a position to file it on or about 7 June 2016.

“As civil society, we have had excuses and delays from the state attorney since we launched our court case at the end of 2015, “commented Dominique Doyle, ELA spokesperson, “so now the response to our court papers is stuck at the Office of the Presidency for approval, and we are promised we can get it next week – we will believe it when we see it”.

“We believe that this consistent failure to comply with the legal timeframes points to an unaccountable government,” says Liz McDaid, SAFCEI spokesperson.