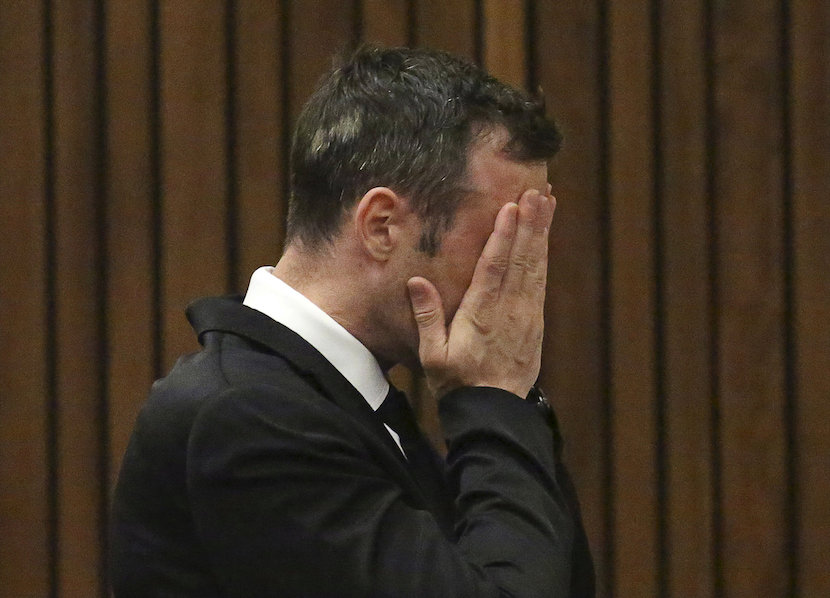 Pretoria – The National Prosecuting Authority believes that the High Court failed to take into account that Reeva Steenkamp’s right to life was “needlessly taken from her”.

In the court papers, the NPA said that insufficient weight was given to the fact that Pistorius’ showed disregard for human life.

The NPA said Pistorius was quick to resort to gun violence “to kill the person behind the toilet door”.

“[This] was…indicative thereof that the accused flagrantly disregarded the sanctity of the life of a human being, and indeed, that the accused regarded such life as cheap or of little or no value.”

The NPA on Thursday said it would appeal against Oscar Pistorius’s six-year sentence for murder, calling it “shockingly too lenient”.

It said the sentence was “disproportionate to the crime” and could bring the justice system “into disrepute”.

In the application for the appeal, the NPA argued that the Supreme Court of Appeal as well as the high court rejected the defence that Pistorius acted in “private defence” when he shot through his bathroom door.

“Thus, there existed no justification for the accused’s actions,” the application read.

I have so moved on from the Oscar trial. I wish NPA did the same. I don't know why so much obsession while they don't do same with others.

The application further argued that the court failed to take into account that Pistorius fired four shots “and he never offered an acceptable explanation for having done so”.

According to the NPA, the court “misdirected itself in giving too little or no weight to the fact that the deceased was an innocent victim of a needless serious crime”.

It argued that Steenkamp’s right to life was taken from her.

Prosecutors pointed out that Pistorius’ jail term was less than half the 15 years sought by them and that he has shown inadequate remorse for the murder. – News24