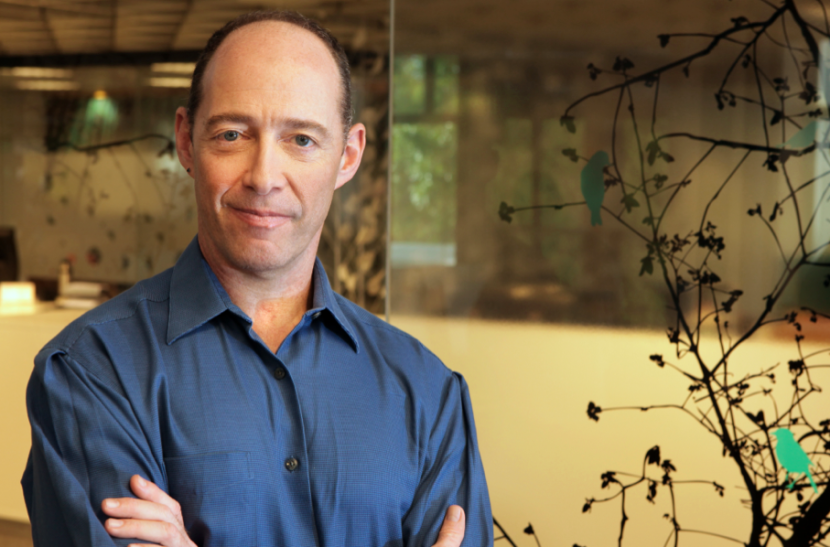 The decision is based on the company’s investment principles, Chief Investment Officer Andrew Canter said Tuesday at a conference on sustainable investment in Johannesburg. Futuregrowth, which has about 170 billion rand ($12.3 billion) in assets, is owned by Old Mutual Plc.

Coal is burned to produce 90 percent of electricity in Africa’s most-industrialized economy. State-owned Eskom Holdings SOC Ltd., which generates 95 percent of the country’s power, is spending 306 billion rand to build two coal-fired plants with a combined capacity of almost 9,600 megawatts after underinvestment in new generation caused power shortages on about one hundred days in 2015.

“We had to have a discussion whether we want to fund coal at all, because of the sustainability impact,” Canter said by phone later. “Coal is dirty, but the lights are going off and this was the debate.” The company would rather be “on the right side of history,” he said.

Does Futuregrowth's decision to suspend funding to South Africa's coal industry over environmental concerns include Sasol?

Futuregrowth said at the end of August that it had suspended funding to Eskom, rail and ports operator Transnet SOC Ltd., South African National Roads Agency SOC Ltd., the Land Bank of South Africa, the Industrial Development Corp. of South Africa and the Development Bank of Southern Africa, citing concerns about how state companies were being run, government infighting and threats to the independence of the Finance Ministry.

The company, based in Cape Town, will only review offering loans for coal-fired power plants if they show signs of moving to newer and more sustainable methods of using the fuel for energy, Canter said Tuesday.