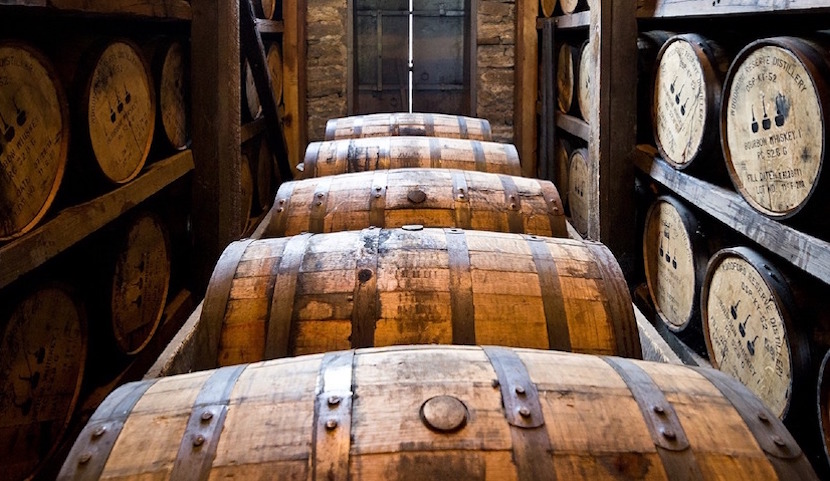 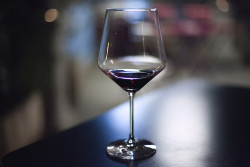 Asking shareholders to buy new stock is “possible,” Managing Director Richard Rushton said in a phone interview, adding that the Cape Town-based company would first look to increase debt. Investors needn’t worry about the dividend, he said, as it would only be cut as a last resort.

“We are in a phase now where we want to diversify the business beyond South Africa, so using our cash resources to do that or raising equity would be what we consider,” Rushton said. The rest of Africa is “the last frontier for strong consumer-led growth,” with Nigeria and Angola particularly attractive markets, he said.

Distell is looking for growth opportunities after sales by volume stagnated in the year through June, hurt by a South African economic downturn that’s curbed consumer spending. The maker of Amarula liqueur and Klipdrift brandy gets 70 percent of revenue and profit from its home market, and also owns a Scotch whisky producer and has a joint venture in the U.S.

Distell shares declined 2.5 percent to 138.50 rand as of 3:11 p.m. in Johannesburg, valuing the company at 30.8 billion rand ($2.4 billion). In June, Distell increased its free float in an ownership shakeup designed to boost liquidity and increase the drink maker’s ability to raise capital.

Outside Africa, Distell sees Southeast Asia as a “really important long-term bet,” Rushton said. “Africa is the priority, but that does not mean to say we’re not looking closely at Asia and other markets.”

The company’s full-year earnings fell 3.6 percent to 1.6 billion rand, partly impacted by a stronger rand against the pound and the euro. The unfavorable currency swing was partly caused by the U.K.’s vote to leave the European Union, Rushton said.