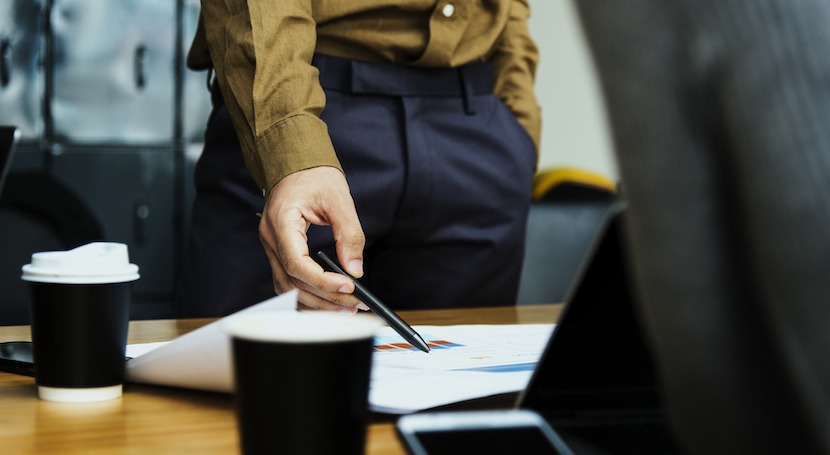 After remaining unchanged at 28 during the second quarter, the RMB/BER Business Confidence Index (BCI) dropped to 21 in the third quarter. Eighteen months ago, the BCI was at 44. A reading of 21 means an astonishing eight out of every 10 respondents are unsatisfied with prevailing business conditions.

Not even during the height of the global financial crisis in 2009 have executives been this downbeat. In fact, the last time the BCI was at similar levels was in the 1998-1999 Emerging Market debt crisis. Then spillover effects dramatically weakened the rand exchange rate and the prime lending rate, as a result, shot up to an all-time high of 25.5%.

The RMB/BER BCI reflects the results of a survey of 1,800 business people. The bulk of the responses were submitted between 14 August and 2 September i.e. before the latest outbreak of xenophobic attacks.

During the third quarter, confidence collapsed in four of the five sectors making up the BCI. The only sector that showed an improvement was the motor trade, but even so, the index is still low. Remarkably, not only is there a single sector where confidence is in net positive terrain, but all the respective indices are below 30 – a shocking outcome.

The biggest declines occurred in the retail and wholesale trades, sectors which until recently have proved to be comparatively resilient:

Although smaller in magnitude than the declines in retail and wholesale confidence, given manufacturers’ and building contractors’ already depressed state, it does not make their respective six- and seven-point declines any less significant.

Sentiment among new vehicle dealers remained depressed even after confidence rose from 17 to 22 index points – a level consistent with sales volumes still contracting.

The RMB/BER BCI collapsed firstly because a growing majority of respondents in the third quarter experienced worse business conditions than 12 months ago, and secondly, because a rapidly growing share of respondents have become pessimistic about the future. Said differently, it would appear if more and more business people participating in the BER’s survey are simply giving up hope – a concerning development, and one that spells even greater trouble ahead for an already weak economy.

“To further delay growth-boosting reforms that should have been implemented years ago – such as easing of immigration regulations, cutting red tape, auctioning spectrum and simplifying visa regulations – will simply perpetuate this vicious cycle South Africa is currently in. Time is not on our side, especially now that the global headwinds the country is facing are becoming ever-fiercer.”