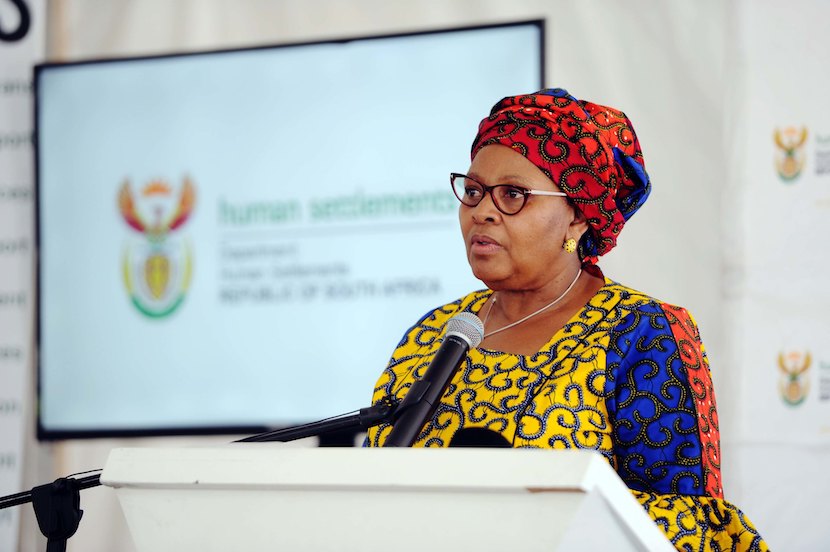 President Cyril Ramaphosa has directed Minister of Defence and Military Veterans Nosiviwe Mapisa-Nqakula to furnish the President – within 48 hours – with a detailed report on the circumstances that led to the Minister sharing a flight to Harare, Zimbabwe, with a senior delegation of African National Congress leadership.

The President notes the public discussion that has been generated around a flight to Harare by Minister Mapisa-Nqakula, who had permission to travel to Zimbabwe to meet her counterpart to discuss defence-related matters in the region following a recent SADC summit.

While considering the statement that min. Mapisa-Nqakula just gave her @MYANC colleagues “a lift” to #Zimbabwe, read here.
Can the minister please explain clearly why she went, and can the ruling party tell us why #taxpayers must pay for a party-to-party meeting with #ZanuPF? pic.twitter.com/pdMohMC3d6

In the interest of good governance and the prudent and ethical use of state assets, the President has directed the Minister to provide a report within 48 hours that will set out the circumstances around the flight and the passenger list.

The President welcomes the interest shown by South Africans in this matter as an indication of the nation’s vigilance against allegations of improper deployment of public resources.

Now let’s see just how deep that “line in the sand” really is. This is Mapisa-Nqakula’s second strike using a state aircraft to ferry unauthorized passengers.