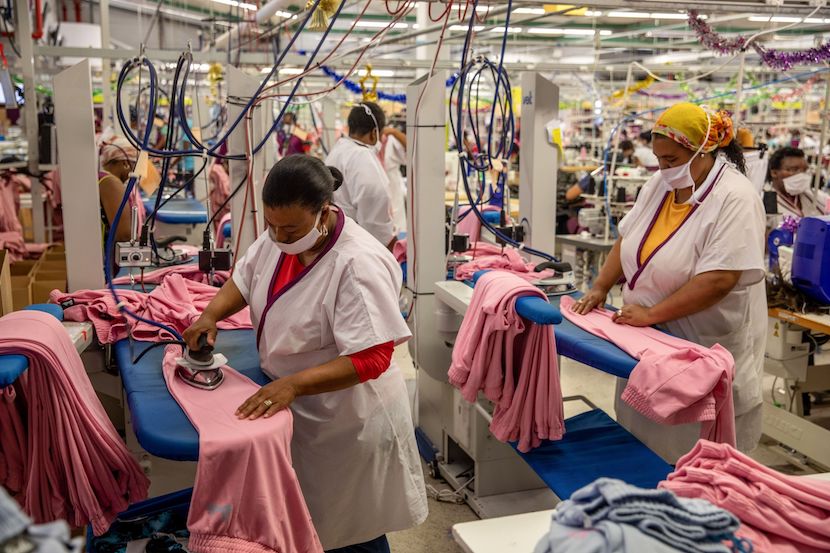 More than 83% of staff reported for duty, ignoring an appeal by the Congress of South African Trade Unions to stay away, a survey of 191 firms conducted by the National Employers Association of South Africa showed.

“I envisaged this Cosatu strike was going to be a major failure,” and no noticeable business disruptions were reported, Gerhard Papenfus, the association’s chief executive officer, said by phone.

Cosatu said budget cuts had led to an unacceptable wage freeze for civil servants and retrenchments by state companies, and it accused private firms of embarking on an “investment strike,” with many of them hoarding cash or taking it out the country. The federation’s demands included that the government reverse spending curbs, do more to create jobs, support the unemployed and accelerate the roll-out of coronavirus vaccines.

Cosatu made it clear to its members that it didn’t want them to gather in groups of more than 500 in line with rules aimed at curbing the spread of Covid-19, and was happy with the strike turnout, according to its spokesman Sizwe Pamla. Further strikes will be staged unless the federation’s demands are met, he said.

A separate steelworkers strike, which was called by the National Union of Metalworkers of South Africa, continued for a third day on Thursday, with workers downing tools in five of the nine provinces. That labour action has affected some mining, construction, engineering and metallurgical businesses and will eventually hit automakers if they can’t secure steel supplies.