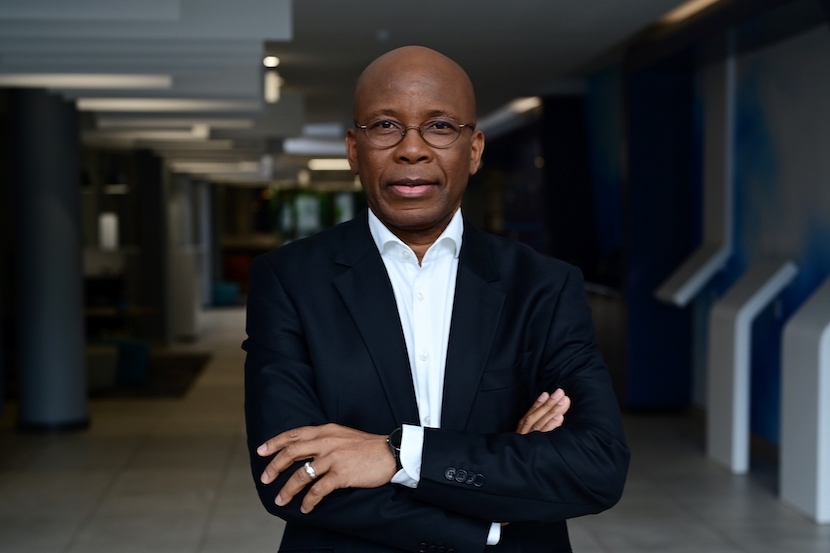 JSE-listed technology company Altron has announced that Group Chief Executive Mteto Nyati will step down from his role effective 30 June 2022.

This decision was informed by Nyati’s impending completion of a five-year term with the Altron Group, his successful contribution to increasing shareholder value by approximately six times during his tenure, and his search for a new challenge.

Nyati, who led Altron’s transition from a family-controlled and managed business to an independent corporate entity, contributed significantly to the achievement of several strategic initiatives at Altron. These included establishing and growing a core ICT portfolio and transforming Altron from a diversified technology group into a trusted information technology services company.

He was instrumental in finalising a number of bolt-on acquisitions during his tenure including EZY2C in Australia, Phoenix Software in the UK and Karabina, Ubusha and LAWtrust in South Africa.

Following the successful demerger, unbundling and separate listing of Bytes Technology Group plc during 2020, the businesses now have a combined market capitalisation in excess of R30bn.

These and other strategic initiatives driven by Nyati resulted in a doubling of the Group’s EBITDA prior to the demerger and unbundling of Bytes UK in December 2020. He was responsible for the establishment of a values-based culture centred on customers, employees and good governance, which also improved Altron’s societal impact.

The Altron Board extended its sincere gratitude to Nyati for his “visionary and inspirational leadership, and his contribution to Altron and its shareholders”.

Altron’s Nomination Committee has started the process to identify and appoint a successor.

The Board wished Nyati well in his future endeavours and said it looked forward to his continued contribution prior to his departure.