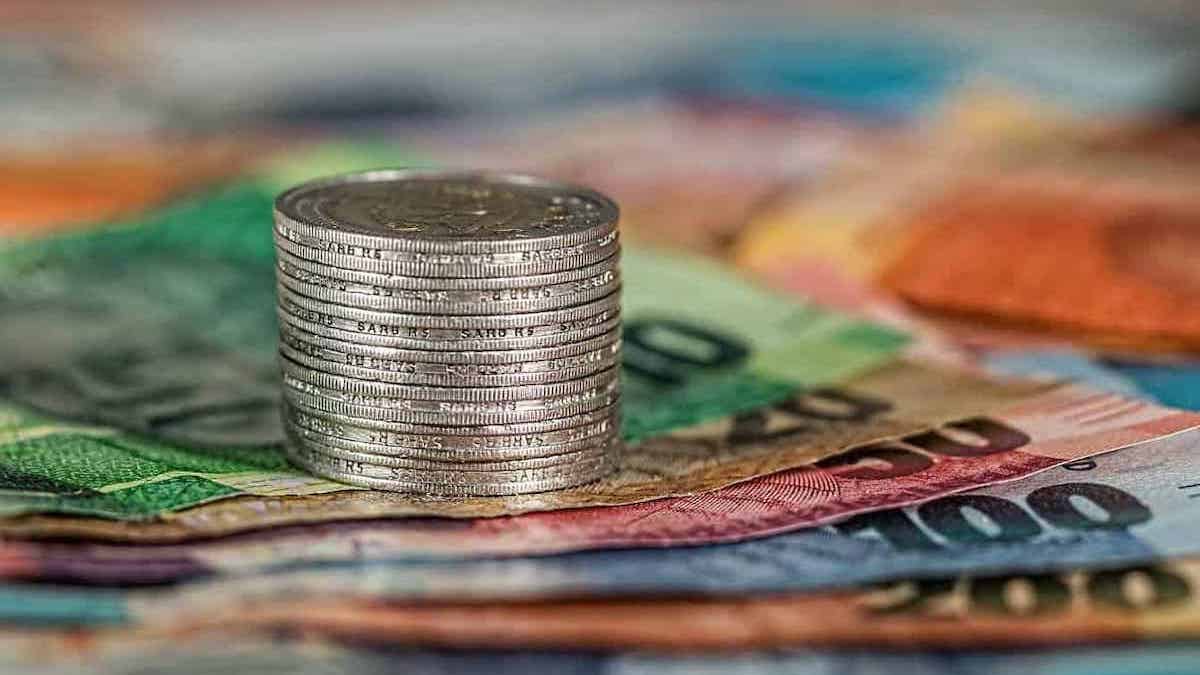 South Africa has come second in transparency globally, with Georgia overtaking both South Africa and New Zealand to claim the first spot in the 2021 Open Budget Index, conducted among 120 countries by the International Budget Partnership (IBP) through an Open Budget Survey. IBP is the world’s only independent, comparative measure of budget transparency, participation, and oversight.

In public participation category, South Africa scores 19 out of 100 which National Treasury recognises is low, even though it is better than the global average of 14. Steps are already being taken following the last OBI survey results, like South Africa participating in the Fiscal Openness Accelerator (FOA) pilot project – in partnership with IBP and Global Initiative for Fiscal Transparency (GIFT) – to further strengthen public participation in the budget process. The pilot is in its second and final year and the objective is to improve the approach will be to solicit inputs from the public, in pursuance of improving public participation in the budget process.

In the final category, oversight, South Africa has an overall score of 81 out 100. South Africa scores 72 out of 100 on legislative oversight and 100 on audit oversight. Of 120 countries, only 41 countries have adequate oversight. This continues to reflect South Africa’s commitment to enhancing its budget process and fostering public participation as enacted in the South African Constitution.

The OBI survey provides a comprehensive review of South Africa’s budget process. Citizens are encouraged to use the information published in budget documents for effective analysis and research internationalbudget.org/open-budget-survey.