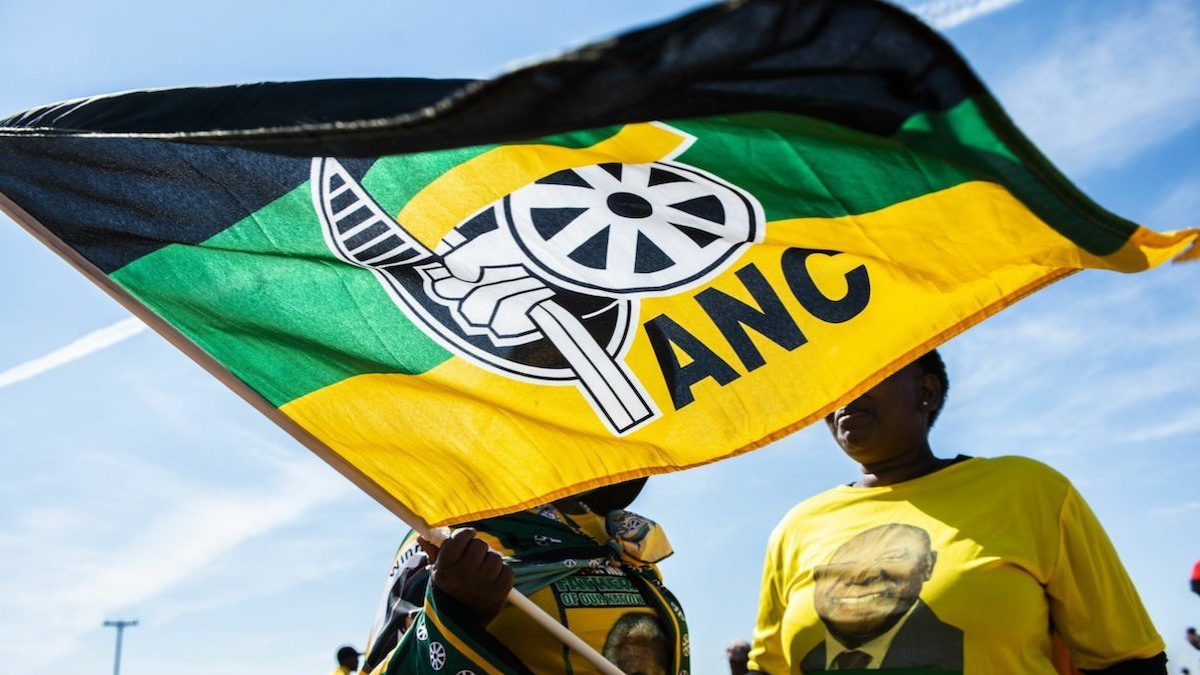 A new poll, released by the Brenthurst Foundation, shows that the ANC is polling under 50%, a finding replicated by most other recent polls.

Respondents were also asked which party they thought was the most effective at governing. Some 36% said the ANC, with the DA at 30%.

On the issue of coalitions more than three-quarter of respondents said they would be happy with a coalition government in charge of the country, with 22% saying they favoured a coalition excluding the ANC, a similar number saying they would prefer an ANC-DA coalition, and 19% opted for an ANC-EFF coalition.

In addition, respondents were asked whether they thought there should be more private involvement in supplying services such as electricity and road and rail, with just over half saying they supported this.

Another cause for concern for the ANC is that nearly 80% of voters believe that South Africa is going in the wrong direction.