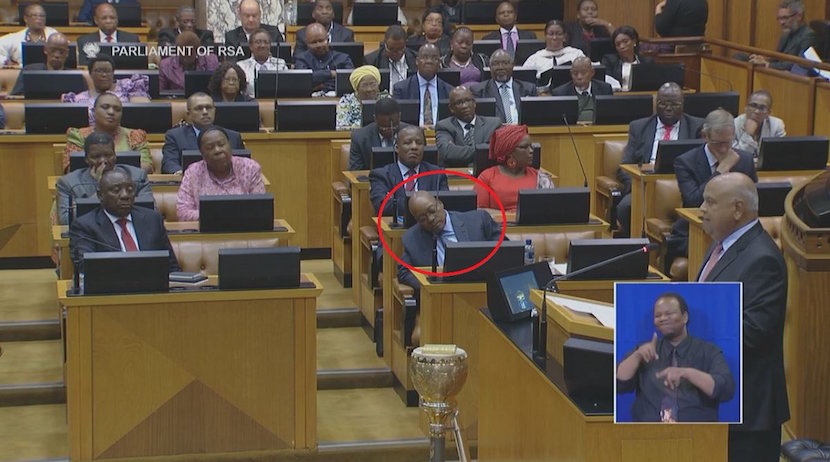 Was President Jacob Zuma really sleeping as Finance Minister Pravin Gordhan delivered his all-important mini-budget this week, earning him the nickname of #ZZZuma in the social media? South Africa’s leader certainly looked like he was catching a few ZZZs, instead of deliberately snubbing Gordhan. So, let’s give him the benefit of the doubt and assume that he didn’t get much sleep the previous night. Zuma would not be alone in the presidential stakes in having less than the recommended number of hours of shut-eye. President Barack Obama has said he aims for six hours a night, while former President Bill Clinton reckons he gets less than that on a regular basis. Many business leaders will tell you too that they struggle to get a good night of rest as their brains work through problems that need to be solved. But a neurologist and expert on sleep, Michael S Jaffee of the University of Florida, emphasises the importance for everyone in getting their proverbial beauty sleep. He explains, for example, how toxins that could cause dementia are swept away as we sleep. Counterintuitively, we can even gain weight if we don’t sleep for enough hours each night. The importance of sleep is recognised in jobs where a keen concentration is critical, with pilots for example expected to be fully rested when they are on duty. In some jobs you might get away with sleep deprivation, but running a country or business doesn’t qualify. If you are struggling to combat sleep deprivation, read on as Jaffee shares some tips on how to remain ‘op en wakker’ when it counts. – Jackie Cameron

The demands of being a presidential candidate take a toll on sleep. And the demands are not likely to lessen for whomever is elected.

President Obama says he schedules six hours of sleep a night but that is not always possible, and Bill Clinton reported getting five to six hours. How much sleep is needed for senior executives such as our president to have optimal function?

This is also an important question to ask as the candidates for president move into full campaign mode. Does sleep affect their functioning? And just how do they keep up their grueling schedules? Can sleep deprivation contribute to some of the mistakes and gaffes?

As a neurologist who has studied sleep for many years, I know that sleep affects our functioning and health. While a very small percentage of people can function with four or five hours of sleep a night, most of us need much more.

Scientific research has yet to lead to a “grand unified theory” for the evolutionary purpose and function of sleep, but studies have shown several important functions sleep has on our body and brain. Based on a meta-analysis of medical research literature, the American Academy of Sleep Medicine and the Sleep Research Society jointly released a consensus statement last year recommending that adults receive at least seven hours a night to maintain optimal health. This recommendation was based on a systematic review of former studies. It also said that getting fewer than six hours of sleep a night on a regular basis “is inadequate to sustain health.”

Sleep stages and their function

Our sleep occurs in cycles of stages to include Rapid Eye Movement (REM) sleep and Non-REM sleep. REM sleep is the stage of sleep when we have the most vivid dreams. Non-REM sleep has been further described as light sleep (stages N1 and N2) and deep slow-wave sleep (stage N3). Slow-wave sleep is thought to be particularly important for physical recovery and health due to its function in cellular maintenance and recovery. 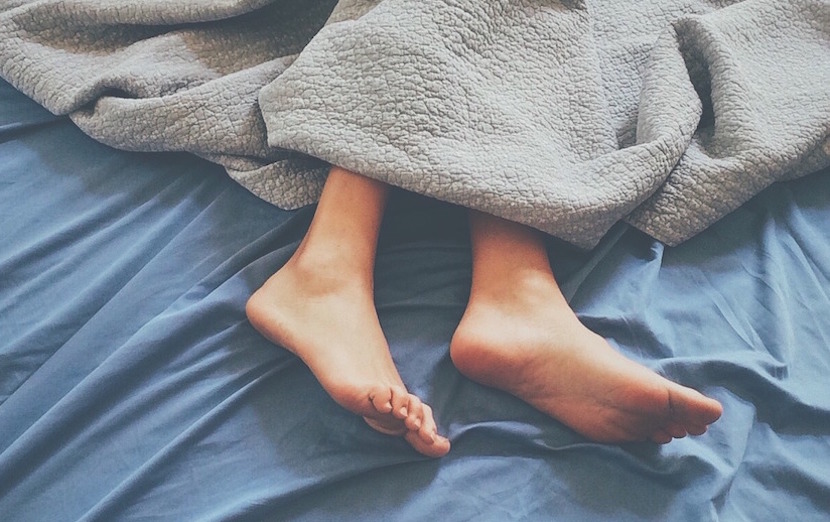 We need normal functioning of both REM and NREM sleep to ensure a well-functioning memory. REM sleep is the stage of sleep important for memory consolidation, especially for procedural and spatial memory. NREM slow-wave sleep enables information processing and memory consolidation particularly of declarative memory recall of facts and events.

Our brain cells (neurons) communicate with each other through synapses, which are junctions that connect neurons through chemical messengers, or neurotransmitters. Slow-wave sleep is necessary to prune and refine these networks and connections. This refinement is needed to preserve strong connections and to eliminate weaker connections as part of consolidating items into memory.

Over the past several years, there has been emerging evidence illustrating the importance of sleep in diminishing age-related memory loss and progression to mild cognitive impairment and dementia. Animal studies have shown that sleep allows clearance from the brain of waste products such as amyloid. An accumulation of amyloid plaques is considered one of the pathological hallmarks of Alzheimer’s dementia. There is much interest in this recently recognized sleep-related “brain washing” function of removing toxic products from the brain.

There are countless research studies that demonstrate decreased performance on a variety of brain cognitive measures following sleep deprivation. These have included measures of attention, emotional regulation, learning and memory, and “executive functions.”

In these studies, executive function refers to the ability to multitask and organize complicated sequences. It can also refer to the ability to self-regulate and filter our behavior and speech to avoid inappropriate comments.

Of these functions, the cognitive measures of attention is the most affected by sleep deprivation, with moderate effects seen on complex attention and working memory. Thankfully, research has shown that simple reasoning ability remains intact with sleep deprivation. Obstructive sleep apnea, the most common disorder of sleep quality, has been shown to affect the part of the brain most responsible for maintaining executive functions.

As we have learned more about the importance of sleep and its role in cognitive performance, duty rules have been changed to limit how many hours a person can work and guidelines to monitor and prevent mistakes from sleep deprivation in professionals such as medical residents and airline pilots.

There are a number of physical effects that have been reported from lack of sleep, from chronic inadequate sleep to include weight gain and obesity, diabetes, hypertension, depression and increased risks of heart disease and stroke as well as increased risk of death. There have also been associations between insufficient sleep and decreased immune function and increased perception of pain.

The American Sleep Foundation periodically conducts its Sleep in America poll. There are data showing that 40 percent of respondents reported getting fewer than seven hours of sleep at night. The U.S. Department of Health and Human Services’ Healthy People 2020, an initiative to improve the nation’s health, has identified the goal to “increase the proportion of adults who get sufficient sleep.”

There also have been a number of studies that demonstrate increased errors and increased driving accidents associated with sleep deprivation. Given the relationship between sleep and performance, there have actually been studies demonstrating an improvement in performance of elite athletes through a practice of sleep extension extending the amount of hours of sleep at night. There are now many professional sports teams who utilize a sleep expert to help maximize performance of their athletes.

How to combat sleep deprivation

Caffeine: The longer we are awake, there is an accumulation of a chemical in the frontal lobes of our brain known as adenosine that correlates with an urge to sleep. It so happens that caffeine blocks these receptors, temporarily preventing the accumulation of adenosine and diminishing the drive for sleep.

Naps: There is evidence that suggests that brief naps (ideally no longer than 20 minutes) can enhance alertness and performance. There has been a trend for some executives to utilize these “power naps.” Having a place in the office or workspace free of interruption where a brief power nap can be utilized for those spare minutes between meetings can be helpful. According to the National Sleep Foundation, there are several presidents who tried to regularly utilize afternoon naps. These include John F. Kennedy, Ronald Reagan and George W. Bush. Organization aids: There is an increased reliance in our society for the use of smart phones and electronic devices to help organize our schedule and provide important reminders as well as to access important information when needed. These at one time were referred to by some as “peripheral brains.

Read also: Are you sleep-deprived or just darkness-deprived?

Organization aids: There is an increased reliance in our society for the use of smart phones and electronic devices to help organize our schedule and provide important reminders as well as to access important information when needed. These at one time were referred to by some as “peripheral brains.”

A senior executive often has a staff that helps organize the myriad functions and communications necessary for regular operations as well as managing problems or crises as they emerge. This speaks to the importance of having a large enough capable staff (some of whom are not sleep-deprived) who can help serve as an “organizing brain.”

In theory, a president could manage sleep deprivation by utilizing a combination of these strategies. Maybe that is how the candidates survive, too.