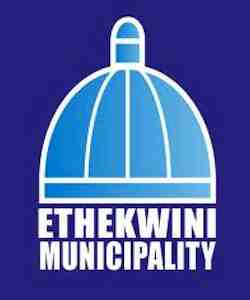 The eThekwini municipality wants Ravi Jagadasan, whose company built the Tongaat mall which collapsed last month, to be jailed for contempt of court, The Star reported on Thursday. Alternatively, the city also asked the Durban High Court to impose a fine on Jagadasan’s company, Rectangle Property Investments. Two construction workers died and 29 were injured … Read more 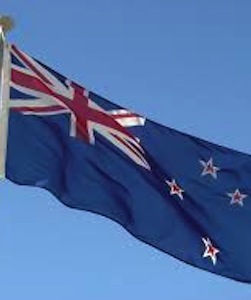 New Zealand’s GDP grew at an annual rate of 5.6 percent in the third quarter, up 3.5% year on year. The September quarter was the strongest in nearly four years, driven by a 17% increase in agricultural output as farmers recovered from drought. International dairy prices have also been robust. New Zealand’s economy relies on … Read more 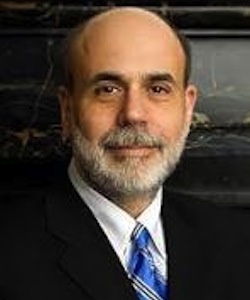 US stock markets set new records after its Federal Reserve chairman Ben Bernanke announced that it would scale back its monthly cash injection via a bond-buying programme from $85bn to $75bn. This indicates the Fed intends keeping interest rates low. The Dow rose 1.8% to 16 168 and the S&P500 was up 1.7% at 1 … Read more

The furore around the dismissal of Cape Times editor Alide Dasnois has taken a new turn as the Right2Know Campaign drafted a strongly worded Memorandum to Iqbal Surve’ new head of Independent News & Media SA. It describes Surve’s response as “spinning the incident as a labour relations matter rather than owning up to your … Read more 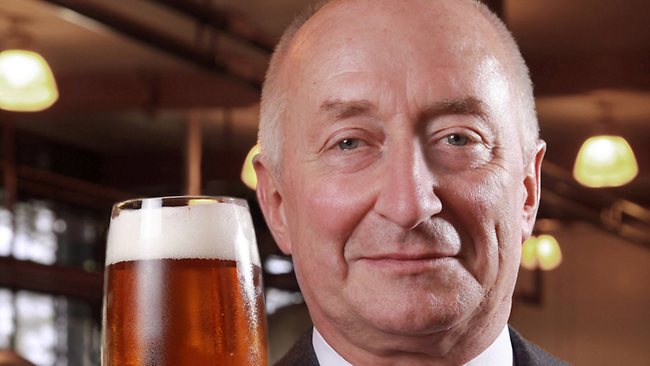 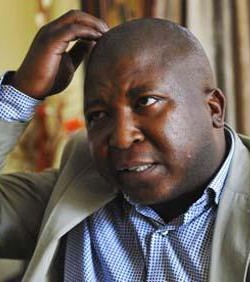 The bogus sign language interpreter at former president Nelson Mandela’s memorial service on December 10 has been admitted to Sterkfontein Psychiatric Hospital, The Star reported on Thursday. According to the report, Thamsanqa Jantjie’s wife Siziwe took her husband to the hospital in Krugersdorp for a check-up on Tuesday, where it was suggested he be admitted … Read more

Hi there, Just after Biznews.com launched, mining entrepreneur Bernard Swanepoel wrote us a piece lamenting how hostile takeovers are so difficult under South African law. Swanepoel, of course, spoke from experience. He was Harmony’s CEO when it launched that hostile bid for Goldfields Limited – but failed because of a system that allowed Goldfields to drag things … Read more

Hi there, There are worse ways to spend 90 minutes than watching The Internship. Especially once you accept it’s really a long Google advert masquerading as a movie. At R25 through Box Office, it’s money and time well invested. The movie is mostly fun with lots of jokes. But a serious message does emerge: just how … Read more