In the brave new world of algorithm-based trading and fake news, it seems that emerging market currencies like the rand are vulnerable to sudden spikes. Yesterday, for example, the rand spiked when a fake news report emerged claiming that president Jacob Zuma had unexpectedly resigned. According to reports, the problem was intensified early Monday by … Read more

Two interesting developments have occurred within the cryptocurrency space overnight. The first is that Jamie Dimon has backtracked from his previous comments about Bitcoin being a ‘fraud’.

Naspers is reportedly in talks to lead an investment of as much as R2.5 billion in India’s Swiggy to increase its stake in the online food-delivery company. 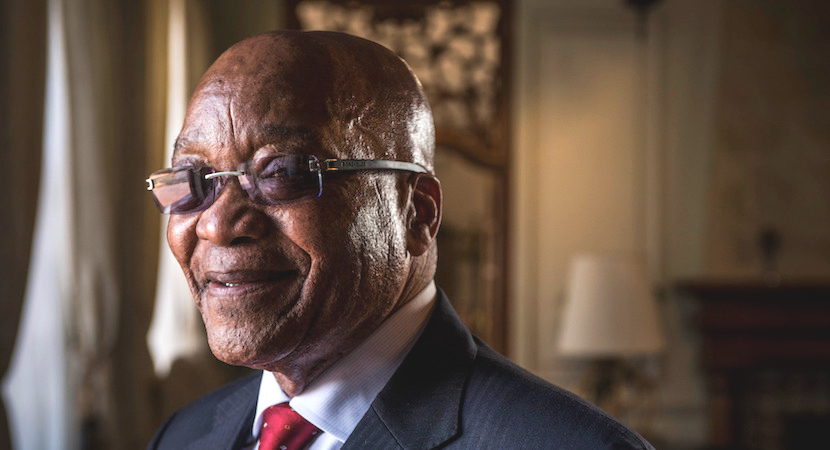 On Tuesday, President Jacob Zuma unexpectedly announced the launch of a formal commission of inquiry into state capture, surprising many observers.

The use of language in our multilingual South Africa and who switches to which lingo in what situation is a rich source of information about our history. 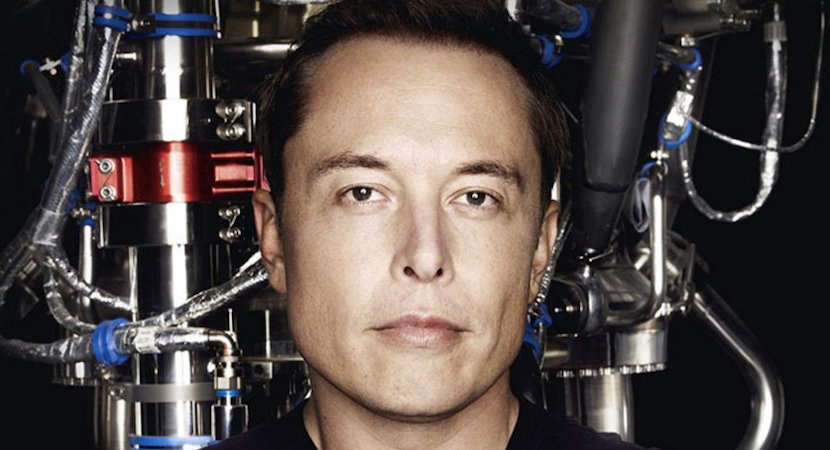 Philipp Stauffer, an investor in Tesla, reckons Elon Musk will go down in history as someone who will dramatically reshape the macro-economy.

I suspect this will earn me some angry e-mails, but I have a bone to pick with the philosophical underpinnings of speculative assets like Bitcoin and gold.

Look around and you’ll see that your boss is drawn to others who have gone through the same schools, share sporting activities or go to the same church.

There’s saying that a week is a long time in politics. But in the cryptocurrency world, a few hours can be classified as a long time.

The FT reports that MPs and campaigners referred to a decision to appoint KPMG as adviser to a probe as “insensitive”, “inappropriate” and “sickening”.