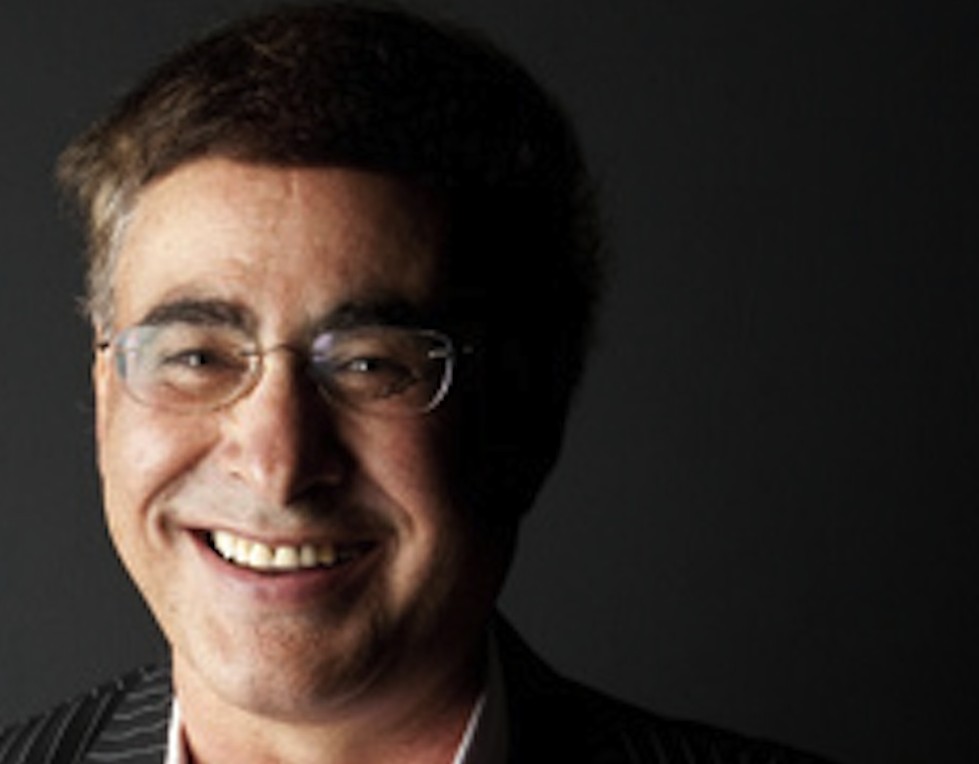 By Staff Writer, ITWeb Asher Bohbot, CEO of EOH, was named Southern African Business Leader of the Year. Television network CNBC Africa announced the winners of its All Africa Business Leaders Awards in what the company describes as a ceremony to honour business excellence across the continent. Among the winners presented yesterday was Asher Bohbot, … Read more 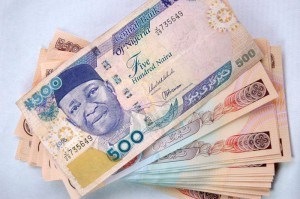 Cyber crooks in Nigeria have gotten away with R400 million from a daring Cyber Bank Heist. The criminals are now on the run and the Economic and Financial Crimes Commission of Nigeria is in hot pursuit. 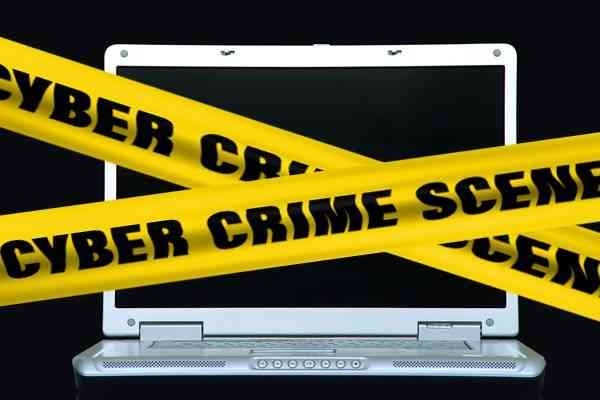 Posted by Christian Nyakanyanga On September 08, 2014 The Ebola virus that is causing rampant havoc in Western Africa has now spread to Email through Phishing Scams. For the uninitiated a Phishing scam is an online scam that uses email to steal your personal information. For more details on the components of a Phishing Scam you can refer to … Read more 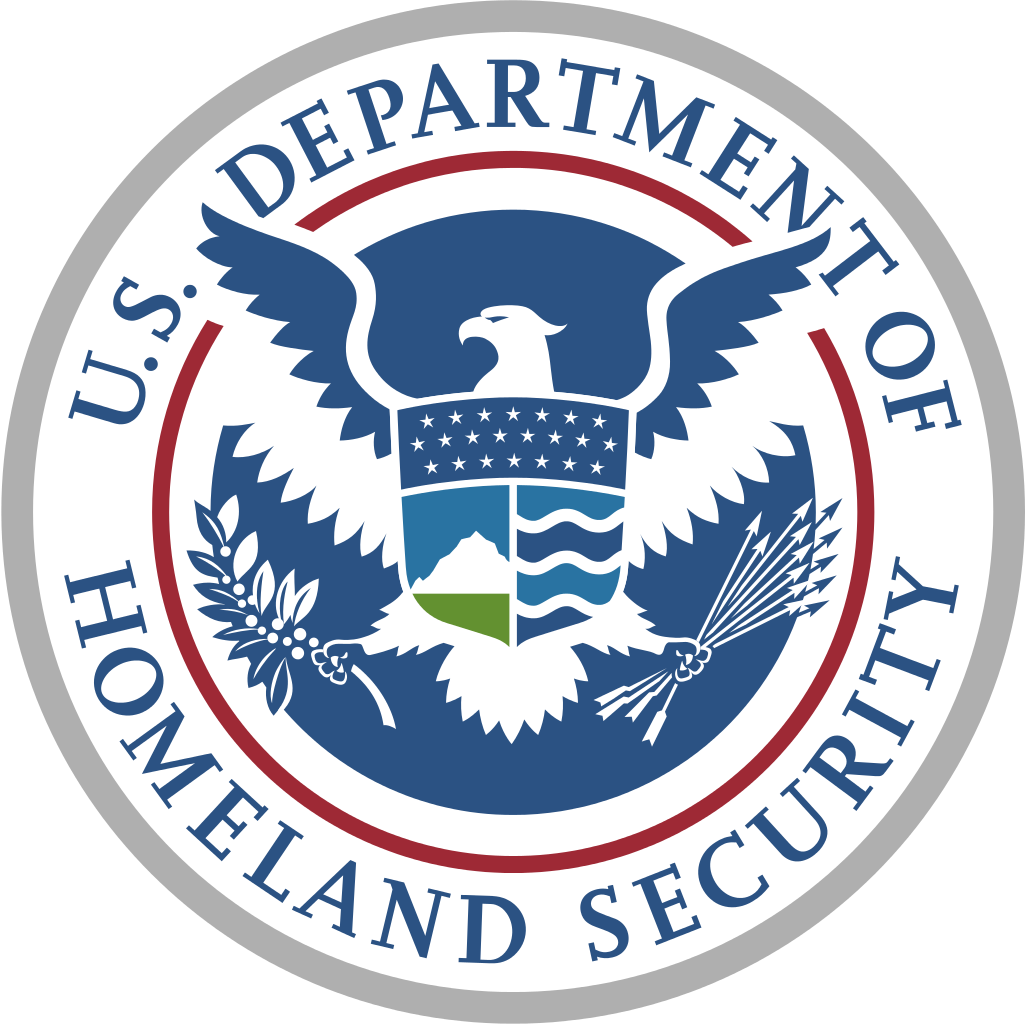 By Christian Nyakanyanga It seems a new type of malware is on the loose and took America by storm; almost a 1000 businesses have been affected since 2013. Fortunately the United Secret Service had released a detailed warning about the malware, not in time to save those businesses but hopefully in time for businesses here in … Read more 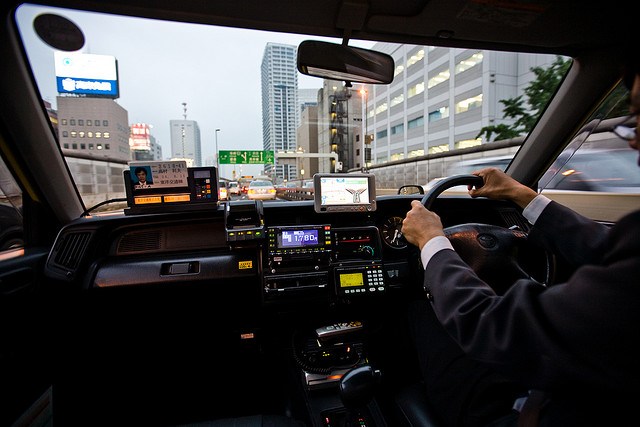 By Christian Nyakanyanga Over the years our cars have got more and more connected to the world beyond the four doors. We started by syncing our music, connecting our phones via Bluetooth and then threw in some G.P.S navigation systems in there. Today our cars can fully connect to the internet and some even drive themselves. … Read more 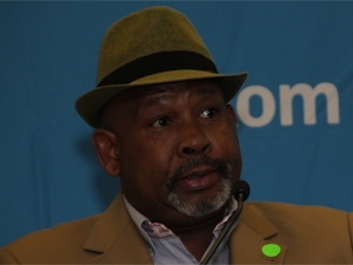 At its AGM this morning, Telkom closed the book on the fracas that is known as the Schindehutte saga. The former CFO, who has been on suspension with full pay for a quarter of the time he was employed by the group, has apparently decided to take early retirement. So Telkom’s “Dream Team” can focus … Read more

Michael Jordaan might have retired, but the innovative former CEO’s spirit lives on at FNB. As our partners at ITWeb report in this article, the bank is expanding its digital product offerings into an untapped market with a tablet for R99 a month. – AH From IT Web: First National Bank (FNB) has announced the … Read more 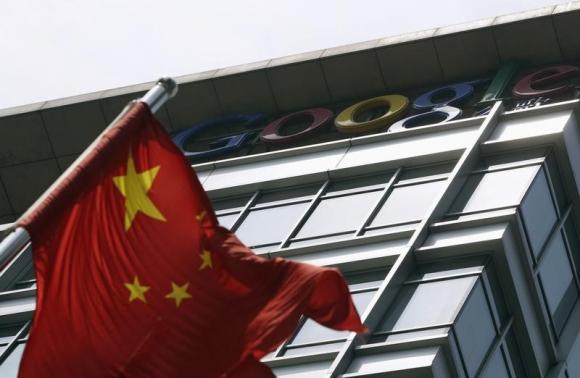 China expects to launch its own operating system in October 2014 in competition with US tech giants Google, Microsoft and Apple’s presence in China. The operating system is expected to be launched initially on desktops within one to two years and on mobile phones within 3-5 years. Likely to be dubbed China Operating System, one can … Read more

Our partners at ITWeb have been providing in-depth coverage of telecoms longer than pretty much anyone else in the country – and they reckon competition among the mobile operators has reached unprecedented levels. The price war sparked by Cell C has delivered a huge increase in traffic (predictably – drop the cost, people buy more). … Read more