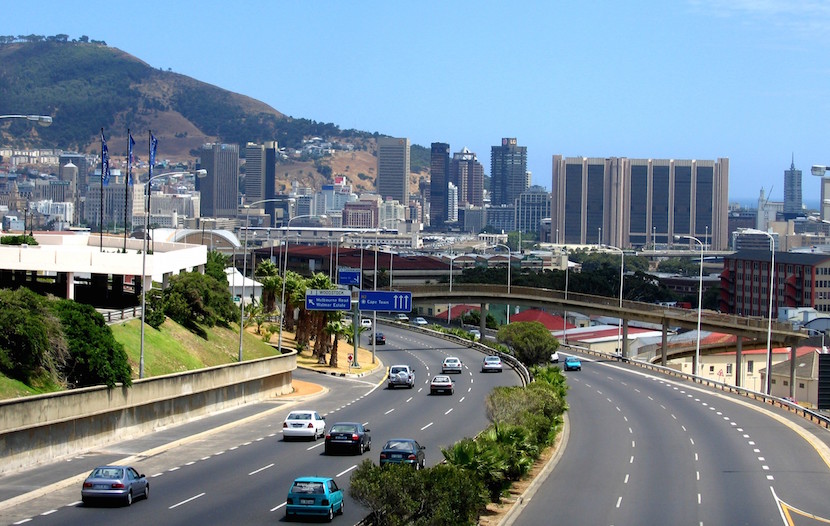 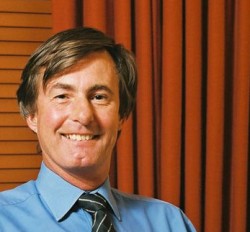 It is with some concern that I have been watching non-residential building data this year doing a rapid implosion.

After a long buildup looking like a very normal recovery pattern since 2010, perhaps of itself odd in an economy since then ever so progressively losing its way, steadily becalming to the point of seriously begging when it might have entered recession without as yet anyone in official dating circles any the wiser, non-residential building activity in recent quarters has experienced a sudden rapid falloff.

For long there remained excessive vacancies in offices, industrial and shopping space that was seemingly ignored by new developments. Instead of such vacancies rapidly dwindling as the cyclical upswing matured, reinforcing the new development buildup, it is seemingly the latter that has given way in 2015 to the unceasingly high vacancy levels in all spheres and most locations (though with no certainty as to how long this weakness may persist, something perhaps only known so far within the inner councils of developers and their financiers).

This correction has long been foreseen and predicted by professionals such as Rode & Associates. Its abrupt coming, in an economy gradually slowing down rather than rapidly descending into recession, may be a confirmation of greater strains than yet realised.

The Sandton and Rosebank office markets for instance have long surprised on maintaining a heavy load of new building activity, focused on Gautrain nodes, with ever more trophy corporate buildings arising, giving rise to surplus space elsewhere, in wave upon wave of creative destruction, as corporate craving for new upmarket addresses apparently overcame all other considerations.

This craze isn’t seemingly yet at an end but it may be heavily moderating now, going by building plans passed, with buildings to be completed yet in full swing.

As regards retail shopping space, the fundamentals have long not been healthy, when considering minimal formal job creation, which this year seems to finally have gone into reverse (still short of official recession, but one wonders for how long still), with real disposable income and new credit access struggling for some while already and now becoming very tight this year.

Here, too, for some years now we seem to have had serious creative destruction as new attractive locations with easy transport access were developed at the expense of older nodes having their customer blood drawn, ending up with premature vacancies at best or going bankrupt early at worst, even in the absence of a serious recession (but as if one has occurred).

Every major city has its examples on this score. Baywest Mall in Port Elizabeth is a modern wonder, but one wonders about the older shopping space at a relative stone-throw distance in Walmer, along Moffett and in other nearby nodes, only comparatively recently developed or upgraded, but now caught out by the yet more modern ultra new facilities.

Whereas in many rural areas it was natural that under-serviced locations could do with a modern shopping node, following a decade of swelling social grant recipients seeking modern shopping outlets, the same logic wasn’t quite true of well catered established cities.

But with ample finance on tap, and no shortage of developers with attractive new location ideas and shopping concepts, it has been an irresistible wave of renewal washing over the country’s shopping districts.

There has been household consumption growth, but the numbers this decade have disappointed along with the economy. It was as if developers of shopping space and their financial backers had bet on a prosperous decade, indeed the 2004-2007 credit-fuelled growth spurt rekindling itself with new vigour after the 2008-2009 recession interruption had spent itself.

It is as if this optimistic thinking was cruelly found out by an economy steadily losing its way instead, pummelled by unfavourable global tendencies and way-out domestic politics and micro policy interventions causing a steady loss of business confidence & growth momentum.

It remains to be seen whether new shopping space development will soon regain its vigour of recent years, or whether it will be moderating some more, and will need a general economic revival to be restarted. If the latter, it could take awhile.

A special case in point is the motor trade. Here we find in recent years the leading car manufacturing brands pushing motor dealers very hard to invest aggressively in new retailing facilities, insisting on generous long-term growth prognoses for the industry, yet the reality turning out quite differently.

Passenger car sales in this country peaked in mid-2013 and have been sliding since instead of reaching for ever higher sales plateaus. Thus many motor dealers have found that they have hopelessly overcapitalised, for sales volumes that have not materialised, and that keep receding with every passing day as the industry progressively slides ever deeper into what suspiciously looks like an unannounced recession totally unanticipated.

Some motor dealers resisted the inopportune branding pressures for more capacity and modern look and the heavy capital outlays this required, agreeing only to limited compromises and doing the minimum without financially weakening themselves unduly.

These dealers are still doing reasonably well at present, but many of those who followed the branding demands for new investment have come to rue the day as their operations are simply not generating the volumes and returns required to sustain all the structural upgrades.

Thus many gleaming show rooms and technical capacity, often in many new locations, with ever more competition crammed into a single market catchment, yet the market not developing as expected, indeed giving way as consumers have become more cautious.