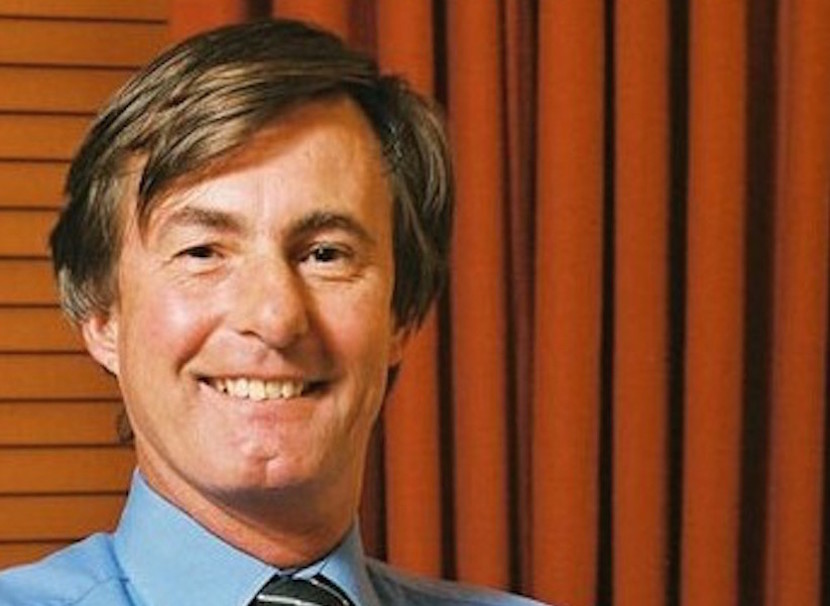 In this short note, Cees Bruggemans says government and business should do something and stop shifting all the blame onto external forces for the situation South Africa finds itself in. Yes we have ‘Fed liftoff’ concerns in the United States and China’s growth conundrum but it’s time the country stopped drifting along, and rather have policy take a more firm grip of steering the wheel and business finding something to be enthusiastic about. – Stuart Lowman

You can hear the plaintive cry: Do Something!!! And certainly don’t do harm. Fair enough, but what?

Overseas there are those, like Larry Summers, who wouldn’t have the Fed raise US interest rates now, instead still interested for the government to borrow long-and-cheap and boost needed infrastructure long overdue.

Others are fearful of resurgent US strength (eventually), and for policy then to have to overreact rather than remaining very, very gradual, and also the growing incentive of extremely low financing costs to create financial dislocations (bubbles).

The Fed finds itself in the cross-fire, wanting to start normalisation (liftoff) but fearful of doing the wrong thing (either way), thereby prolonging and deepening the agony, causing some affected Emerging Markets to want to get it over with, as the suspense is now quietly killing them.

Meanwhile, Japanese policymakers have apparently given the nod to the BOJ to do more bond buying from end October onward. Japanese exports have fallen off on account of China throttling back, Japanese consumption is easing because of the Yen depreciation having eroded real household purchasing power, causing growth to falter to below 1% this year, and inflation is back to zero.

So Japanese policy is apparently about to go ballistic once again.

Meanwhile Europe is also sliding again, partly due to China (growth, exports) while lower oil prices have eroded inflation. With European growth this year of 1.4% and near zero inflation, the ECB too has indicated a willingness to do more (probably extending its €60bn monthly bond buying, possibly into 2017).

As to commodity producers and Emerging Markets? Where growth and inflation is low and balance of payments in surplus, a weaker currency is welcomed while allowing interest rates to be cut.

In the case of China, there are rumours of more fiscal action coming, more rate cuts and probably more mini-Yuan devaluations (starting to look more and more like depreciation rather than the solid currency peg it was for years until that fateful day in August when a new era erupted).

There is no fiscal space for stimulating anything. Instead, Finance Minister Nene is restricting government spending growth, supposedly managing the public wage bill as if a private company watched by markets (if his politicians allow him to do so, in his case monitored by global rating agencies), while conceivably next year looking for more tax revenue (after the local elections, presumably?).

As to the SARB, it claims to be on a rising interest rate trajectory, bearing in mind Chinese adjustment and Fed liftoff these next 2-3 years putting pressure on us, via commodity prices and capital flows, weighing on the Rand, potentially boosting inflation, also through excessive wage deals.

But the Rand inflation pass-through is modest, and the SARB governor at G20 last week suggested a weak Rand has useful redeeming features as a shock absorber (shielding the Rand incomes of exporters and inviting import switching favouring local producers). Is this weakening ardour to lift SA rates, especially if the Fed were to delay, too, and others around the world stimulate anew?

As things stand, with our macro policy levers either tightening or at rest, any stimulus to the economy has to come from a (much) weaker Rand, as well as apparent government attempts at repairs at the micro level.

Talks with the mining partners, import surcharges for steel producers, pulling out all stops in the electricity field. Or so it seems.

But none of it has yet turned business confidence around, as too much of the policy hints remain mixed messages not cutting any ice, local business sentiment poor and companies apparently to keep migrating abroad, with one mega-deal in the billions after another.

And thus we drift onward, allowing sometimes wild global and domestic forces to shape us, rather than policy taking a more firm grip of the steering wheel and business finding something to be enthusiastic about.

Perhaps after 2019? Who knows, the world may calm down and we discover better policy mixes reigniting private engines and public delivery. Give it time.