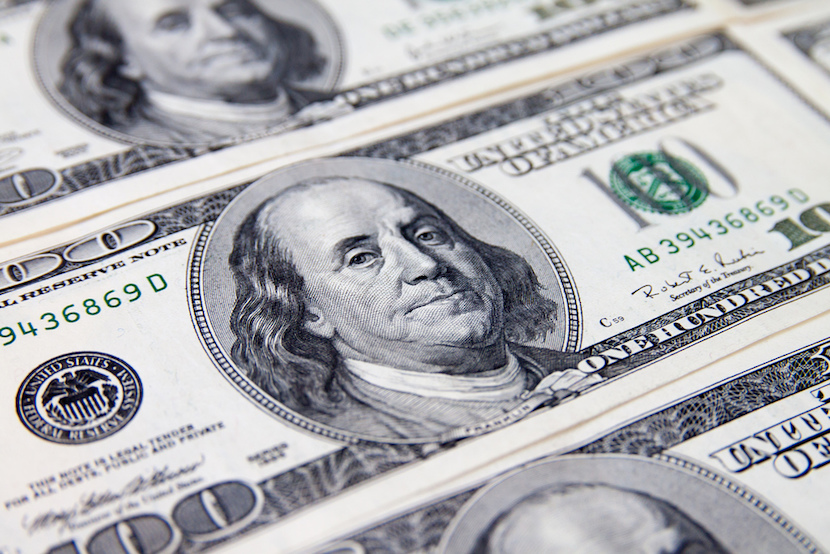 Cees Bruggemans takes a look at the global scenario, referring to it as a dangerous world. He says the recent Chinese commodity supercycle is being replaced by an impending US Dollar supercycle (2016 elections dependent). The former benefitted commodity producers like South Africa, while the latter is a far greater challenge. An interesting piece looking at the challenging crossroads South Africa finds itself in, one Cees says the country isn’t entirely ready for. – Stuart Lowman

The world is coming into sharpened focus, though the outline has been years in the making.

America is projecting steady performance (though presidential politics makes one wonder, a bridge to be fatefully crossed in 2016).

China is fighting hard to keep an even keel (and by too many not believed?).

Japan is losing the plot as it fights deflationary forces (as much a China trade reflection as an inner inability to reform itself).

Europe may not have been sunk by imploding or departing peripherals but could be in the process of unraveling brought on by uncontrolled mass immigration.

Europe and Japan are internally preoccupied, so far proving not quite up to their social challenges. The chaos of a million refugees streaming annually towards Europe, with millions more Syrians in Turkish, Jordanian and Lebanese holding pens, in addition to potentially (tens of millions) more refugees from much further afield (Iraq, Armenia, Afghanistan, Bangladesh, Eretria, Africa north of the equator).

The strengthening of the US Dollar has negatively impacted a total of 120 currencies, says Minister Idris Jala

It is giving rise to deepening disagreements and internal political heat that is not going to be papered over so easily. The European integration project originally gained backing and political capital as a Great Ideal. In stages, it has been losing (squandering) such capital in recent decades. A post-WW2 generation marched up this mountain. Its successor is rapidly descending this mountain. One senses a progressive loss of unitary purpose, despite the promise (pull) of historically unequalled prosperity and the threat (push) of Russian nationalist venom.

Sorry, South Africa, this is becoming an increasingly dangerous world. Too much struggle, too little achievement, discerning capital more panicky about picking global destinations where least may be lost.

One should ideally meet such growing external uncertainty with increased inner strength. Instead, our own inner turmoil seems to be still worsening, having yet to regain our own sense of unitary purpose.

A challenging crossroads, stretching ahead for the remainder of this decade. South Africa the Unready.