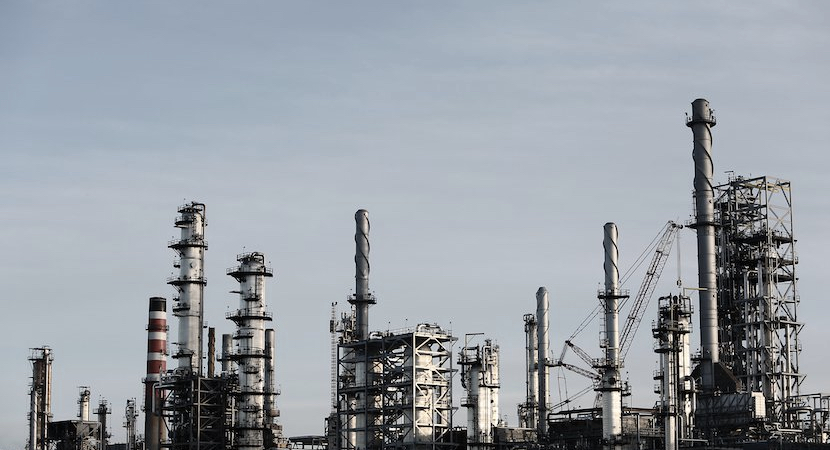 Are the chickens coming home to roost for executives over the sale of South Africa’s strategic oil assets in December 2015? After BizNews broke the story last year about 10 million barrels of oil being sold at least $10 per barrel below the spot price, ministers have gone from trying to deflect the saga to now owning up to it. New Energy Minister Mmamoloko Kubayi seems intent on bringing the culprits to book. The unravelling of this oilgate saga could open up a can of worms for under the Zuptoid administration… – Gareth van Zyl

By Paul Herman and Fin24

Cape Town – The Department of Energy is considering laying criminal charges against those involved in the sale of strategic fuel stocks by the Strategic Fuel Fund (SFF), MPs have heard. 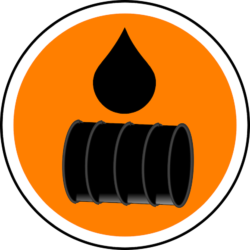 New Energy Minister Mmamoloko Kubayi on Tuesday said her department’s probe into the SFF’s attempts to buy assets in the country from Chevron is heading for criminal action.

The energy department’s report has not yet revealed where the money went, but it does show that a certain individual benefited from the sale.

“A big part of the problem was that the CEO had also acted as an adviser,” she told the portfolio committee on energy.

The Central Energy Fund (CEF), which the strategic fund is part of, accepted the resignations of the fund’s chairperson Riaz Jawoodien and the acting chief executive Sibusiso Gamede in July last year.

They resigned on July 3, a day after the Department of Energy said it would investigate the fund’s unauthorised bid to buy Chevron’s assets in the country.

“The Group regrets the perceived misalignment with the Minister of Energy and the Department of Energy,” read a statement from the CEF. It said its board “regrets the impact of this occurrence to Chevron SA, who are a valued industry partner”.

The CEF, which reports to the energy department, said it had applied to buy a 75% stake in Chevron’s refinery and such downstream assets as retail service stations.

But such a bid needed the energy minister’s consent, which the fund had neither sought nor obtained, the energy department said.

Chevron, which has operated in South Africa for more than a century, had said earlier it would sell the 75% stake in its business in the country after making similar sales in Nigeria because of falling oil prices.

The energy minister recently admitted that the disposal of South Africa’s strategic fuel stock had in fact been a sale and not a mere stock rotation as her predecessor Tina Joemat-Pettersson had claimed.

In 2015, 10 million barrels of oil were sold allegedly at least $10 per barrel below the spot price at the time, without the permission of National Treasury or any detail of the procurement and tender processes followed.

Kubayi at the time of delivering her budget speech announced that she had seconded Department of Energy director general Thabane Zulu to act as chief executive officer at the SFF.

She said Zulu’s secondment is to ensure the investigation process is clean and transparent and not “contaminated”.