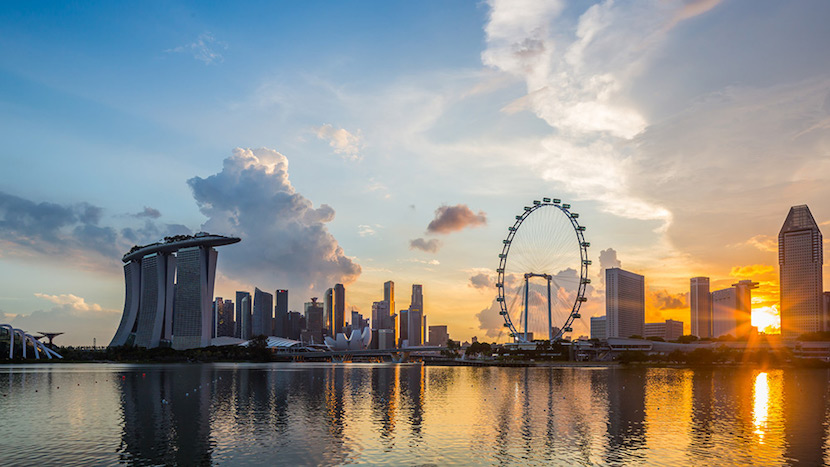 South Africans looking for greener grass should consider Singapore and New Zealand. These two countries top the list of the best places for expatriates, a global survey shows. While Switzerland is rated highly for financial wellbeing, Singapore and New Zealand beat the European country hands-down when you also take quality of life and career prospects into account. Brazil and Egypt, both wracked by political problems were bottom of the list, while Russia (17) and Mexico (32) scored higher than South Africa (33) in the Expat Explorer league table.

The top 20 places for expatriates are:

Singapore came first in quality of education and childcare, with banking, commodity trading and pharmaceutical companies drawing professionals from around the world. – Jackie Cameron

By Andy Hoffman and Zoe Schneeweiss

(Bloomberg) – Switzerland ranked first in a survey of the most desirable destinations for expatriates seeking financial well-being, but close to last for cultivating relationships and social life.

The poll of nearly 27,000 expats from 190 countries and territories conducted by HSBC Holdings Plc and titled Expat Explorer, showed the Alpine country also topped the sub-category for personal finances, including earning prospects, level of disposable income and savings. Singapore, which was the overall number one choice for expats for a second year, beat Switzerland into second place for confidence in the local economy.

Switzerland, which has more than 2 million foreign residents representing almost a quarter of the total population, was ranked 42nd in the relationships category, which included questions on social life, how close a person felt to their partner and how welcoming a country is from a diversity perspective. Philippines ranked first in relationships, Thailand second and Brazil third.

Switzerland is a top destination for expats with banking, commodity trading and pharmaceuticals drawing staff from across the globe. Trading houses such as Vitol Group and Cargill Inc. have major operations in Geneva, which also hosts the European headquarters of the United Nations. Banking giants Credit Suisse Group AG and UBS Group AG call Zurich home, while Basel hosts Roche Holding AG and Novartis AG.

With its mountain air and ease of access to outdoor activities, Switzerland ranked ninth overall in lifestyle, HSBC said (see table below). It came 24th out of 45 for integrating with local people and 26th overall in setting up, which includes questions on ease of finding accommodation.

Sweden topped the survey in overall rankings for family, which includes education and childcare costs and quality as well as raising children.

Canada ranked third overall, while the U.K. ranked 22nd and the U.S. was 30th. Italy was 43rd in the survey, coming last in the economics category. Brazil, whose economy has been hit by the downturn in commodity prices and a series of government corruption scandals, came last on the list.

Singapore has done it again

The city-state beat New Zealand to rank first in a survey of expat destinations for the second year running. Among nearly 27,000 expats in 190 economies, Singapore is the best place to live, work and raise a family abroad, according to the latest and ninth edition of HSBC Holdings Plc’s annual Expat Explorer report.

While New Zealand came close to Singapore in most areas, what dragged down its ranking was economics — the category covering earnings and career prospects. New Zealand was rated 41st for personal finances in the survey, far behind Singapore’s eighth place under this metric.

No other Asia-Pacific economy made it to the top 10 overall ranking of expat destinations, with Australia, Hong Kong, Taiwan, Vietnam and Japan rounding up the top 20. The U.S. placed 30th overall.

Here’s a breakdown of why Singapore is the favorite:

Expats in Singapore earn on average about $139,000 annually, 43 percent more than the global average. Expats in Hong Kong are paid even more, at $170,000. Switzerland is the top country for personal finances, with annual incomes averaging $188,000.

The highest-paid expats live in Zurich, where more than two in five earn over $200,000, compared with almost one-third in Shanghai.

Expats in Singapore are the most assured about the economy of their adopted country, with almost three-quarters saying they feel confident, compared with 52 percent in the Asia-Pacific region.

Here is where New Zealand beats Singapore — in overall experience. New Zealand tops the category, which includes quality of life and ease of social integration, with Singapore coming in at fourth place.

Almost three-quarters of expats in New Zealand say they’ve achieved the goal of improving their quality of life, beating the global average of 52 percent.

Expats consider Japan to be the world’s safest country, followed by Singapore and South Korea. More than eight in 10 expats living in Singapore feel safer than back home, compared with 52 percent globally.

More than six in 10 expats working in Singapore believe it is a good place to advance their careers. Singapore ranks second behind Hong Kong. China, in seventh place, and India, in ninth, are the only two other Asian countries within the top 10. New Zealand is in 18th place. 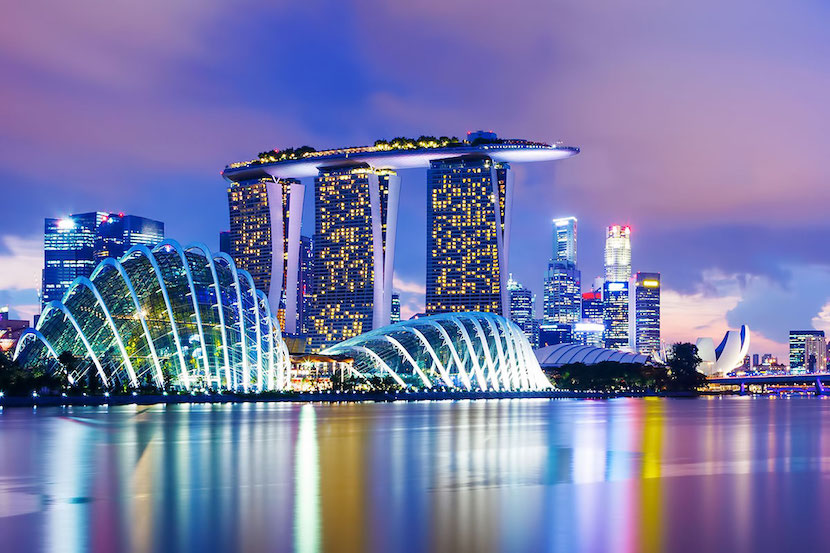 About 58 percent of expats in Singapore say it is a good place to start a business, beating the global average of 38 percent.

London and New York attract executives looking to boost their careers. More than 70 percent of expats in both cities say working there will improve their job prospects when they return home, surpassing the 46 percent globally.

Sweden remains the best place in the world for families abroad, taking the top spot in the overall family category including school and childcare quality and cost of bringing up kids. Singapore is in third place and New Zealand in fourth. Taiwan, Thailand, Hong Kong and Australia round up the Asia-Pacific entries in the top 20.

Singapore’s quality of education is rated the best in the world. Among expats in Singapore, 75 percent consider the quality of education there better than in their home country, compared with 43 percent overall in the survey. New Zealand ranks eighth, followed by Japan in ninth place and Hong Kong in 11th.