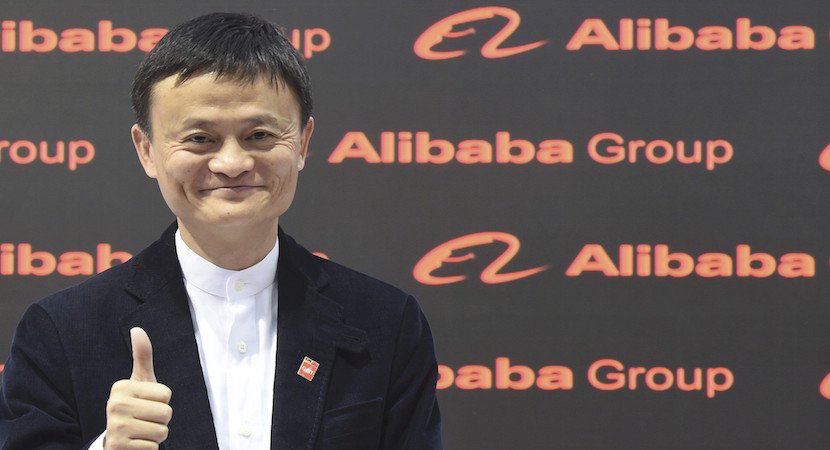 From eReviews: Jack Ma: A long 20-year journey to success

“….if you don’t give up, you still have a chance. And, when you are small, you have to be very focused and rely on your brain, not your strength – the famous quote from the world renowned online Tycoon, Jack Ma.

Jack Ma is the founder of Alibaba group, a Chinese company that provides C2C, B2C, and B2B services via the web portal. In 2014, the company made history when its IPO became the biggest ever and in the process raised a staggering $25 billion. From modest beginnings to the very heights of success, the Ma story is truly inspiring.

Jack Ma was born and raised in Hangzhou the capital of Zhejiang Province. He studied exclusively in China eventually graduating with a B.A in English at the Hangzhou Normal University) in 1988. He took a job as an English lecturer and it was when traveling in the US as a translator, he got introduced to the internet. And without any background in computer technology, he forayed into website making in 1995. Not happy with the success of the business, four years later he and 17 of his friend founded Alibaba Online with an investment of $80,000. Months later, the company would go on to win around $25 million in international venture capital investment. After an initial struggle which ended in Dec 2001, the group turned profitable and ever since has maintained a continuous upward trajectory.

Now aged 52, Jack Ma has risen to become the second richest person in China with a net worth of $28.2 billion. He serves as executive chairman of Alibaba Group, overseeing diversification to different services which include;

On November 11 (Black Friday) Chinese consumers purchased $14 billion worthy of products with 70% of those being transacted on mobile devices. Although Amazon has still a higher equity ($25 billion to $13 billion), Alibaba triples both the company’s daily sent packages and items sold in a year. Ali pay, on the other hand, has 450 million actives users compared to its global competitor PayPal which has 188 million users.

The next step for Alibaba

The company is yet to reach to hit the ceiling and is still growing; thanks to China’s high-speed E- commerce market. Recently, the company has been making inroads in India with the recent purchase of a 25% stake in Paytm, an E- commerce website.

Jack Ma’s revolutionary idea was and still is the stuff of legends. Lacking the technical know-how and with no US education, unlike most successful Chinese entrepreneurs, Ma defied all odds and redefined the path to success. Now factor in his humble begins and the magnitude of his achievements becomes clearer. The greatest empires are sometimes born out of smallest of ideas and the empowering success of Jack Ma attests to that.