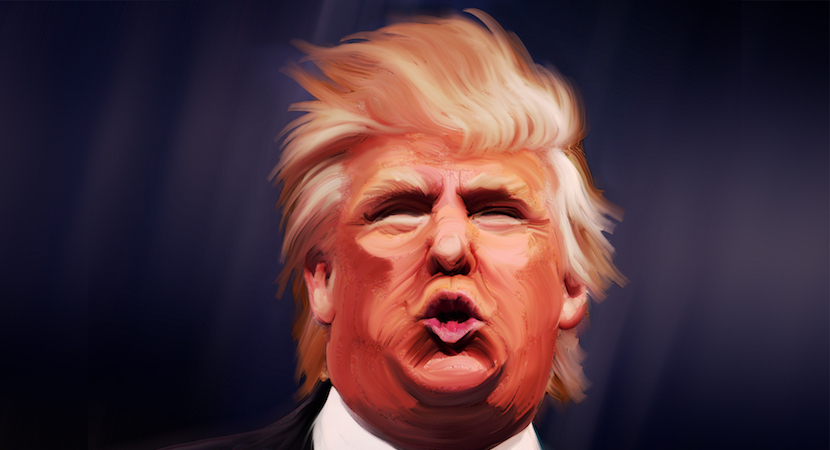 The career of Hollywood heavyweight Alec Baldwin has moved into overdrive since he started playing Donald Trump on TV during last year’s presidential election. Baldwin has become a firm favourite with the millions of Americans who tune in for NBC’s long-running Saturday Night Live comedy show. The YouTube clip from the weekend has already had almost 5m views – helped along by “The Donald” being put in his place by Zimbabwean President Robert Mugabe. The thin skinned Trump has been unable to hide his irritation, tweeting against SNL and Baldwin after virtually every show – and using the satire to support his views on the need to rein in freedom of speech. – Alec Hogg

I love SNL! I love Alec Baldwin in his portrayal of Donald Trump! Anytime Trump gets his feelings hurt, he becomes a bully!

Can't help but think about Alec Baldwin when I hear president #trump talk. He sounds more like Donald Trump than Donald Trump does