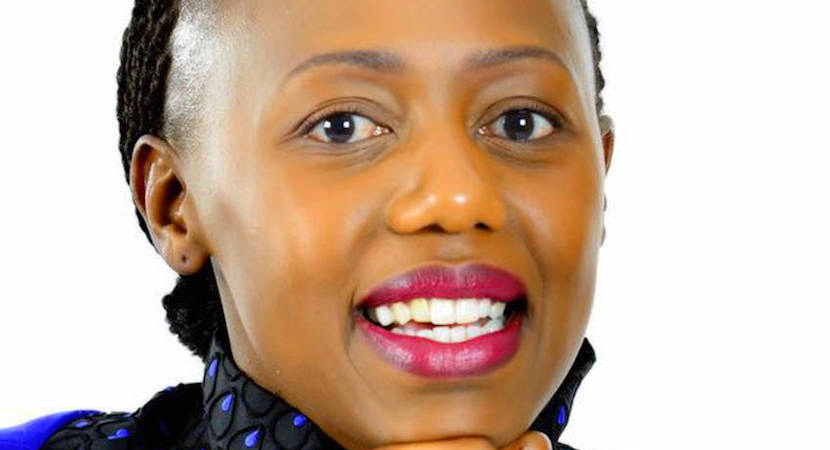 CAPE TOWN — Phrases like Ground Zero, Shifting the Deckchairs, Come Clean and Day One ricochet like bullets in a dark room, fired by critics, analysts and defenders of KPMG as its facilitation of Gupta State Capture begins to seriously threaten its financial health. As more and more clients jump ship, one thing seems certain; unless the global auditing firm confesses all, instead of simply ‘paying back the money,’ and reshuffling its top South African management, the haemorrhage of their lifeblood – trust, will continue and make renewal impossible. Their strategists only have to look at global PR firm Bell Pottinger, who’s arrogant scapegoating of at first one account manager, followed by a grovelling apology, was not enough to save it from collapse. BP’s lifeblood? Managing reputations and building credibility for clients, in other word’s believability. Taking on corrupt clients bent on creating the maximum distraction from their nefarious agendas by using a country’s racial wounding signed their death warrant. Selling out your integrity and independence in the service of profit seems to be a common corporate theme here. New KPMG SA CEO Nhlamu Dlomu says it’s now Day One for KPMG with its new management. Perhaps she needs to reset her clock. – Chris Bateman

(Bloomberg) — KPMG LLP’s South African unit appointed nine new executives in an attempt to restore trust in the auditing firm as clients continued to distance themselves over its involvement with the politically connected Gupta family.

Andrew Cranston, a partner and former chief operating officer of parent KPMG International, will be the local firm’s interim COO, while 36-year company veteran Brian Stephens will take the new position of head of risk, Nhlamu Dlomu, who was appointed chief executive officer of the Johannesburg-based operations last month, said in an emailed statement on Monday. Gary Pickering will lead the audit practice.

KPMG International said Sept. 15 that the local business will face an independent inquiry after an internal investigation found its work for companies associated with the Guptas, who are friends of President Jacob Zuma, fell short of its own standards. Clothing retailer The Foschini Group Ltd. became the latest South African firm to replace KPMG as auditors on Monday, while landline provider Telkom SA SOC Ltd. said it won’t offer the firm new business until the outcome of an independent inquiry.

The announcement is unlikely to prevent clients ending their relationship with KPMG as the firm “has to come clean before it can win back trust of the society,” Iraj Abedian, CEO at Pan-African Investments and Research Services in Johannesburg, said in an emailed response to questions. “Changing a few characters around before coming clean is ignoring and not dealing with the issues.”

KPMG was the auditor for Gupta-linked companies Oakbay Resources and Energy Ltd. and Linkway Trading Pty Ltd. It also produced a report for the country’s tax authority, parts of which it has since said “should no longer be relied upon.”

The Gupta family have been accused of using their relationship with Zuma to influence government appointments including cabinet positions and the awarding of state contracts. Zuma and the Guptas deny any wrongdoing.

Eight senior executives quit in the wake of the findings of the internal investigation in September even though KPMG didn’t find evidence of illegal behavior or corruption. Some of them were paid severance packages, Pickering told lawmakers last week.

“This is day one for the new KPMG, a KPMG where public interest will share an equally important role with enhanced governance, quality and ethics,” Dlomu said. “We understand that the immediate road ahead will be challenging, but I believe the individuals in this team have the necessary skill, experience, passion and energy.”

Apart from the independent investigation, KPMG is being probed by the country’s regulatory body for auditors and the South African Institute of Chartered Accountants. AVI Ltd., Munich Re of Africa, Sasfin Holdings Ltd., Sygnia Asset Management and Hulisani Ltd. have previously stopped using the accountancy firm’s services.

Three of the country’s biggest banks, including Barclays Africa Group Ltd., are reviewing their contracts with KPMG. Standard Bank Group Ltd. said on Friday the firm hasn’t yet done enough to restore its reputation. Finance Minister Malusi Gigaba last month called on all government entities to consider reviewing their work programs with KPMG to make sure their audit processes haven’t been compromised.

The remaining executive appointments include Sipho Malaba, who will take on the strategic projects division as well as the financial services audit unit he already runs. Granville Smith will take on the advisory practice, while Joubert Botha will be interim leader of tax. Modise Maseng will lead public sector work while Makgotso Letsitsi will be the head of a unit called KPMG People. The markets team will be overseen by Nosisa Fubu, according to Dlomu.