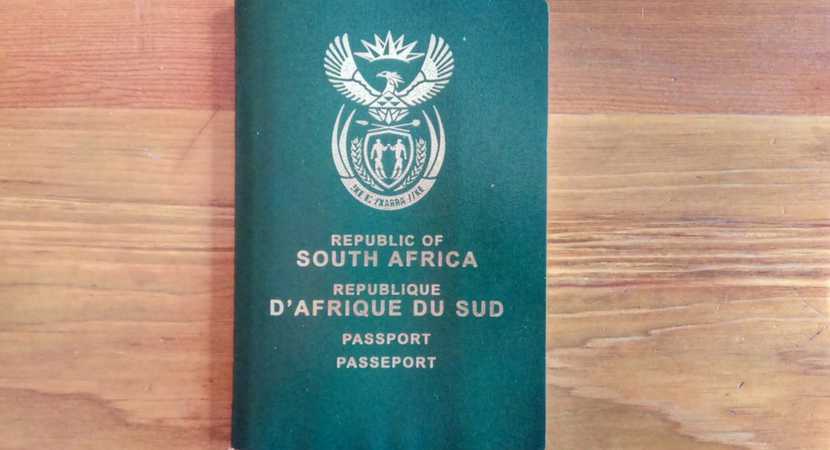 Holding a South African passport nowadays is proving a mixed blessing, depending on where you want to go. While we can access fewer countries than we could a year ago without the prior approval of a visa, we can actually access more countries without needing a visa at all. Whether that’s the Random Improbability Drive in action or indicative of how various countries view us is anybody’s guess. With a bit of research, it may be verifiable. One thing I know for certain is that the United Kingdom’s financial institutions and, (not just the UK’s), border authorities view us with more caution than they did in the past. There’s been an increase in the fraudulent issuing of South African travel documents and the dodgy financial behaviour of a few high profile South African corporations/individuals has heightened the banking fraternity’s index of suspicion and increased balances and checks. Some years ago, I tried to extract, long-distance, some pounds I earned as a foreign correspondent in London in 1992/3. After nearly six weeks of my jumping through hoops, a bank security official apologised, saying the protocols for South Africans had been tightened. It’s also worth checking transit visa requirements before booking in. Not doing so can prove costly. Story courtesy of the Daily Friend. – Chris Bateman

South African passport holders can access 99 countries and jurisdictions across the globe without prior approval of a visa – down from 102 in 2018.

This is according to the latest iteration of the Passport Index, a measure that ranks the access granted by countries’ passports. The Index reports on the status of 199 passports evaluated. South Africa comes in the ranking at position 54; this is out of a total of 109 positions (many positions are occupied by multiple countries.) Countries with degrees of access similar to South Africa’s include Turkey (110 countries, and position 53), Belize (98 countries, position 55) and Timor-Leste (94 countries, position 56).

Japan and Singapore shared joint first place, with access to 189 countries each. Stronger passports were concentrated among developed countries – in Asia, Western and Central Europe, Australasia and North America. These were followed by a number of Latin American countries.

Holders of passports of the Republic of China (Taiwan) have access to 146 countries (position 30), despite having diplomatic relations with fewer than 20 countries.

The ‘strength’ of the South African passport has been a matter of concern for travellers, especially after 2009, when the United Kingdom (UK) imposed visa obligations on South Africans. South Africans had never previously required visas to visit the UK, a popular travel destination with which both the country and many of its people had close ties. This was held to be the result of an increasing fraudulent issuing of South African travel documents, which made them suspect in some foreign jurisdictions.

However, the number of countries that South African passport holders can access without pre-approved visas has risen significantly since the Index was launched in 2006. At that time (with 187 passports studied), South Africans had visa-free or visa on arrival access to only 65 countries.