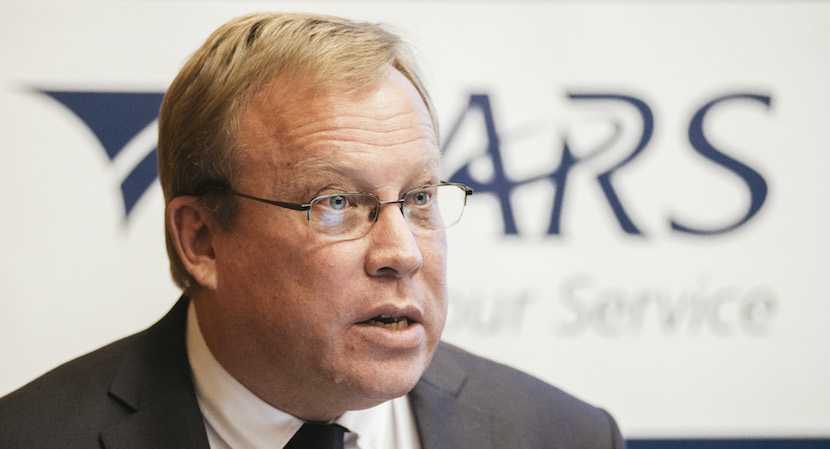 For all of us bemoaning the blatant use of stolen money by Zuptoids to defend themselves – those very few who have been arraigned anyway – this story offers new hope. Our super-hero rescuer comes in the form of an institution we reluctantly genuflect to annually because of the wide-ranging legal powers it has – or because we think it’s the right thing to do. It can make your life a living hell if you try and avoid coughing up your share to provide services to the majority of our less-fortunate population. We’re talking SARS, whose new leaders are going after the Zuptoids, armed with legislation more powerful than any the NPA can rely on. That’s because the burden of proof with SARS lies on the taxpayer instead of with the State, as in criminal law. That billions of taxpayer-rands were siphoned off by a predatory State is the entire point. The very institution that came so close to being captured is going after its former captors with a vengeance born of righteous indignation – and because of its very raison d’etre. Read this and weep (for joy), while praying your hard-earned money is about to go a lot further than the pockets of political thieves and corporate gangsters. – Chris Bateman

State Capture gangster: The Taxman will get you

The recent appointment of Mr Mark Kingon in the South African Revenue Service (SARS) unit to investigate the tax affairs of the perpetrators of state capture is good news. More good news, commissioner SARS, Edward Kieswetter, says SARS are getting good cooperation from the National Prosecuting Authority and more, “I express the wish that those who participated in state capture are held to account, prosecuted and face the consequences of their greed and dastardly deed”.

The starting point in Income Tax is the definition of ‘gross income’ in section 1 of the Income Tax Act (Act 58 of 1962). The total of all amounts, in cash or otherwise, received by or accrued to the taxpayer is ‘gross income’.

The obligation to pay tax is not suspended, in terms of section 164 of the Tax Administration Act, by an objection or appeal against an assessment.

The understatement penalty in terms of section 223 of the Tax Administration Act is 150% for ‘intentional tax evasion’. The ill-gotten fruits of state capture are enormous amounts, which certainly fall to be taxed at the maximum marginal tax rate of 45%. This means tax plus penalty will exceed the amount of the ill-gotten fruit.

The process of recovering tax and penalty on the ill-gotten fruits of state capture is simpler than getting a conviction in a criminal court where the state capture gangster is innocent until proved guilty. SARS is empowered to raise an estimated assessment based on the evidence before the State Capture Commission of Enquiry and charge the penalty. Then it is over to the state capture gangster to object and appeal against the assessment. In the meantime, SARS is empowered to collect the outstanding tax and penalty. The pay now argue later rule.

When a person fails to pay tax when it is due, SARS may lodge a statement with the clerk or the registrar of the court setting-out the tax due and certifying it as correct and in this way obtain civil judgement in terms of sections 172 and 174 of the Tax Administration Act. This is irrespective that the tax may be subject to objection or appeal. SARS gives the taxpayer 10 business days notice but may elect not to give the taxpayer notice if SARS is of the view that notice may jeapardise the tax collection.

SARS must serve a collection notice on the taxpayer 10 business days before the third party is appointed, however, SARS does not have to give notice if they are of the opinion that the notice will jeopardise collection. If the person (bank, debtor, employer etc) releases funds to the taxpayer in contravention of the notice the person (bank, debtor, employer etc) becomes personally liable to SARS for the funds released.

The time is now

There is no point or reason for SARS waiting any longer. In my opinion, the tax recovery process should start immediately. This will deprive the state capture gangsters of funds to fight their conviction in a criminal court.