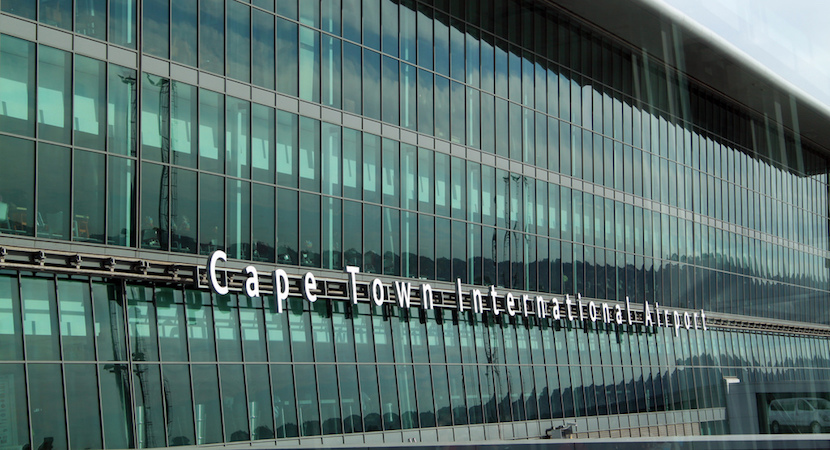 The Covid-19 pandemic triggered one of the most stringent lockdowns in the world in South Africa. The lockdown has caused economic devastation. Millions of people lost their jobs with unemployment soaring to a 17-year high. One of the worst affected sectors has been tourism and hospitality. Domestic travel for leisure was banned from March until August, bringing the tourism industry to its knees. With some local holiday spots seeing a resurgence in Covid-19 infections, one popular holiday destination – Nelson Mandela Bay – has already seen stricter measures put back in place. While many operators in the sector are uncertain about the future, Lift is ready to take off on an updraft of optimism.- Melani Nathan

(Bloomberg) — A new airline is preparing to start flights in South Africa this week, entering the industry at a time when carriers near and far are going bankrupt amid the worst crisis in aviation history.

Lift, owned by Johannesburg-based leasing company Global Airways, will operate three Airbus A320 jets and look to tap returning domestic demand after an almost five-month ban on inter-provincial travel to contain the Covid-19 pandemic. The airline is looking to take advantage of plunging startup costs due to an oversupply of idle planes and low oil prices, according to Co-Founder Gidon Novick.

“The opportunity is here now to go into the consumer airline space — especially given the current environment,” Novick said in a phone interview. “The current cost structures are about 40% lower than what it would have cost to start an airline before the coronavirus.”

While European airlines struggle to stay afloat during the slower winter season and a resurgence of Covid-19 cases, Lift will start flying at the height of the South African summer and just as millions of people travel to holiday resorts and family homes for the festive season. Competition has also thinned slightly with the grounding of South African Airways, which has been in bankruptcy protection for a year.

Lift’s first flight is scheduled for December. 10, and the carrier will link Johannesburg with Cape Town and George — a small coastal town in the middle of the so-called Garden Route, a popular area for holidaymakers.

South Africa’s domestic aviation industry was laid low by the pandemic, but is now slowly coming back to life. State-owned Mango and closely held FlySafair are back up and running, while Comair came out of administration and resumed flights on December 1. The operator of the Kulula brand and the local partner of British Airways secured backing from investors and lenders in September.

“There is an oversupply of aircraft as many have been given back to the lessors or sold,” said Novick, a former Comair co-chief executive officer and founder of tourism investment group Lucid Ventures. “There are a lot of very highly skilled people available at the moment — this also plays into supply and demand — and there is the use and availability of maintenance infrastructure.”

At risk to Lift and the more established carriers is the potential for a resurgence in virus infections, and sharp increases have been reported in two coastal provinces. President Cyril Ramaphosa issued a warning about the surge in a speech on Wednesday night, and announced fresh restrictions for a particularly severe hotspot around the town of Port Elizabeth.

“Many think it’s crazy starting an airline in these times,” Novick says on Lift’s website. “We think it’s the best time ever.”