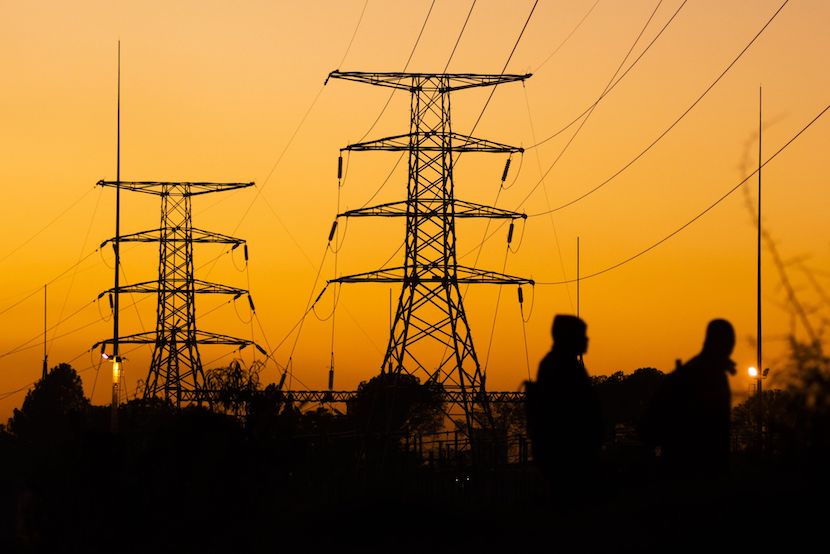 Like crime and corruption, load shedding has, unfortunately, become part of our daily lives in South Africa. The planned electricity interruption has been part of SA for nearly 15 years now, with no end in sight. However, energy expert Chris Yelland reckons that load shedding can become a thing of the past. By implementing “affordable alternatives to coal” and using renewable energy sources, the country would be able to produce power more reliably. However, he says there is one thing standing in the way of this –  high-profile black economic empowerment (BBBEE) businesses with large investments in coal. According to Yelland, many of these companies have “mortgaged their future” by buying old coal assets – which other mining companies have been selling off due to the dying future of coal. MyBroadband reports that “The new owners of these coal assets are now so heavily invested that their entire future depends on coal-fired power generation continuing. This has created a situation where South Africa is held ransom by the vested interests of these black-owned businesses.” This article was first published on MyBroadband. – Jarryd Neves

Load-shedding can be stopped — but South Africa is held ransom

South Africa can produce power more reliably and at a lower cost by using renewable energy and flexible power generation, but this is held back by vested interests from black empowerment companies.

This is the view of energy expert Chris Yelland, who was commenting on what the country should do to stop load-shedding.

Speaking to eNCA, Yelland said South Africans have started to accept load-shedding as normal after 12 years of blackouts. However, it is not normal in any way.

What is particularly frustrating is that millions of South Africans suffer because of load-shedding when there are easy solutions to generate enough power.

Yelland said the world of electricity generation has changed radically over the last five years with new energy sources providing an affordable alternative to coal.

To understand what should be done, it is important to consider the energy mix which is required to meet demand.

There is variable electricity demand during the day, which can be broken up into three categories:

The image below provides an overview of the varying daily, weekly, and seasonal demand for electricity. 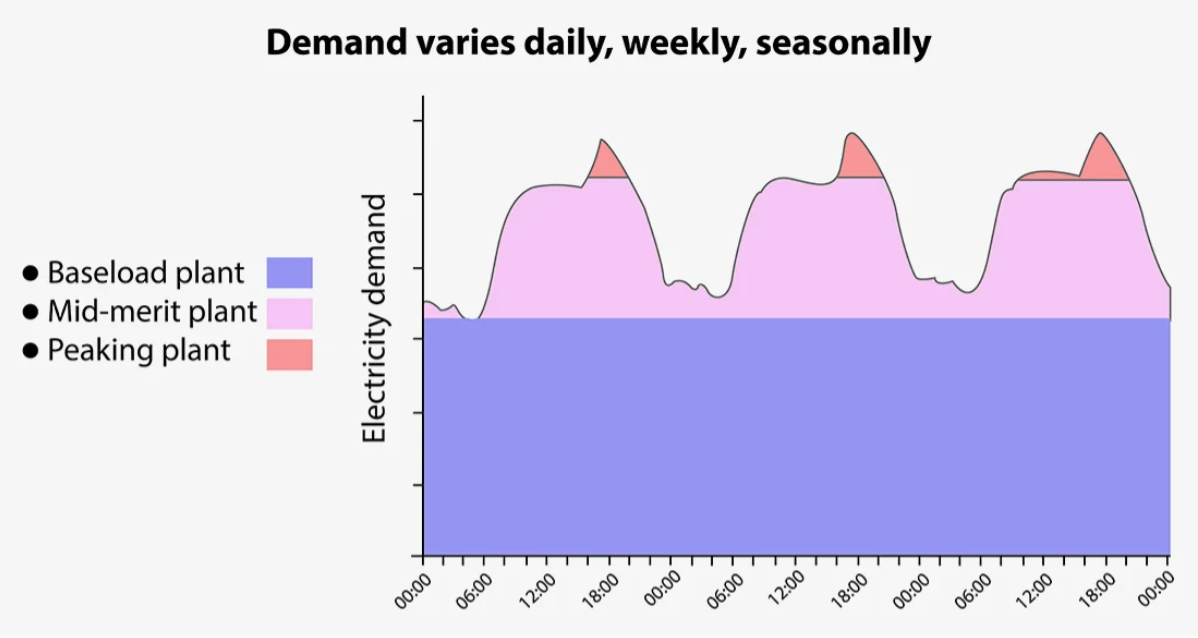 Coal was traditionally used to meet electricity demand, but the energy mix for these different periods has now been turned on its head.

Yelland said the cheapest method is used to generate base-load power, which used to be coal and nuclear. This is no longer the case.

“In fact, coal and nuclear are now the most expensive,” Yelland said.

The cheapest form of power now is renewable energy from wind and solar. This means South Africa should be generating as much power as possible from renewable sources.

“The combination of flexible power, together with variable renewable energy, now delivers the least-cost way to meet electricity demand,” he said.

With a combination of renewable energy and flexible power generation providing an affordable, reliable, and clean energy future, it raises the question why it has not been implemented.

Yelland puts this down to South Africa being trapped in an ideological past and powerful vested interests in coal power generation.

He said there are many companies, notably high-profile black economic empowerment businesses, who have large investments in coal.

“There are many new black-owned companies which have mortgaged their future by buying up old coal assets — the assets coal majors have been divesting themselves of,” he said.

The traditional mining conglomerates know the future of coal is not good, which is why they have been selling these assets.

The new owners of these coal assets are now so heavily invested that their entire future depends on coal-fired power generation continuing.

This has created a situation where South Africa is held ransom by the vested interests of these black-owned businesses.

As an example, Yelland said there is an entire industry of trucking coal from coal mines to power stations.

“There are powerful vested interests that are determined to retain the transportation of coal via trucks, when it can be done cheaper and more efficiently via conveyor belts,” he said.

With billions at stake, these companies which rely on coal-fired power generation resist the move to a renewable energy future.

In turn, Yelland said, the country is held back from generating more reliable power for less through renewable energy and flexible generation, which is the solution to stop load-shedding.

Km’s of coal trucks queuing outside Kendal Power station this morning, Kendal only had 3 out of 6 generators running! Kendal is fed from a dedicated colliery next to it. Coal trucking business is lucrative, especially when arranged by connected cadres!