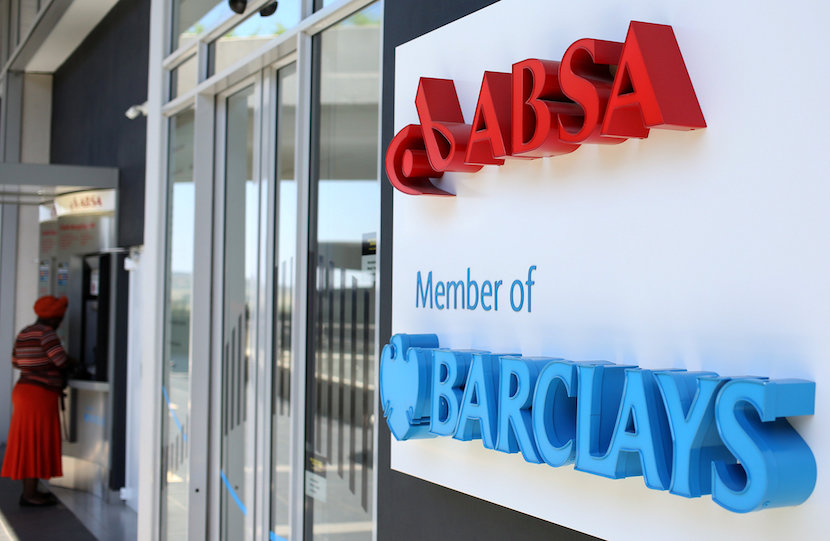 London-headquartered Barclays plc (ticker BARC: London) is preparing to offload more of its shares in Barclays Africa, reducing its stake to less than 50%. Although Barclays Africa (BGA: Johannesburg) has been hit by non-performing loans in South Africa, analysts are hopeful the organisation will be able to grow dividends in line with earnings, Bloomberg reports. Barclays Africa declared an increased interim dividend of R4.60 per share after releasing better-than-expected results last week. Barclays plc, on the other hand, has cut its dividend this year. European regulations on capital reserves have made it unattractive for Barclays plc to keep Barclays Africa, with added pressure on the bank to offload more of its African stake following a report on European bank stress tests. The details, released on Friday, suggested that Barclays plc and RBS (RBS: London) were at higher risk of running into trouble in an economic downturn than other UK banks. Shares in Barclays plc slid while Barclays Africa’s stock perked up on Monday. – Jackie Cameron

Barclays is expected to sell more of its stake in its African subsidiary in the coming weeks to take its holding in the business to less than 50% and strengthen the UK parent bank’s capital.

A lock-up period following a previous share sale expires on Tuesday, and Barclays is expected to sell more stock in Barclays Africa as part of its plan to deconsolidate the business.

Barclays CEO Jes Staley, who took over a year ago, decided in March to sell down the stake in its African operations because the bank’s 62% ownership meant it had to fully allocate capital to the business, but got less than two-thirds of its profits.

The May sale went smoothly and bankers said there was strong demand, with the book 3.5 times oversubscribed.

“Given the success of our initial transaction, and the strong level of interest that we are getting with respect to the asset, we have increased certainty in our ability to achieve deconsolidation with Barclays Africa,” Staley said after the bank’s half-year results on Friday.

“People who bought into that offering (in May) have done quite well so I think when we are prepared to do the next tranche we are very confident that the demand is there,” he added.

Staley said the bank was giving itself time to complete the sell-down because it was complex, including current negotiations on what operational agreements will look like between itself and Barclays Africa when it becomes a non-controlling shareholder.

The sell-down and other disposals of non-core assets should boost Barclays’ common equity capital ratio by about 100bp. Its CET1 ratio at the end of June was 11.6%.

Barclays results lists dozens of active investigations into the bank, all over the world. Most with uncertain impact.

Barclays’ capital position has come under renewed scrutiny after results from a European stress test on Friday showed it had a weaker capital position than many analysts had expected. The results did not take into account the Africa and other non-core asset sales, and analysts said the bank’s capital strength was adequate.

Barclays Africa is listed in Johannesburg and its shares were trading on Monday at R157. They were sold in the May offer at R126, raising R13bn (US$872m). At the current price, Barclays’ holding is worth almost US$4.5bn.

For the first sale, Barclays was sole global coordinator and joint bookrunner alongside Citigroup, JP Morgan and UBS.

South Africa’s Public Investment Corporation (PIC) was an anchor investor in that offer, taking one-tenth of the shares sold, or a 1.2% stake.

Barclays has considered selling all of its stake and has attracted interest, including from former CEO Bob Diamond and private equity firms. But South Africa’s banking regulator has said it may not welcome a private equity buyer, making a sale of shares in the open market the likely exit route.