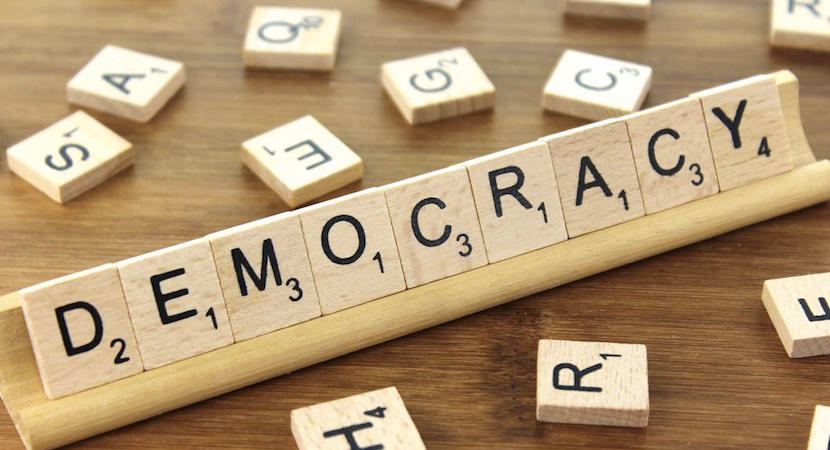 The message delivered loud and clear by Donald Trump’s US election victory and a decision by the British to leave the European Union is that economic democracy is growing in importance. The gap between rich and poor, which will be underscored at the annual gathering of the wealthy and influential at the World Economic Forum in Davos, Switzerland this week, has reached a tipping point in many countries. Voters are signalling discontent that their lives have not improved for at least a decade, while an elite has grown wealthier and jobseekers from other nations have filtered through porous borders to take jobs. Andrew Cumbers, a professor at the University of Glasgow, has applied his considerable mind to the voting shifts, putting together an index that may help to predict major political change on the basis of economic marginalisation. Neoliberal labour market policies are pushing voters towards the right, whereas in countries with higher levels of social protection and greater employment rights, the voters appear more comfortable with the status quo. – Jackie Cameron

If 2016 brought Brexit, Donald Trump and a backlash against cosmopolitan visions of globalisation and society, the great fear for 2017 is further shocks from right-wing populists like Geert Wilders in Holland and Marine Le Pen in France. A new mood of intolerance, xenophobia and protectionist economics seems to be in the air.

In a world of zero-hour contracts, Uber, Deliveroo and the gig economy, access to decent work and a sustainable family income remains the main fault line between the winners and losers from globalisation. Drill into the voter data behind Brexit and Trump and they have much to do with economically marginalised voters in old industrial areas, from South Wales to Nord-Pas-de-Calais, from Tyneside to Ohio and Michigan.

These voters’ economic concerns about industrial closures, immigrants and businesses decamping to low-wage countries seemed ignored by a liberal elite espousing free trade, flexible labour and deregulation. They turned instead to populist “outsiders” with simplistic yet ultimately flawed political and economic narratives.

Much has been said about the crisis of liberal political democracy, but these trends look inextricably linked with what is sometimes referred to as economic democracy. This is about how well dispersed economic decision-making power is and how much control and financial security people have over their lives. I’ve been involved in a project to look at how this compares between different countries. The results say much about the point we have reached, and where we might be heading in future.

Our economic democracy index looked at 32 countries in the OECD (omitting Turkey and Mexico, which had too much missing data). While economic democracy tends to focus on levels of trade union influence and the extent of cooperative ownership in a country, we wanted to take in other relevant factors.

We added three additional indicators: “workplace and employment rights”; “distribution of economic decision-making powers”, including everything from the strength of the financial sector to the extent to which tax powers are centralised; and “transparency and democratic engagement in macroeconomic decision-making”, which takes in corruption, accountability, central bank transparency and different social partners’ involvement in shaping policy.

What is striking is the basic difference between a more “social” model of northern European capitalism and the more market-driven Anglo-American model. Hence the Scandinavian countries score among the best, with their higher levels of social protection, employment rights and democratic participation in economic decision-making. The reverse is true of the more deregulated, concentrated and less democratic economies of the English-speaking world. The US ranks particularly low, with only Slovakia below it. The UK too is only 25th out of 32.

Interestingly, France ranks relatively highly. This reflects its strong levels of job protection and employee involvement in corporate decision-making – the fact that the far right has been strong in France for a number of years indicates its popularity stems from race at least as much as economics.

Yet leading mainstream presidential candidates François Fillon and Emmanuel Macron are committed to reducing France’s protections. These are often blamed – without much real evidence – for the country’s sluggish job creation record. There is a clear danger both here and in the Netherlands that a continuing commitment to such neoliberal labour market policies might push working class voters further towards Le Pen and Wilders.

One other notable disparity in the index is between the scores of Austria and Germany, despite their relatively similar economic governance. Germany’s lower ranking reflects the growth of labour market insecurity and lower levels of job protection, particularly for part-time workers as part of the Hartz IV labour market reforms in the 1990s that followed reunification. 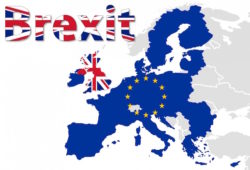 The index also highlights the comparatively poor levels of economic democracy in the “transition” economies of eastern Europe. The one very interesting exception is Slovenia, which merits further study. It might reflect both its relatively stable transition from communism and the civil war in the former Yugoslavia, and the continuing presence of active civil society elements in the trade union and cooperative movements. Southern European economies also tend to rank below northern European countries, as does Japan.

The index provides strong evidence that xenophobic politics may be linked to changing levels of economic participation and empowerment – notwithstanding the French data. We found that the greater the poverty and inequality in a country, the lower the rates of economic democracy.

These findings suggest, for example, that the Anglo-American-led attack on trade unions and flexible labour policies may actually drive up poverty and inequality by cutting welfare benefits and driving up individual employment insecurity. While the OECD itself advocated these policies until recently, countries with high levels of economic democracy such as Norway, Denmark and Iceland have much lower levels of poverty than countries such as the US and UK.

Far-right populism is on the march everywhere, including the Nordic countries. But Brexit, Trump and the more serious shift to the far right in Eastern Europe have been accompanied by diminishing economic security and rights at work, disenfranchised trade unions and cooperatives, and economic decision-making concentrated among financial, political and corporate elites.

We will monitor these scores in future to see what happens over time. It will be interesting to see how the correlations between economic democracy, poverty and voting patterns develop in the coming years. For those looking for answers to the crisis in liberal democracy, this may well be it.