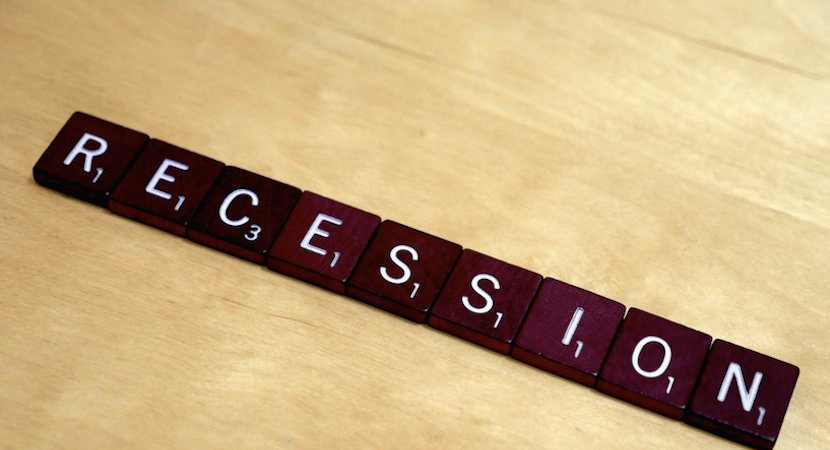 JOHANNESBURG — Of the major economies around the world, South Africa appears to have the worst performing economy of recent times. This is according to data spotted by trader and researcher Dwaine van Vuuren. Earlier this month, Stats SA announced that South Africa had entered a technical recession with two consecutive quarters of cnegative growth. Poor leadership, downgrades and a generally downbeat economy have worsened the situation. Other major economies such as Portugal and Spain have only recently come out of deep, multi-year recessions. Does the same fate await South Africa? – Gareth van Zyl

The chart below shows that South Africa is the only one of 41 major economies tracked by the OECD that is in technical recession in Q1:2017:

Iceland posted a negative GDP print in Q1:2017 and is the only other country with negative GDP.

Note how deep the recessions that Brazil, Greece, Italy, Portugal, Spain and more recently, Russia, had to emerge from.

Most of the high frequency, monthly leading economic data points to a business cycle that troughed in Q1:2017. However, we need to bear in mind that none of these (nor the GDP data) take into account the cabinet reshuffle, so upcoming economic data is going to be very closely watched.