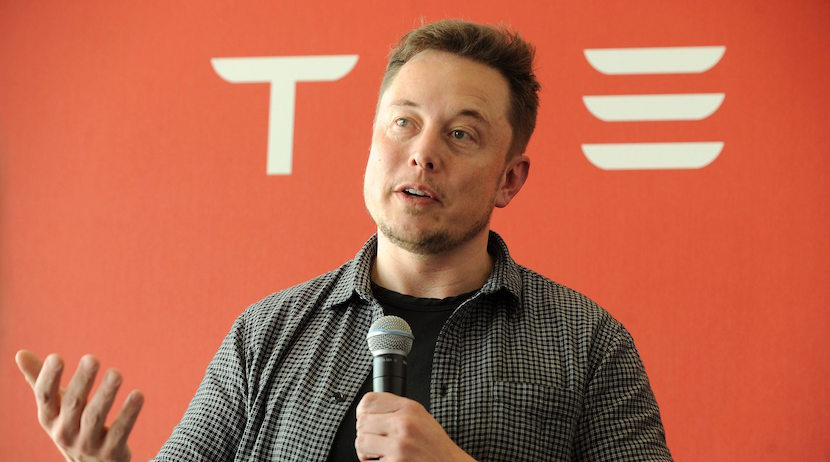 JOHANNESBURG — As South African-born Elon Musk gears up to launch the much-anticipated production version of the more affordable Tesla Model 3 electric car on Friday this week, Europe is waking up to the future. Today, the UK is expected to announce that it will ban sales of diesel and petrol cars by 2040. This follows a similar declaration by France. With the combined populations of the UK and France alone, millions of people will have to switch to electric cars. The likes of Volvo have also realised that electric cars are the future. On top of this, the future will further usher in driverless cars – another innovation that will completely change the face of car ownership forever. Musk started this trend and others are now following. Big changes are on their way. – Gareth van Zyl

(Bloomberg) — The UK will ban sales of diesel and gasoline cars by 2040 to combat air pollution, becoming the latest European country to embrace that the future in transportation will be electric vehicles.

Environment Secretary Michael Gove will announce a new clean-air plan on Wednesday in a move that comes two weeks after France unveiled its own strategy to become a carbon-neutral nation by ending the sale of fossil-fuel powered cars, also by 2040.

“It’s important we all gear up for a significant change which deals not just with the problems to health caused by emissions but the broader problems caused in terms of accelerating climate change,” Gove said on the “Today” show on BBC Radio 4.

The global shift toward electric vehicles will create upheaval for industry: From oil majors harmed by reduced gasoline demand to spark plug and fuel injection manufacturers whose products aren’t needed by plug-in cars.

In the UK, the decision is partly brought on by stringent EU emission rules that the country must follow even as it is set to leave the bloc.

Car manufacturers are already adapting to the new reality. Volvo Car Group, the Swedish auto-maker, trumpeted the end of the “solely combustion engine-powered car” and said that by 2019 all of its cars will have an electric motor. BMW AG said on Tuesday it will build an electric version of its iconic Mini compact car in Britain.

So a ban on petrol and diesel in 2040 in UK….good luck finding enough lithium for all those batteries we'll need…

“The government is right to put an expiry date on dirty petrol and diesel engines, but 2040 is far too late,” said Areeba Hamid, a clean-air campaigner at Greenpeace UK.

“Car manufacturers like Volvo have announced their intention to move away from petrol and diesel by the end of this decade. Germany, India, the Netherlands and Norway are all considering bans by 2030 or sooner,” Hamid said in a statement.

In what critics are already flagging as a concern, it will be up to local authorities to impose tough levies on the most polluting diesel vehicles as soon as 2020. The plan is to urge local jurisdictions to reduce emissions first, by fitting diesel vehicles with filters, changing road layouts and removing speed humps.

“What we’re saying to local authorities is: Come up with an imaginative solution to these proposals,”’ Gove told the BBC.