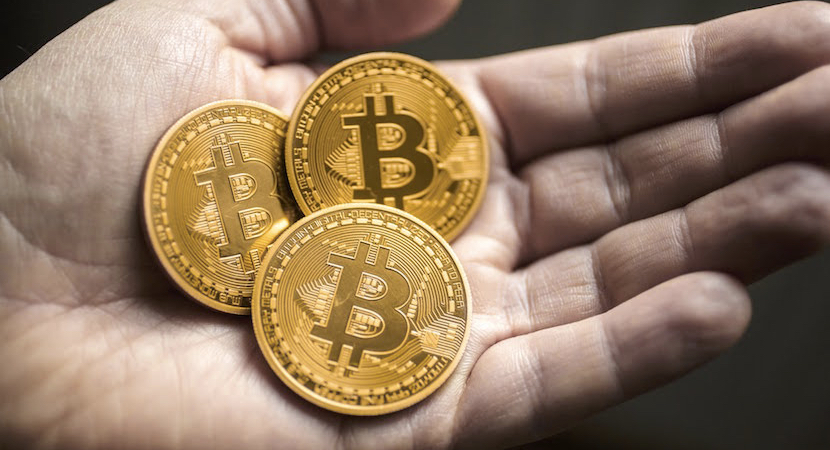 JOHANNESBURG — Cryptocurrency Bitcoin’s price has rocketed in recent days, surpassing the $4,000 mark after its community embarked on a fix to speed up transaction speeds. But Bitcoin is set to experience a rocketing of a different kind as a company called Blockstream is set to take the crypto into space. Blockstream plans to duplicate the blockchain, which underlies Bitcoin, on satellites and then beam down access to more far-flung parts of the world. The initiative is expected to help people, especially in rural areas, with transacting with Bitcoin as well as mining it. This could really be the kind of development that could catapult Bitcoin into massive global adoption. Several years from now, you may not need to worry about the weakening South African rand anymore…- Gareth van Zyl

(Bloomberg) — Space-like adjectives are often used to describe bitcoin’s stratospheric price rise. Now there may be some truth in those analogies.

Blockstream Inc. plans to make the digital ledger underpinning the cryptocurrency accessible via satellite signal so people without Internet access, or in places where bandwidth is expensive, can trade and mine bitcoin. The company also touts the service as additional layer of reliability for bitcoin’s blockchain data in the event of a network disruption. 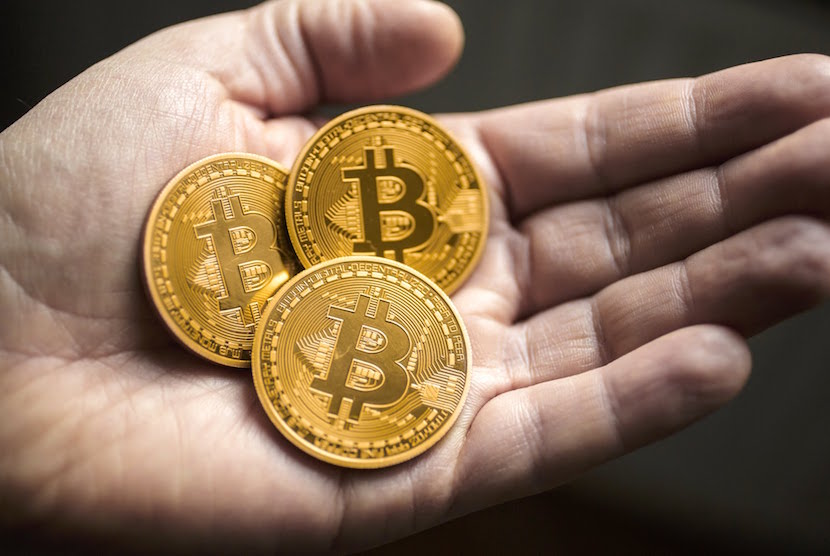 Bitcoin has soared more than 50 percent since the start of the month. A plan to move some data off the main network was activated last week in an effort to quicken trade execution and broaden access, helping to fuel the optimism. The price climbed to a record $4,449.90 Tuesday before retreating.

“With more users accessing the bitcoin blockchain with the free broadcast from Blockstream Satellite, we expect the global reach to drive more adoption and use cases for bitcoin, while strengthening the overall robustness of the network,” Blockstream co-founder Adam Back wrote in an e-mailed statement.

Ground stations, called teleports, will uplink the public bitcoin blockchain data to the satellites in the network, which then broadcast the data to large areas across the globe, the company said.

The network currently consists of three satellites that cover Africa, Europe, South America, and North America. By the end of 2017, Blockstream said it plans to “reach almost every person on the planet.”