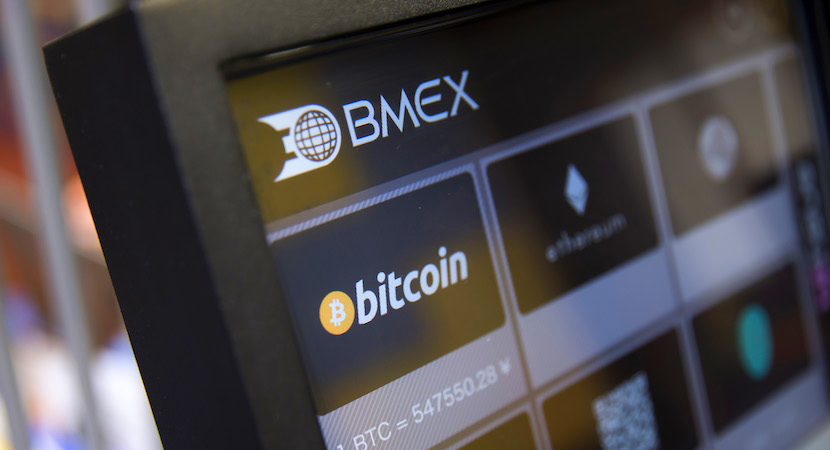 JOHANNESBURG — ‘Initial Coin Offerings’ or token sales have become the hottest technology and business trend this year, as these terms have started to eclipse previous buzzwords such as ‘big data’ and ‘artificial intelligence’. The ICO market this year has been burning hot with Ethereum based tokens hitting a market cap of $35bn in June this year, according to Forbes magazine. But this bubble was burst yesterday when China announced that it has banned all ICOs in that country, sending crypto markets crashing. Of course, you may be asking what an ICO is at this point? ICOs are regarded as a cross between crowdfunding and an initial public offering. Startups, looking to raise capital, will turn to ICOs to sell their own virtual coins (which are mostly based on the ethereum blockchain). The coins can then be used to purchase services or products from the business, but because they’re also a form of crypto, they can also be bought and sold on crypto exchanges. If the business is perceived to be doing well, the value of the coins or tokens will rise. Startups launching ICOs though are keen to avoid looking like an IPO because they would then be hit with regulation. Some startups also turn to ICOs as an alternative to venture capital funding. As a result, ICOs don’t give you share in a company but rather just a form of an asset. There have been some valuable ICOs of late – such as TenX and Civic – but the market is also proliferated with scams and alleged pump and dump schemes. Also, businesses launching ICOs only need to release a white paper describing their idea, a feature that has been much criticised for being insufficient. And with regulators now seemingly coming after the market, it looks like caution needs to be exercised… – Gareth van Zyl

(Bloomberg) — Bitcoin tumbled the most since July after China’s central bank said initial coin offerings are illegal and asked all related fundraising activity to be halted immediately, issuing the strongest regulatory challenge so far to the burgeoning market for digital token sales.

The People’s Bank of China said on its website Monday that it had completed investigations into ICOs, and will strictly punish offerings in the future while penalising legal violations in ones already completed. The regulator said that those who have already raised money must provide refunds, though it didn’t specify how the money would be paid back to investors.

It also said digital token financing and trading platforms are prohibited from doing conversions of coins with fiat currencies. Digital tokens can’t be used as currency on the market and banks are forbidden from offering services to initial coin offerings.

“This is somewhat in step with, maybe not to the same extent, what we’re starting to see in other jurisdictions – the short story is we all know regulations are coming,” said Jehan Chu, managing partner at Kenetic Capital in Hong Kong, which invests in and advises on token sales.

“China, due to its size and as one of the most speculative IPO markets, needed to take a firmer action.”

Bitcoin tumbled as much as 11.4 percent, the most since July, to $4,326.75. The ethereum cryptocurrency was down more than 16 percent Monday, according to data from Coindesk.

ICOs are digital token sales that have seen unchecked growth over the past year, raising $1.6 billion. They have been deemed a threat to China’s financial market stability as authorities struggle to tame financing channels that sprawl beyond the traditional banking system. Widely seen as a way to sidestep venture capital funds and investment banks, they have also increasingly captured the attention of central banks that see in the fledgling trend a threat to their reign.

The central bank’s Monday directive made no mention of cryptocurrencies such as ether or bitcoin.

There were 43 ICO platforms in China as of July 18, according to a report by the National Committee of Experts on the Internet Financial Security Technology. Sixty-five ICO projects had been completed, the committee said, raising 2.6 billion yuan ($398 million).

“There is tremendous value in the model but we need to see more separation of high quality, ethical offerings versus those seeking to circumvent securities law for a quick buck.”

A cross between crowdfunding and an initial public offering, ICOs involve the sale of virtual coins mostly based on the ethereum blockchain, similar to the technology that underpins bitcoin. But unlike a traditional IPO in which buyers get shares, getting behind a startup’s ICO nets virtual tokens – like mini-cryptocurrencies – unique to the issuing company or its network. That means they grow in value only if the startup’s business or network proves viable, attracting more people and boosting liquidity.

That’s a big if, and the profusion of untested concepts has spurred talk of a bubble. The US Securities and Exchange Commission signaled greater scrutiny of the sector when it warned that ICOs may be considered securities, though it stopped short of suggesting a broader clampdown. The regulator reaffirmed its focus on protecting investors, however, and said issuers must register the deals with the government unless they have a valid excuse.

The vast amount of money amassed in a short span of time has also attracted cyber criminals, with an estimated 10 percent of money intended for ICOs looted away by scams such as phishing this year, according to Chainalysis, a New York-based firm that analyzes transactions and provides anti-money laundering software.

Chu of Kenetic Capital said he believes China will likely eventually allow token sales, but only on approved platforms, and may even vet projects individually.

“I think they will allow the sale of tokens in a format which they deem safe and more measured,” he said.

(Bloomberg) — China’s crackdown on initial coin offerings could ripple out to affect tens of thousands of cryptocurrency investors.

The central bank ordered all fundraising efforts related to ICOs halted immediately, a decision that may have an impact on investors who had participated in at least 65 of the projects by mid-July. 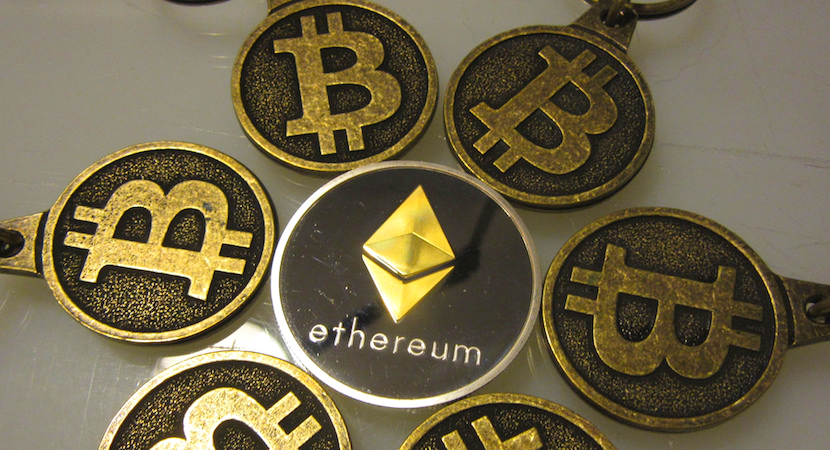 There are 43 ICO platforms in China, with almost 60 percent located in Guangdong, Shanghai and Beijing, the National Committee of Experts on the Internet Financial Security Technology said in a July report. The venues had raised 2.6 billion yuan ($399 million) from 105,000 investors as of July 18.

ICOAGE, ICOINFO and ICO365 are the three largest platforms by financing, and held a combined 64 percent share. ICOINFO said it voluntarily suspended all ICOs to prevent risks last week. The company will conduct its business in compliance with the rules once regulators have issued them, according to a statement on its website.