JOHANNESBURG — Capitec has found itself firmly in Viceroy Research’s crosshairs on Tuesday morning, as the bank became the prime subject of the short seller’s latest analysis. Capitec’s share price was sharply down on Tuesday before rebounding somewhat in light of the news. At the heart of Viceroy’s report is the allegation that Capitec is no different to a “loan shark” and that it’s rolling over loans to defaulting retail customers (while making more money out of fees). You can read the full report by clicking here. But here’s what analysts have to say for the time being. – Gareth van Zyl

(Bloomberg) – Shares of Capitec Bank Holdings Ltd. plunged by a record 25 percent in Johannesburg Tuesday after short-seller Viceroy Research said the lender may be concealing losses by refinancing loans that customers were unable to repay. 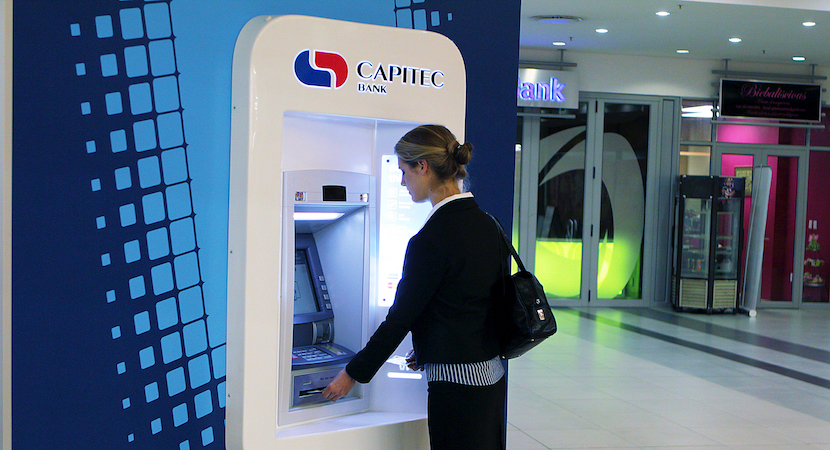 Here’s what traders and analysts said about the report and share move:

Viceroy’s data “make sense and the numbers add” up. The report is “impressive and thorough.” Capitec could have concealed losses “as the report infers, by issuing new loans to delinquent customers. There are other ways banks could do this, but this seems to be the route pursued by Capitec.” “It can’t be my place to speak for any regulator, but Viceroy needs to be held to account for any research it releases, just as Capitec needs to be held to account for its business practices.”

“I always believed the share was too pricey, but I have always liked their business model. These kind of reports can only be fed through insiders – or someone who knows the inner workings. I think we will suffer more pain when the U.S. opens. It’s one of their favorite stocks.”

“The Capitec restructuring-of-loan issue is known and clearly disclosed. They have not been found guilty of reckless lending yet. The valuation of Capitec was very elevated and yet many sell-side analysts were positive on the stock. The quantum of a write-down will depend on whether they are struggling to collect their non-performing book.”

“It’s fair to say that after the Steinhoff situation, the market is quite sensitive to anything Viceroy produces.” “The interesting part is that the other shares that the market suspected were targets of Viceroy, like Aspen and Resilient, are bouncing back strongly because the market’s seeing that it’s not these guys, it’s someone else. We never thought that Capitec would be one of those companies. We thought that Viceroy would probably focus on a company with international operations.” “Their thesis seems to be saying that it’s effectively a loan shark; they’re just running short of saying it’s a Ponzi scheme.”

Michele Santangelo, a money manager at Independent Securities in Johannesburg:

“On the highlights of it they basically labelled Capitec as a loan shark, with massively understated defaults masquerading as a community micro-finance provider. I can’t comment on the accuracy.” “None of the analysts who cover Capitec or PSG have even pulled any of these or seen any of these red flags, so it’s going to be interesting to go through the report in more detail and see if everything can be substantiated.” On the stock’s slump: “The initial reactions aren’t very good. It’s just the initial shock, but we’ll have to see how things go. You can see that the stocks that were sold off because they were maybe a part of the Viceroy report are running up quite hard and recovering quite nicely.”

“The problem is there was a lot of speculation,” which drove down Capitec’s share prices in the previous two days. “I think the market is so panicked after Steinhoff, that originally you saw this over-reaction. It’s not to say that Capitec is the second Steinhoff. We’re going to have to see in the full report.”