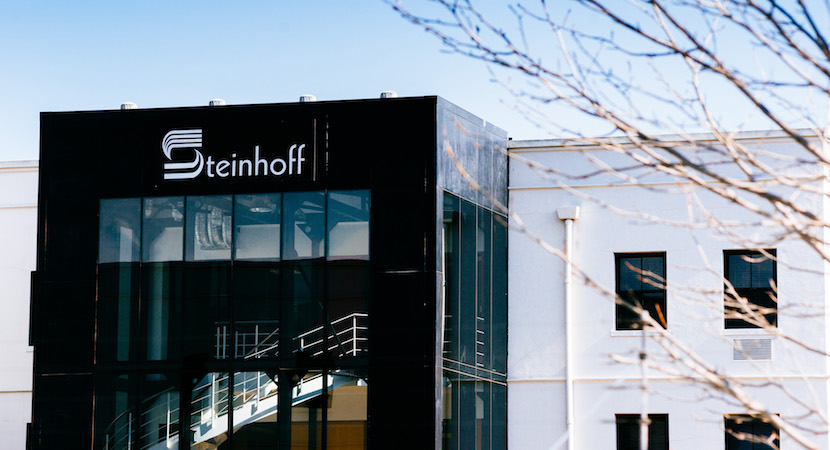 JOHANNESBURG — Much has been written about the Steinhoff scandal, but this article takes a look at the company’s fall from grace from a different angle. In Europe, companies typically go for a two-tier board structure, different to the one-tier board structure in South Africa. While the two-tier board structure targets greater accountability and tries to ensure more checks and balances, it also runs the risk of executives holding back key information from non-executive board members. It appears that Markus Jooste was well aware of this and exploited this characteristic. This below article presents an interesting theory on how this could have happened. – Gareth van Zyl

The global retail group Steinhoff is reeling under allegations of accounting fraud. Since the allegations surfaced last year the CEO of the multi-billion dollar business, Markus Jooste, has fallen on his sword and the company’s stock has been hammered, at one point losing about 90% in market value in a few days.

Observers are calling for harsh punishment, including jail, for the culprits.

Early reports suggest that Steinhoff was involved in massive accounting fraud, including the overstatement of the company’s financial position.

The two-tier board structure is favoured in western Europe. The US and UK prefer the one-tier – or unitary board – structure, as does South Africa for historical reasons.

It appears that Steinhoff’s decision to opt for the two-tier board structure may have contributed to its undoing. Natural holes in the structure, the biggest one being the fact that the management board doesn’t always keep the supervisory board in the loop, combined with Steinhoff’s corporate culture which was anchored by a dominant personality, appear to have created accountability holes.

There are pros and cons to both systems.

This means that there’s a seamless flow of information between executives and non-executives. The executives can be asked questions with the entire board present. This closes any information asymmetry. In addition, it can also facilitate quicker decisions.

On the downside, the unitary board structure has been criticised for its propensity to compromise the independence of the non-executive directors. This dilutes their oversight role.

Read also: Sizing up Steinhoff, KPMG: Why investors are vulnerable to dirty accountants

Steinhoff’s board structure followed the two-tier system. In 2016 its management board comprised three members, Jooste (CEO), Ben La Grange (Chief Financial Officer) and Danie van der Merwe (Chief Operating Officer and now acting CEO). As is normal under the two-tier system, none of the three members of the management board sat on the supervisory board.

Some analysis of the Volkswagen emissions scandal apportioned blame to the two-tier system combined with a corporate culture that was anchored by dominant personalities.

A similar case can be made for the Steinhoff saga.

Flaws in the Steinhoff structure

Did the two-tier structure give the CEO too much leeway to take decisions that in the end led to the near collapse of the company?

This may indeed have been the case. Take, for example, the fact that some believe the company grew too quickly.

The danger of companies expanding too rapidly was highlighted decades ago by author and corporate strategy guru John Argenti who came up with a model that considered factors leading to corporate failure. Two of the higher scored factors were expanding too fast (referred to as overtrading) and high levels of loan borrowing.

Steinhoff seems to have suffered from both. And yet the supervisory board appears to have failed to raise the red flag when it comes to large transactions. An example of it failing to fulfil its oversight role was when it decided to not make public Steinhoff’s USD$1 billion transaction with a related company. Even if the supervisory board didn’t legally have to make this public knowledge, ethically it should have made the disclosure.

The functioning of the audit and risk committee didn’t help the situation either.

Steinhoff had three standing committees of the supervisory board – audit and risk, human resources and remuneration and the nominations committee. The committee structure had two weaknesses.

The first was that too few of its non-executives actually served on the committees – only 5 of the 11 supervisory board members. And given that the then chairman Wiese and Claas Daun only sat on one, it begs the question how only three members of the supervisory board could have been expected to carry the real responsibility of the standing committees.

The second flaw was that audit and risk were wrapped up in one committee. This is the norm under a two-tier governance structure.

South Africa’s corporate governance structures might have helped to address both these problems.

King IV stipulates that the risk governance committee should be made up of a mixture of non-executives and executives (the majority being non-executives). And the governance guidelines warn against audit and risk being under one committee. Its advice is that a company should only combine them if it’s able to devote enough time to dealing with risk related issues.

For a company of Steinhoff’s complexity, it seems inconceivable that the audit and risk committee could have devoted the necessary time to undertake its responsibility.

The Steinhoff case highlights weaknesses in the governance structure the company had chosen to operate under. That said, the rules have worked perfectly well for thousands of other companies. The lesson therefore is be alert to the warning signs such as dominant directors who don’t heed the rules. They can pose a grave risk to any company.