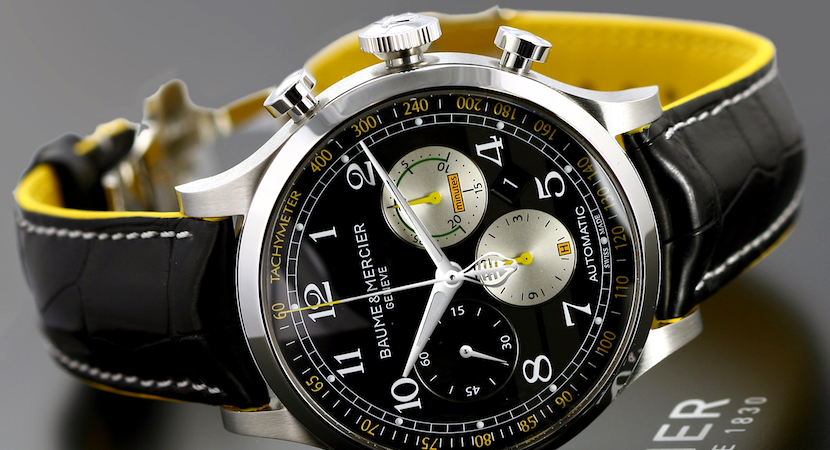 JOHANNESBURG — In a world of smart devices and even smartwatches from the likes of Apple and Chinese manufacturer Huawei, the market for luxury watches is understandably coming under pressure. Subsequently, it’s not surprising to see that Richemont is trying to enter the lower-end of the market by selling Baume, a sub-brand that will sell for around $560 (just over R7 000). In the meantime, the Geneva-headquartered high-end retailer – whose chair is Johann Rupert – has had to buy back unsold watches and take another look at its distribution network, factors that have knocked its profits. – Gareth van Zyl

(Bloomberg) – Richemont’s watch unit is weighing on profit as the Swiss luxury-goods maker bought back unsold models from retailers again.

Buybacks and portfolio transactions led to one-time costs of 208 million euros. The maker of Cartier and IWC Schaffhausen timepieces has also been closing underperforming stores and cutting middlemen out of its distribution network. Following a multiyear slowdown, the company’s watch offerings now include more affordable models, such as the $2,400 Clifton Baumatic.

Richemont unveiled Baume, a cheaper sub-brand that it will sell in pop-up stores and online for as little as $560 earlier this week.

Richemont also said Eric Vallat will become head of fashion and accessories brands, which is a new role reporting to Chief Operating Officer Jerome Lambert. Vallat has been chief executive officer of Remy Martin since 2014.

Richemont just finalized its 2.7 billion-euro purchase of Yoox Net-a-Porter SpA as the company revamps its online strategy. The company raised 4 billion euros in its first bond sale ever to help boost its finances as it also bought a stake in travel retailer Dufry AG last year. Chairman Johann Rupert said that while Richemont is “well-positioned” with its portfolio, further acquisitions and disposals are possible.

“Our long-term approach does not preclude us from targeting strategic investments and divestments, as we have demonstrated over the past year,” he said in the statement.

Chief Financial Officer Burkhart Grund said the company is focused on finalizing its purchase of YNAP, and the company is now “happy” with the level of inventory of its trade partners. In March, Richemont said it had entered exclusive talks to sell ailing pursemaker Lancel to Italy’s Piquadro SpA.