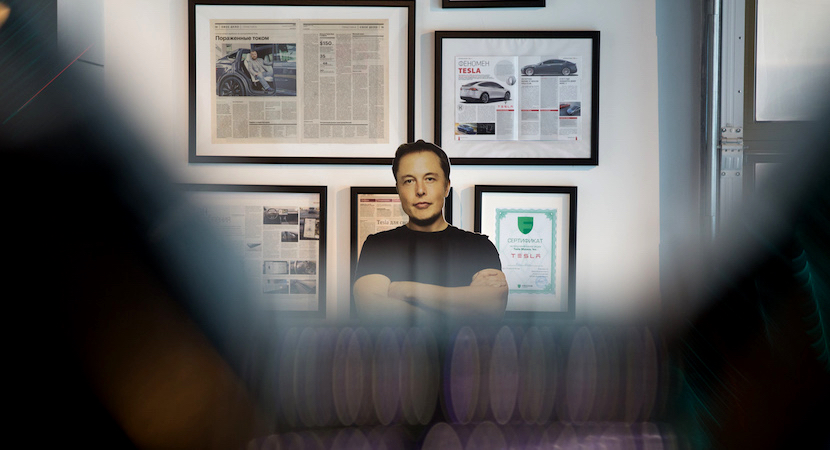 EDINBURGH — South Africans are very proud of Elon Musk, who has the status of a global tech pioneer like Facebook founder Mark Zuckerberg for his advances in getting environmentally friendly Tesla cars into showrooms or maverick space dreamer Virgin’s Richard Branson for plans to get to Mars. But, the excitement around Musk is disappearing fast. After years of overpromising and underdelivering on the Tesla financials to stock market investors, analysts have been asking harder questions. And, as he fails to provide satisfactory answers, Musk has become aggressive to analysts and increasingly visible in the public domain via Twitter. Stockbroking analyst Nigel Dunn, who spotted Steinhoff before its stock price collapsed, has put together six graphs that tell a scary story for anyone who has Tesla shares. Disclosure: Tesla was sold out of the BizNews portfolio earlier this year. – Jackie Cameron

How to spot a Steinhoff: See the graphs SA unit trust … – BizNews.com

13 Dec 2017 – In this piece, seasoned stockbroker Nigel Dunn sets out some ratios that should have been examined by experts assessing their weightings of …