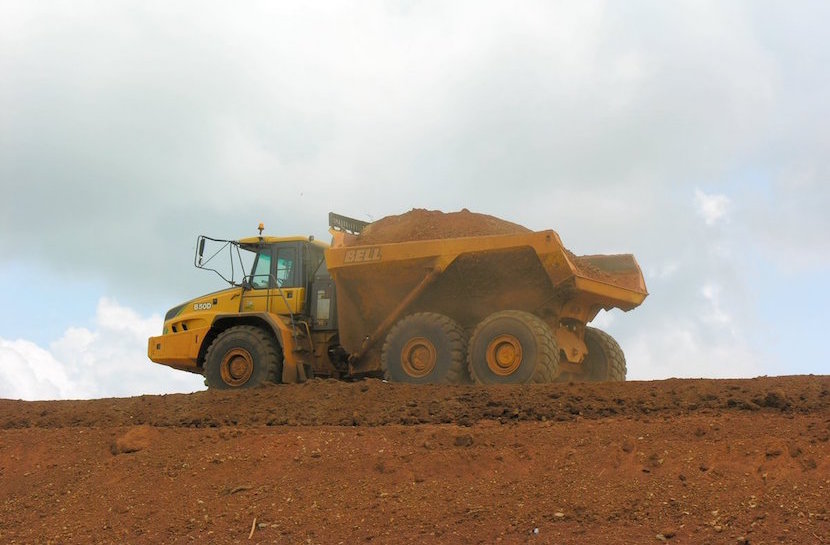 LSE quoted Acacia Mining – formerly African Barrick Gold (ABG) – has come up with some poor Q3 production and cost figures, after a number of quarters of apparent improvement. It has led to annual gold production guidance being reduced and costs guidance rising.

While the Q3 figures may just be a temporary blip due to unavoidable circumstances, it brings back memories of the old ABG days where quarter of poor results followed quarter of poor results, which prompted parent company Barrick Gold, which owns 63.9% of the Tanzanian gold miner, to put the company on the chopping block for sale. But even its then Chinese suitor eventually pulled out. Perhaps it reckoned that the company’s then recurring problems were insuperable.

But since then, to give Acacia its due, restructuring, cost cutting and improving the mining plan had seemed to have come up with some substantial performance improvements and Acacia had looked to be on the route to sustained profitability and cash flow generation, even at the lower gold prices now prevailing. But the latest quarterly figures suggest that such improvements are perhaps at best tentative in the difficult mining environment that its Tanzanian operations present.

The latest production and costs figures show Q3 gold output falling below plan to 164,000 ounces, as several short-term factors negatively impacted output at Bulyanhulu and Buzwagi over the period. North Mara performed in line with expectations. As a result of the lower levels of production, cash cost per ounce sold and all-in sustaining cost (AISC) per ounce sold for the quarter is put at above US$800 per ounce and $1,200 per ounce respectively.

Acacia says it continues to expect a stronger fourth quarter performance, with output increases at all three mines, but even so it has reduced production guidance from a range of 750,000 to 800,000 ounces to around last year’s level of just over 718,000 ounces. Meanwhile cash costs and AISC guidance are now put at around 5% up on the original figures which were $675-725/ounce and $1,050-$1100 respectively.

The company notes that in light of the lower gold price environment it is redoubling its efforts to further remove costs from the business in order to return to free cash flow generation. (As a result of the operational performance, together with the payment of the interim dividend of $6 million in September, net cash declined by approximately $45 million, to stand at approximately $100 million at 30 September 2015. Gross cash on the balance sheet was approximately US$226 million.) The rapid cash decline is worrying and if operations don’t now meet the expectations of the suggested Q4 improvement, the company’s future dividend payments would be put at risk.

Read also: Here’s why the gold price could fall another 25% before bottoming out

CEO Brad Gordon, who up until now has had a pretty good record of improving results in a difficult gold price environment since he took over, had the following to say: “I am personally very disappointed in the operational performance in the third quarter, which saw a succession of small issues impact Buzwagi and the ramp up at Bulyanhulu. We have addressed each of these to ensure they do not impact future performance. Importantly, key underlying metrics at Bulyanhulu, such as underground development rates, mining widths and stope availability are on track to sustain a step-up in production in Q4 2015.”

The latest quarterly figures will be equally disappointing for parent company Barrick Gold which is placing a huge emphasis on driving costs downwards, improving margins, generating free cash flow and reducing debt levels. Asset sales have been a major part of its policy and Acacia, with a market cap of around US$1.4 billion as one of Africa’s largest gold miners, does still look to be an attractive perhaps non-core asset ripe for sale if Barrick can find someone to pay the likely asking price.